Alejandro Sandoval
Published: Apr 23rd, 2021, 19:23
The Brazilian superstar is coming to Fortnite and Epic Games has released the first details of this collaboration. Through a teaser trailer revealed through their social networks, the Fortnite team has unveiled the first details of the collaboration between the battle royale and the PSG superstar, Neymar, Jr., something that had been announced since the beginning of Chapter 2 Season 6.

Within this preview revealed, we can see part of what will be the new skin of the iconic Brazilian football player, which apparently will have multiple styles with the main one being a uniform based on the colours of Canarinha, with the number 10 on it. In addition, going a bit focused on the primitive side that arrived on the battle royale map during the Zero Point event, a style that will show the wilder side of Neymar will also be available, featuring a suit similar to the one Black Panther would wear. 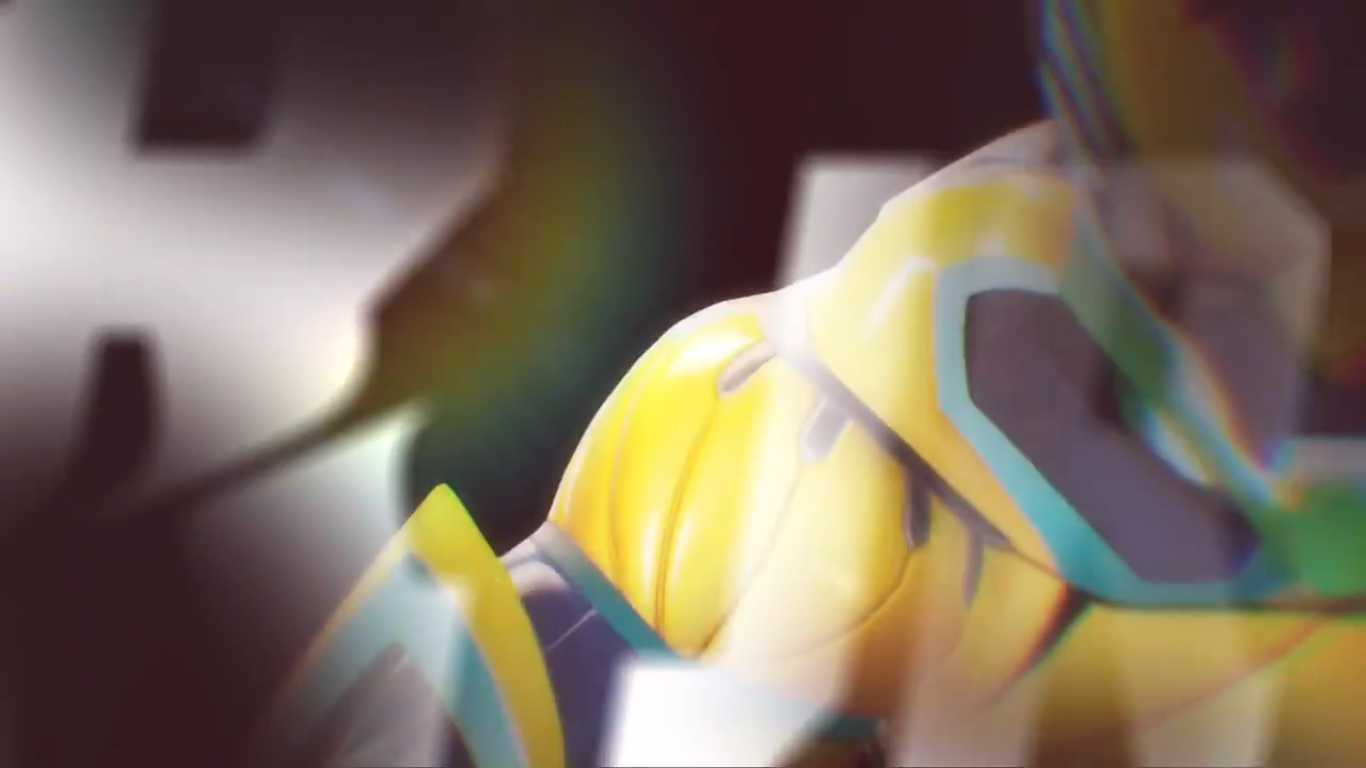 Like previous releases of special collaborations, it is very likely there will be more content related to the player through a bundle in the store, and even a special Cup in honour of the arrival of the skin to the game.

However, most of the upcoming content will be available through the Battle Pass rewards, this includes accessories such as emotes, harvesting tool, banner, loading screen, and more. The full announcement of everything that will be part of the Neymar, Jr. collection within Fortnite will be revealed on 27th April.