Alejandro Sandoval
Published: Mar 12th, 2021, 00:42
A new set of missions has been added to the battle royale, as part of the season finale and prior to the Zero Point crisis. As every week, new missions are now available to all Fortnite players heading into the end of Season 5 and for those looking to complete their Battle Pass before the 16th of March.

This time, the missions will be focused on having interactions with many of the NPCs around the map, in addition to spending part of your accumulated resources during each game to complete the tasks.

The legendary mission will consist of challenging and interacting with a certain number of characters, which can be a bit tricky if you haven't dealt with them before in the season.

We must also take into account that their locations will be quite busy, however, the amount of XP that you can receive when you beat it will be completely worth the risk.

To guide you a bit, these are the locations of the characters you can face in a duel: 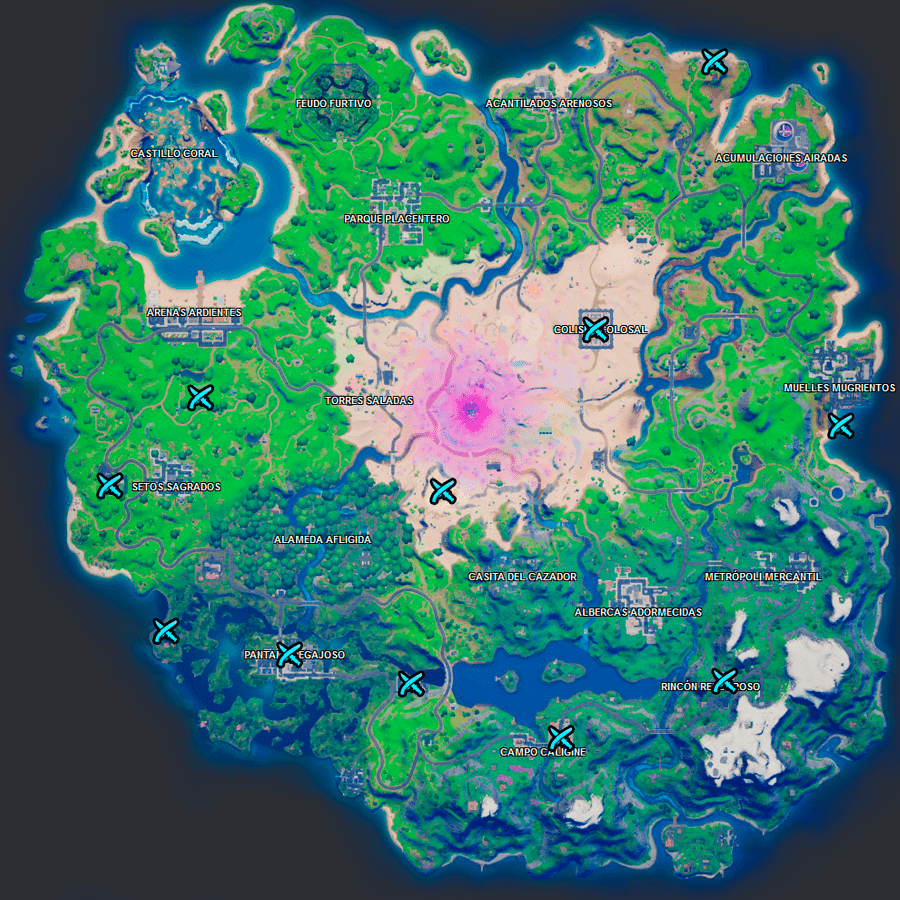 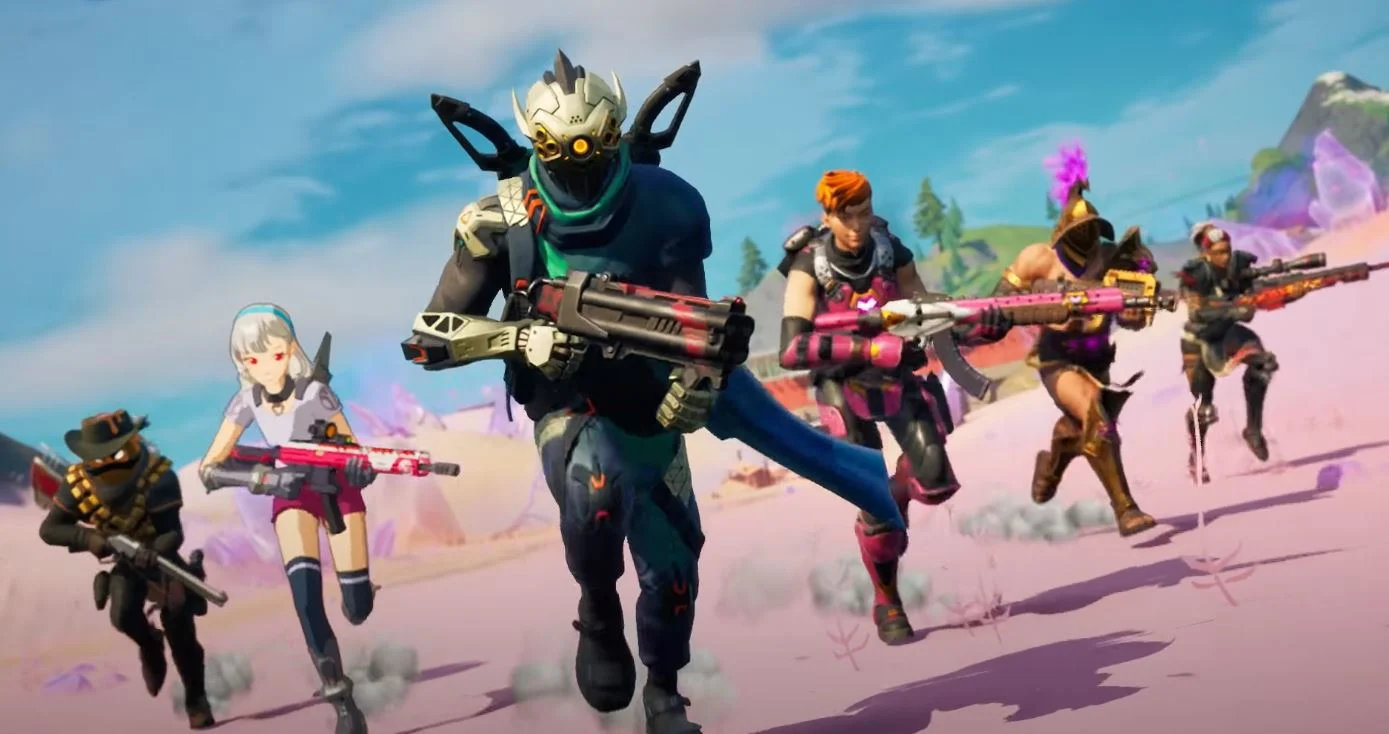 Moving on to the epic missions, these will be focused on interacting with characters (which you can do with the legendary mission as well).

You will also need to use your gold bars accumulated during the season, and even risk a little inside the sand layer near Zero Point.

Finally, we will share with you the location of all the XP coins available around the map, with a total of ten coins distributed in different points, some more accessible than others: 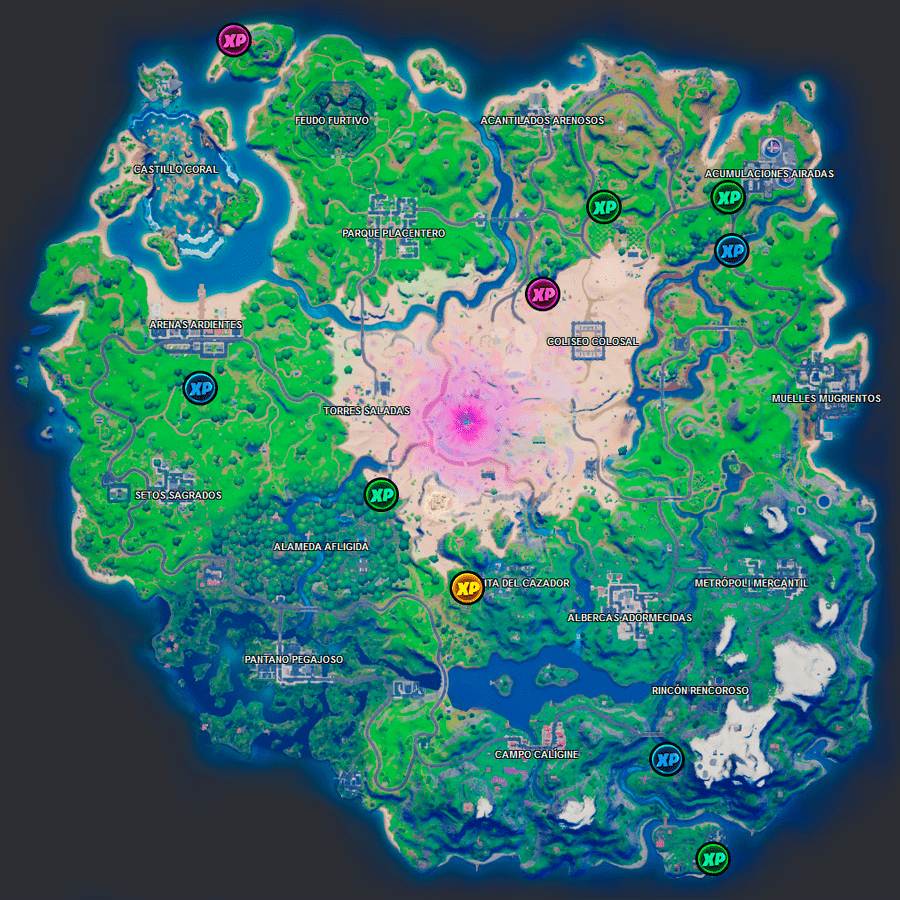 Many of these places will be crowded with interested players or simply because these are in central places, so you should definitely take precautions in case an opponent appears suddenly.

However, given that many players must have already completed their Battle Pass, it will not be difficult to complete all the quests and have all the coins in a few games.