by Wessel Minnie
What you need to know about the Fortnite Bugha’s Ante Up Cup powered by Twitch Rivals, including how to watch, the schedule, players and prize pool. Published on March 29th, 2021
Fortnite World Cup Solos 2019 champion Kyle "Bugha" Giersdorf is hosting a Fortnite Bugha’s Ante Up Cup powered by Twitch Rivals, so if you are a fan of the Fortnite star, or simply want to watch some great Duos action, then we've got you covered. Here's everything you need to know about the Bugha's Ante Up Cup, including how to watch all the action, the schedule, players participating and the prize pool.

The Bugha's Ante Up Cup hosted by Bugha as well as Fortnite personalities ShyoWager and BallatwFishy features some of the best Duos players in the world. 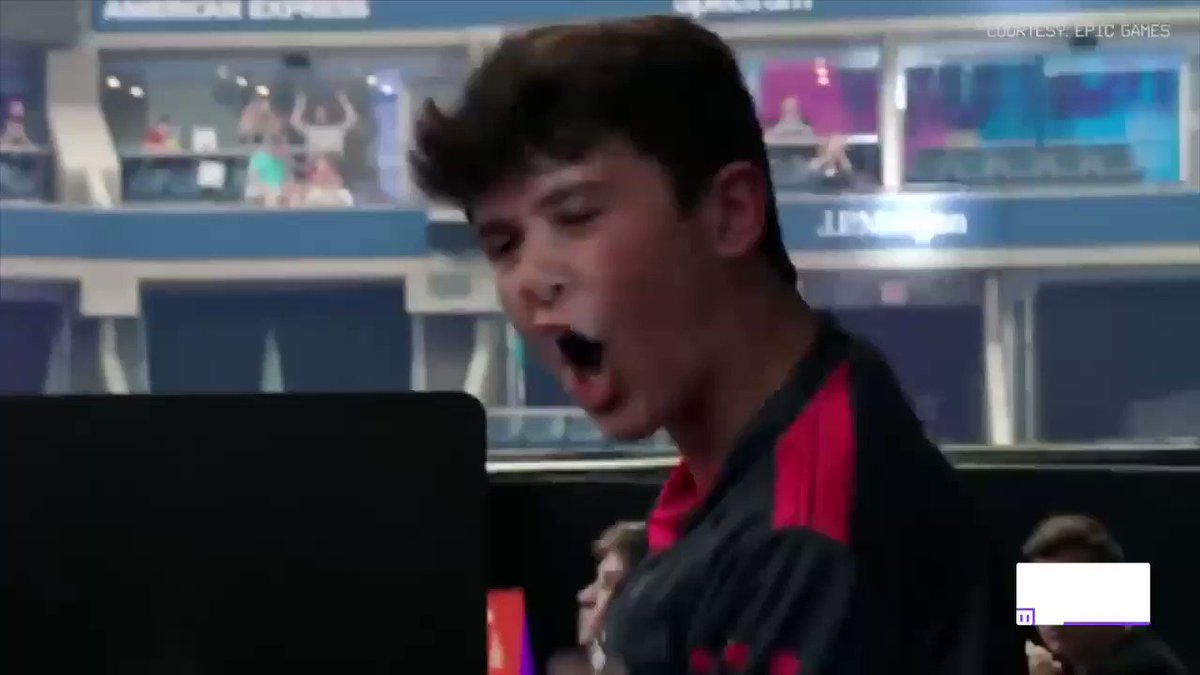 While the exact team and player list was not revealed ahead of the tournament, you can check out just some of the players who will be participating below.

This is undoubtedly an extremely stacked tournament that no Fortnite esports fan should miss out on.

The Twitch Rivals Fortnite Bugha's Ante Up Cup has a unique format. Duos teams will earn "Bugha tokens" while playing in a match.

The prize pool for the Twitch Rivals Fortnite Bugha's Ante Up Cup is 10,000 USD. The prize pool distribution has not been revealed. No additional information about how long the event is scheduled to last has been revealed. However, you can expect at least three hours of Fortnite action from Bugha's Ante Up Cup.

Bugha's Ante Up Cup: How to watch

You can catch all the Fortnite action from Bugha's Ante Up Cup simply by tuning in to Bugha's Twitch.tv channel. Alternatively, it should be shown on the main Twitch Rivals channel, as well as channels from at least some of the competitors.

We've embedded Bugha's Twitch channel below for your convenience. 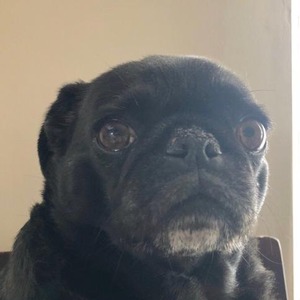 Bugha - TwitchBugha burst onto the scene in early 2019 and cemented his status as one of today's top Esports superstars by winning numerous gaming awards including the Fortnite World Cup Championship, 2x PC Gamer of the Year Award Winner, Esports PC Rookie of the year, and multiple online tournaments.Twitch