by KennethWilliams
Genshin Impact is getting its biggest update yet on December 23rd. Genshin v1.2 includes new area Dragonspine, tons of new weapons, two hotly-anticipated characters, and plenty of new events for the Travelers of Teyvat. Published on December 11th, 2020
This morning on the 11th, miHoYo gave western fans their first glimpse of the long-anticipated 1.2 update for Genshin Impact. The voice actors of the male Traveler and Paimon hosted a presentation showing off new features and characters to be released with the patch.

1.2 will include the first area added to the game post-launch, a story questline called “The Chalk Prince and the Dragon,” and several new events. Genshin 1.2 is scheduled for December 23rd, less than two weeks away. 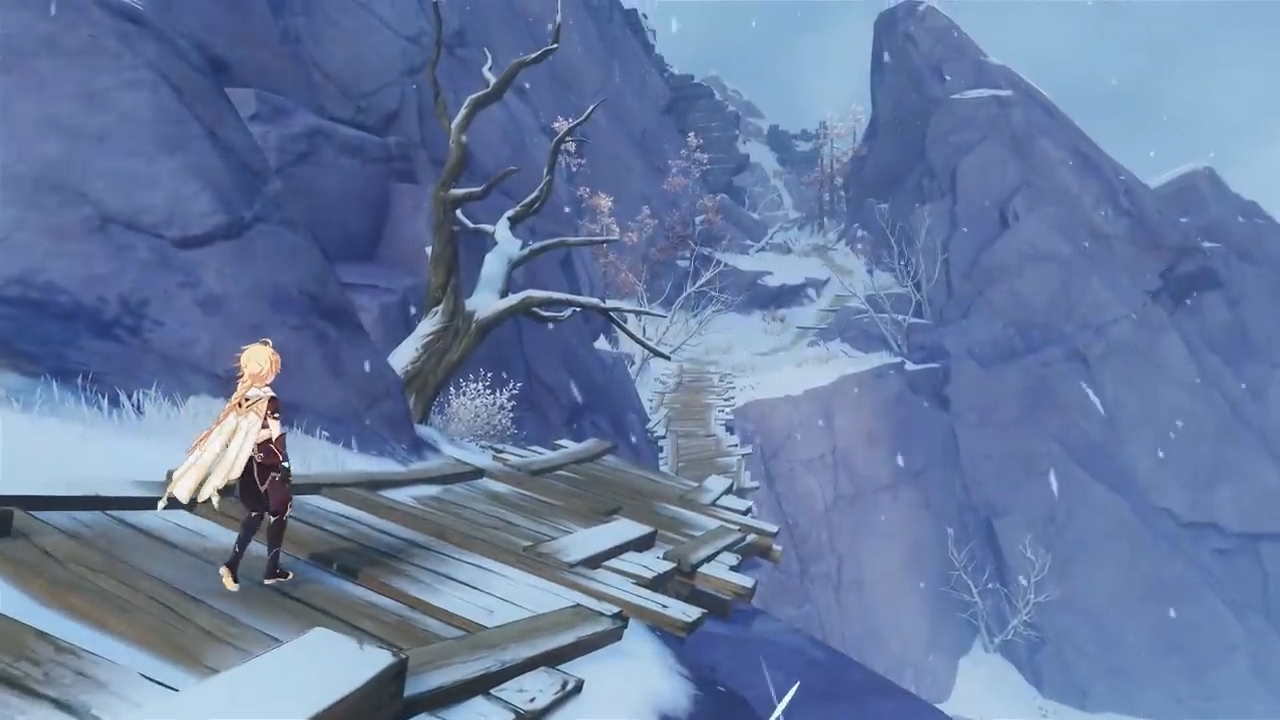 The 1.2 Dragonspine update will bring several new icy enemies to the game, including new Cicin Mage, Abyss Mage, and Ruin Guard variants. Several areas of Dragonspine were shown off, including Wyrmrest Valley, Starglow Cavern, and an underground Entombed City.

The previews included a detailed look at both Albedo and Ganyu. Albedo is confirmed to be a Geo-aligned sword user whose kit seems to be geared towards plunging attacks. The Chief Alchemist of the Knights of Favonius, and his apprentice Sucrose, will feature heavily in the upcoming story quests. 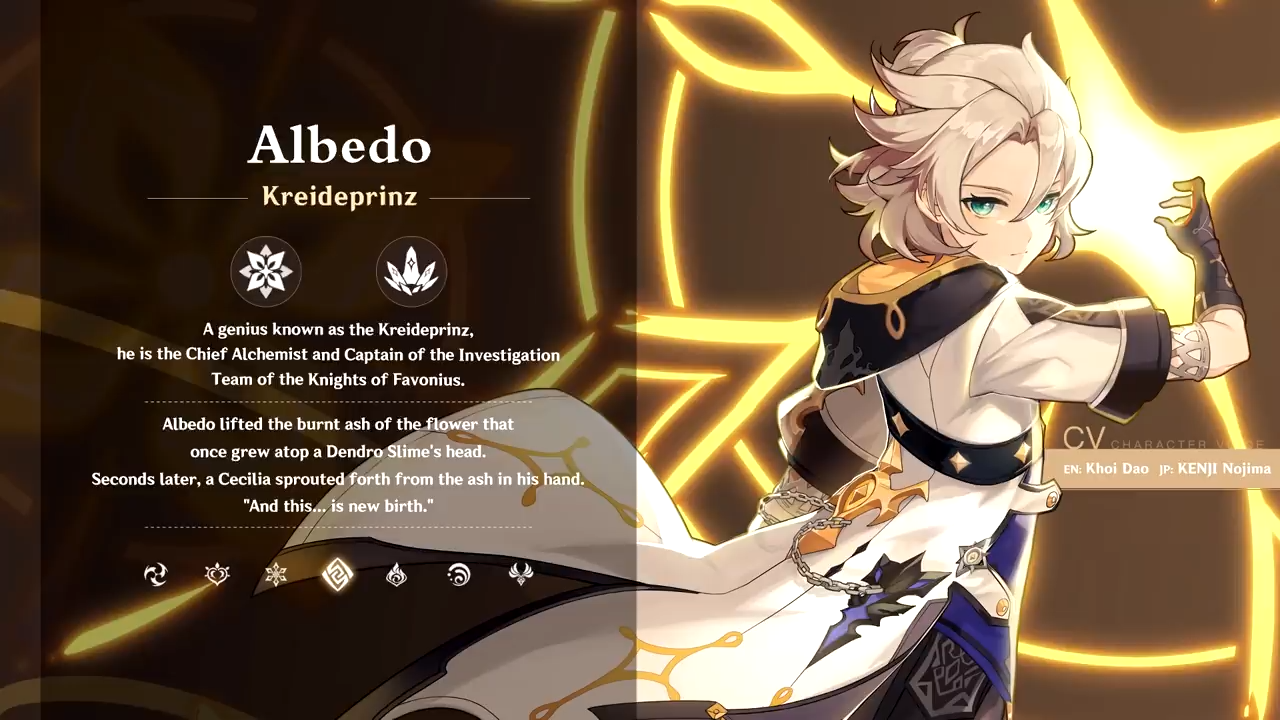 Cryo archer Ganyu has been highly anticipated since her reveal in the Liyue Archon questline as the secretary of Yuehai Pavilion under the Qixing. Her kit involves manipulating enemies to the center of an icy field before raining icicles on them from above with her Elemental Burst. Both characters will also get a story quest for their release. Albedo will become available shortly after the 1.2 update while Ganyu will become Wishable in January. 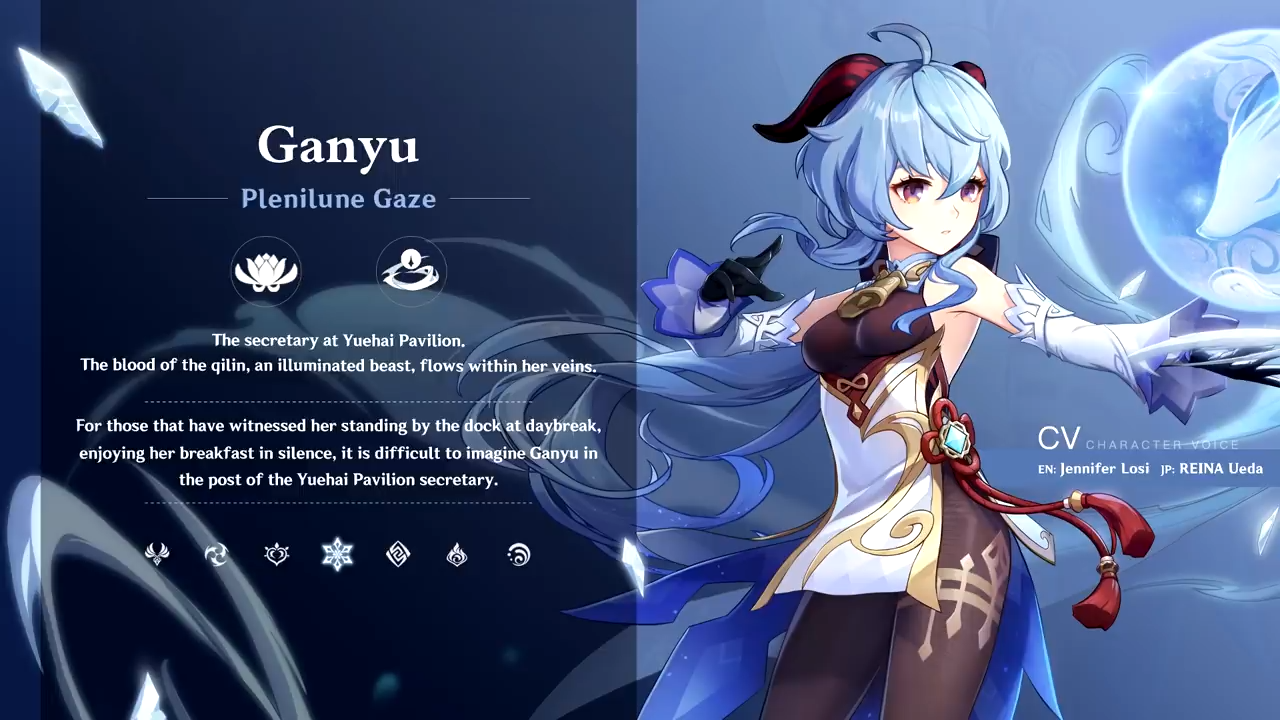 Three new 4-Star weapons will become available via Dragonspine events, including a catalyst called Frostbearer, a polearm called Dragonspine Spear, and a claymore called Snow-Tombed Starsilver. The Chalk Prince and the Dragon will have its own event shop, as well as a 4-Star sword called Festering Desire. 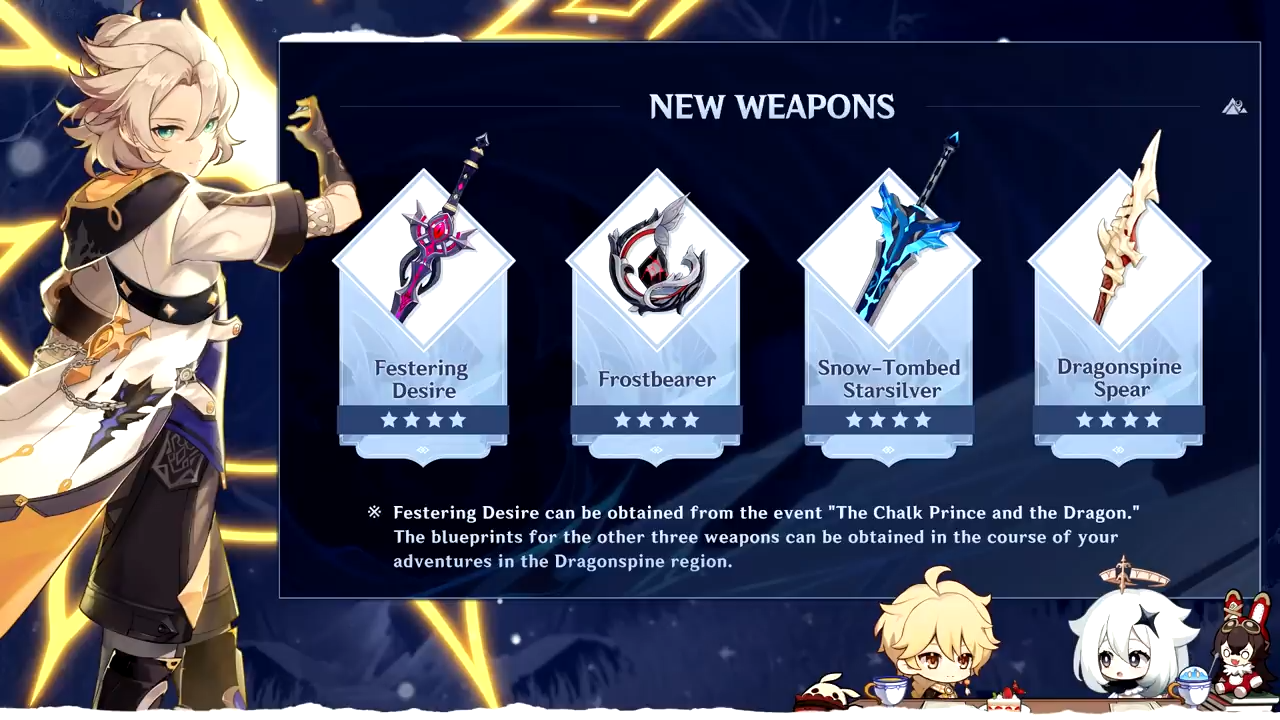