PS5 usable SSD space: How much storage does the console have?

by Wessel Minnie
Here's how much usable storage space the PS5 has on its SSD according to rumours. With the PlayStation 5 (PS5) releasing on 12th November in some regions, and 19th November globally, there are still some things we don't know about Sony's next-gen console. One of the most pressing questions for fans is how much useable storage space the PS5 has on its SSD for users to install games on.

How much free SSD space does the PS5 have?

We have known for a while now the PS5 will feature an ultra-fast 825 GB SSD. However, as with every console, space needs to be put aside for the Operating System (OS), and the PS5 also comes with Astro Bot pre-installed.

With this in mind, how much free SSD space does the PS5 actually have? Well, leaked images of the PS5 UI have suggested users will only have 664 GB of usable storage space on the PS5's SSD.

The leaked image below comes from ResetEra, and it is not high quality at all but you can see the storage space. Keep in mind images such as this one could be fake.

However, this rumour is also corroborated on Reddit showing the PS5 free SSD storage space as 665 GB. 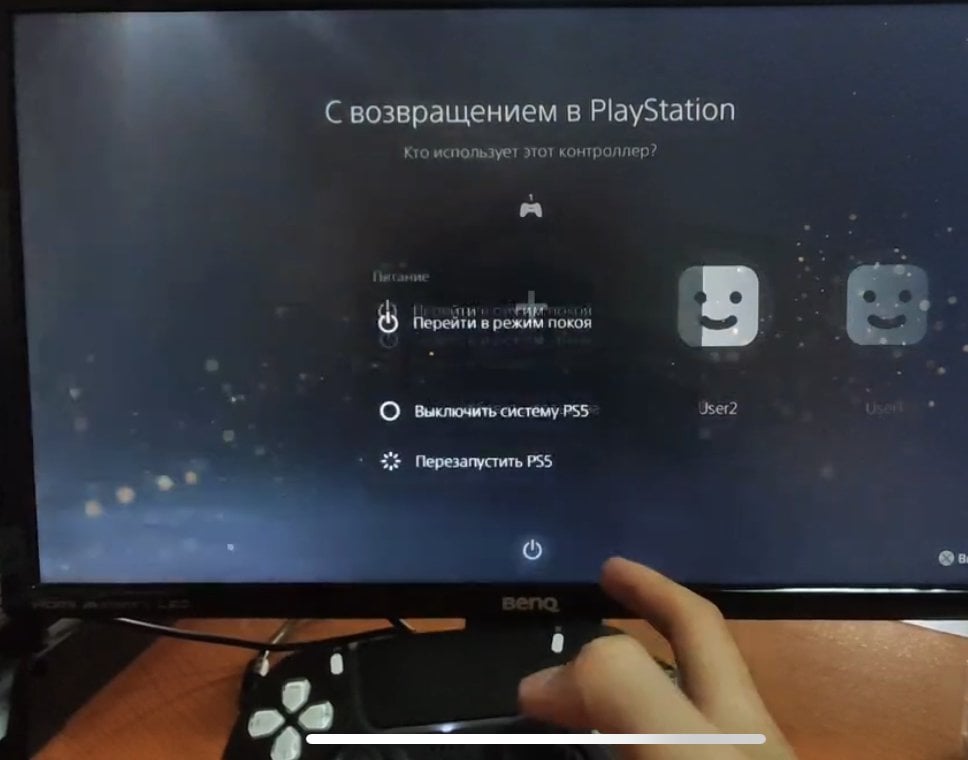 Sony has yet to reveal just how much usable storage space the PS5 SSD will have for users to install games on.

Until such time, always take rumours such as this one with a pinch of salt. If true, the standard PS5 and the Digital Edition should have the same amount of free SSD storage space, as the only difference between the two consoles is a disc drive.