Published on April 22nd, 2021
There’s a lot of mystery around Rainbow Six Parasite, a spin-off from Ubisoft’s Rainbow Six Siege which throws alien threats into the mix.

First revealed back in 2019 as Rainbow Six Quarantine, developer Ubisoft has since changed the name in light of the COVID-19 pandemic. While it’s now referred to as Rainbow Six Parasite due to a logo leak earlier this year, Ubisoft has stated this won’t be the final name either. For now however, it’s the closest we have until an official reveal.

But what else do we know about Rainbow Six Parasite? Here’s the lowdown.

What is Rainbow Six Parasite? Rainbow Six Parasite is only a codename for the title (Picture: Ubisoft)

Unlike Rainbow Six Siege which features 5v5 competitive matches, Rainbow Six Parasite is a 3-player co-op first-person shooter. While it’s unclear if there’s any competitive modes, the main experience appears to be a PvE (player vs environment) game against alien parasite creatures.

There are familiar elements however for Rainbow Six Siege fans, including Operators with different skills and abilities. The whole game seems inspired by Siege’s limited time mode Outbreak from 2018, which was similarly a co-op event against alien hordes.

Do we know which Operators will feature?

The only confirmed Operators are Ela, Vigil and Lion, who have all appeared in either the game’s trailer or promotional assets for the title.

Leaks from June 2020 however have suggested 21 Operators are planned for launch (Siege currently has over 50), which you can check out below.

It’s unclear whether these Operators will undergo revisions in Parasite, although we’d imagine they’ll have roughly the same abilities and weapons.

Are there any more leaks about Rainbow Six Parasite?

In March this year, an hour of gameplay footage leaked from Rainbow Six Parasite — showing the tutorial with zombie-like enemies called “archaens”. More footage was leaked in April, showing a round where players are picking up scientists dotted around the environment, indicating that will be a side objective of sorts.

The footage itself (which can still be found across YouTube at time of writing) is perhaps what you’d expect — featuring many of the same lean mechanics and loadouts from Siege. 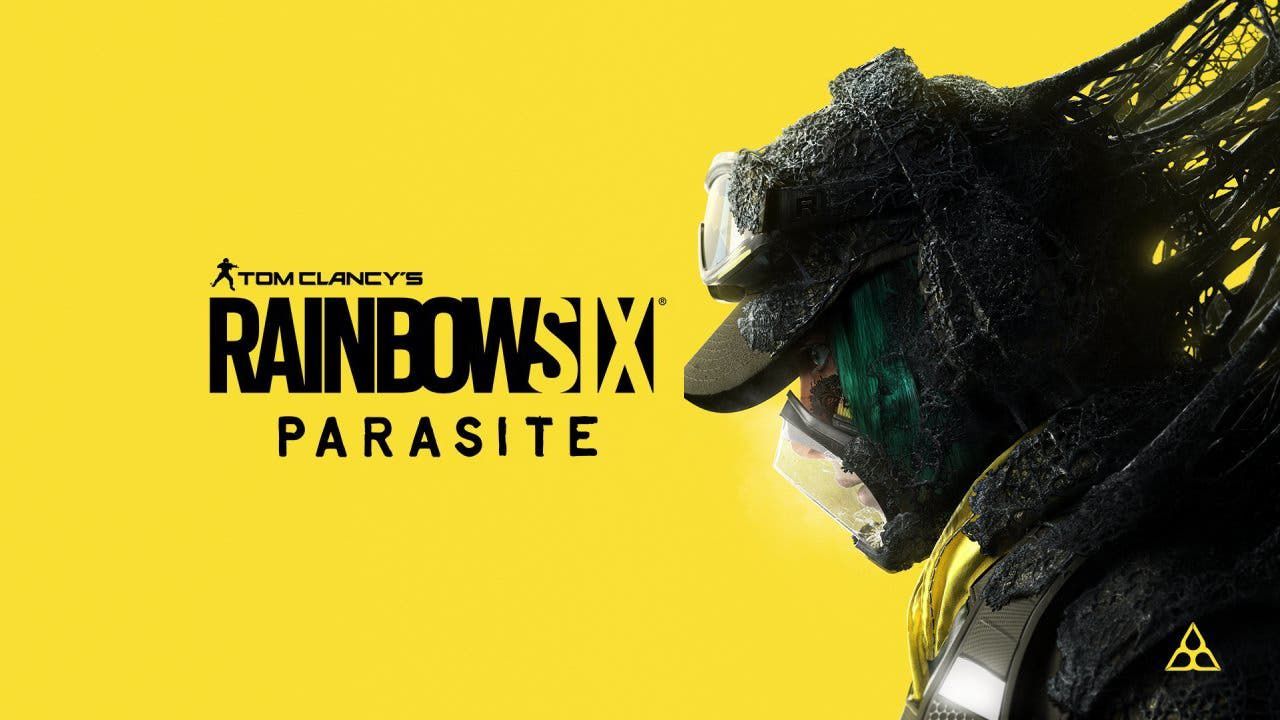 It’s unclear however if this will be the game’s final size or a potential open beta ahead of release.

Is there a release date for Rainbow Six Parasite?

Rainbow Six Parasite was originally scheduled to release before April 2020, but was delayed in October 2019 to ‘before April 2021’. In October 2020, the game was pushed back again beyond this window — so it’s unclear whether the title will release in 2021.

Rainbow Six Parasite is set to release on PlayStation 4, Xbox One and PC, with PS5 and Xbox Series X versions also expected.