Acend are Valorant's European masters as region gets new star

Mehmet YaÄŸÄ±z "cNed" Ä°pek - remember the name as European Valorant got its first true star as the Turk led his team, Acend, to a victory over Heretics to lift the Valorant EU Masters title.

Acend entered the tournament and almost every game as the underdogs, qualifying as Raise Your Edge Gaming few fancied them to get out their group, nevermind win the whole thing.

But win they did and in a stunning finish, the grand final, versus Heretics was an instant classic. A best of five that went down to the last round. It would be reductive to say it was a frag off with Heretics' Å½ygimantas "nukkye" Chmieliauskas going up against cNed but both players were playing in a way that your mind can only contrast and compare.

It would be cNed that would top those charts, and all charts, with the highest headshot, kills and clutches recorded as Acend saw out the fifth and final map, Ascent, to win the tie 3-2. Honestly, it could have gone either-way, nukkye, slightly more controlled on Reyna, was putting up stunning numbers but it was cNed who took the breath away, an "Ace" in the latter stages of map five had all the makings of a superhero's origin story. 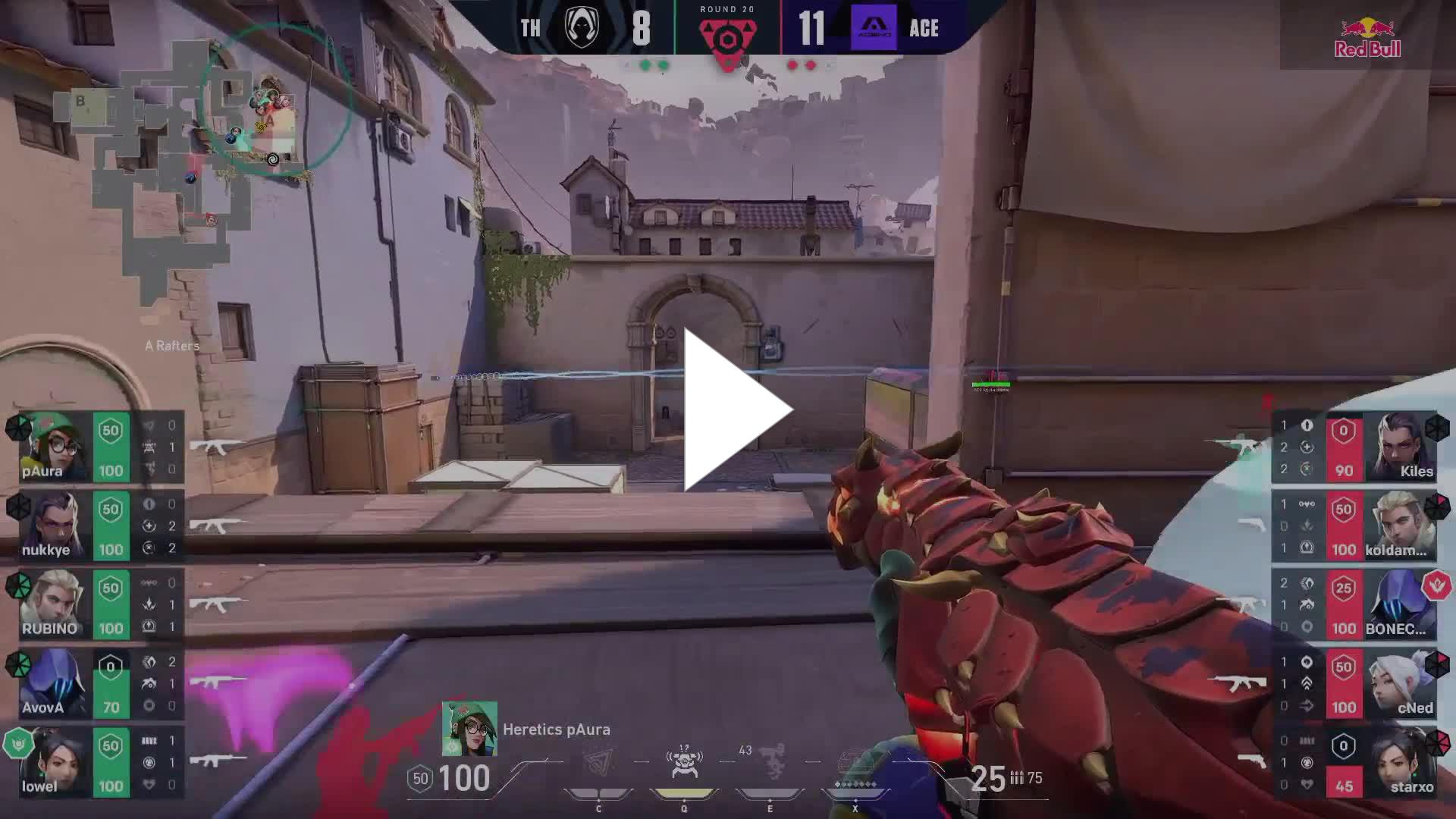 Words struggle to describe cNed's impact across those five maps in the grand finals, a Jett/Op main, he played with aggressiveness and a style more commonly seen in North America, but with a great supporting cast notably Santeri "BONECOLD" Sassi, that shooting-from-the-hip style that can often land team's in trouble was successfully harnessed to turn rounds on their head and lead Acend to victory.

Their path to the final was not an easy one but perhaps the lack of pressure, at least from outsiders looking in, worked in their favour. As evidence, a day 1 loss against Ninja in Pyjamas raised no eyebrows, but they showed a different side to the team when they defeated Ballista in convincing fashion.

Victory in their rematch versus Ninja in Pyjamas for a playoff place showed they meant business. Then it was just FunPlus Pheonix in their way for a grand final spot, and before the grand final, it was probably the game of the tournament as FPX couldn't get to grips with cNed especially on Icebox. 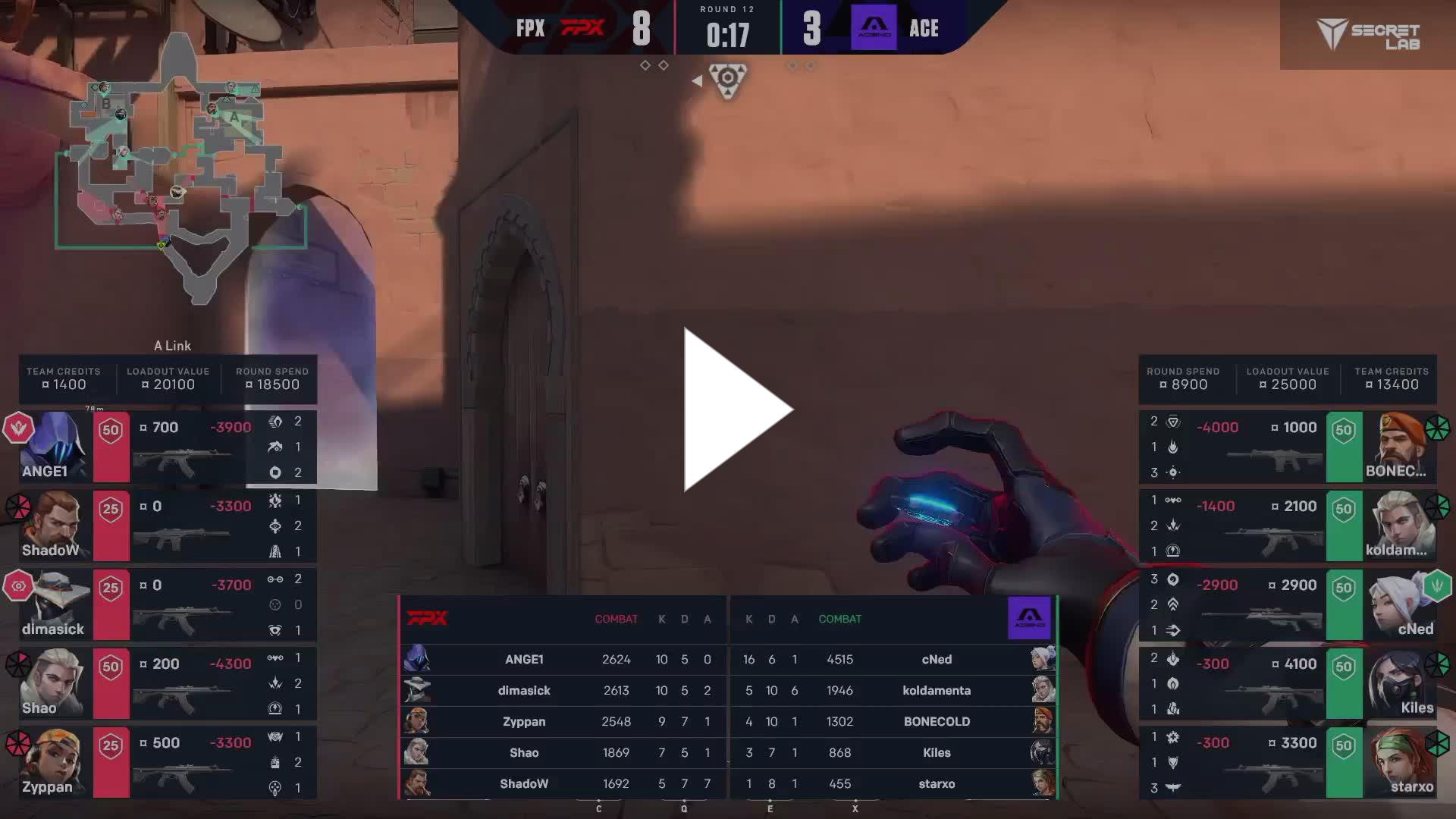 More will be said about this tournament and both Acend and Heretic's performance throughout but tonight is cNed's night. The tournament's MVP.