Alejandro Sandoval
Published: Jun 18th, 2021, 20:40
Learn how to be part of the VALORANT’s beta environment, where you will be able to test parts of early builds for upcoming patches. For many players from both League of Legends and Teamfight Tactics, the words Public Beta Environment or PBE are more than familiar. The PBE is a separate client with an almost exclusive server, where many players can test new features and patches before they are released on live servers.

Thanks to this, Riot’s developing teams can identify bugs and problems prior to the release of an update, as well as receive feedback from players to improve the game. With this background, Riot Games has recently revealed the launch of an exclusive PBE for VALORANT, so here we tell you all the details on how to be part of it.

The VALORANT PBE server will be available from July 9th, 2021, allowing a limited number of North American server accounts to test proposed changes, and mention bugs in the dedicated VALORANT PBE subreddit. However, this server will function differently than League of Legends, as it will not be available 24/7. The VALORANT PBE will be open over one weekend before each new patch, two weekends prior to the normal Tuesday live date.

“[VALORANT’s PBE] will be for testing features that are just about ready to ship and need a final pass to catch issues. We will not be using this for feedback on things super early in development, or just for feedback in general,” added the VALORANT team regarding the purpose of the test server.

Once the PBE is live, a large collection of patch notes and what you should test as non-functioning will be available in a mega thread on the subreddit, being the default place to engage on all things PBE.

VALORANT’s PBE: How to join

To join the PBE, all you need to do is apply using their sign up page. Once you enter using your VALORANT account, you will receive a response in your inbox with more instructions on how to download and what to do in the meantime. 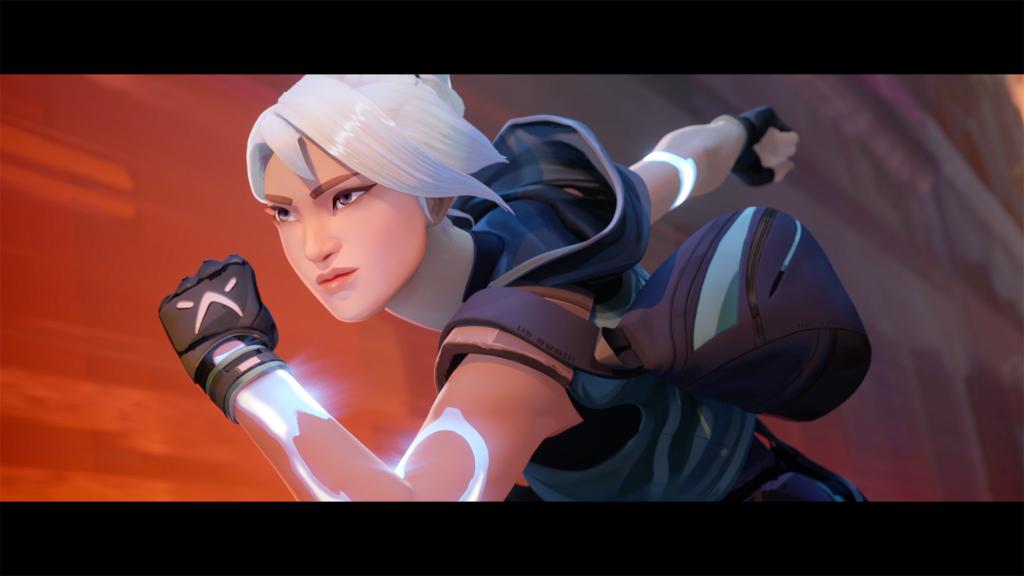 VALORANT on TwitterA VALORANT test environment—known as the PBE—will open to a limited number of VALORANT accounts.Read more about how it will work and how to apply in our post. https://t.co/qn6GF8g5as pic.twitter.com/kZ4OEoOAyL— VALORANT (@PlayVALORANT) June 17, 2021VALORANTTwitter

So far, the PBE server will only be available for North American accounts, so if you want to try being part of it from another part of the world, we suggest you create an alternate Riot account and send your application (although you could face some latency issues).

Don’t forget to check out our dedicated VALORANT section with news, guides, updates, and more on this incredible shooter.