Insane Yoru teleport on Bind takes you to enemy spawn

by
Daniel Conlan
Players are discovering how best to use the tricky Yoru and this teleport on Bind may be one of the most ingenious line-ups we have seen yet. You got to hand it to Riot for their character design in Valorant, each Agent they launched with and everyone they have incorporated into the game since has brought something new to the table in their take on the tactical shooter genre.

But special props must be given to the latest Agent introduced in Episode 2 Act 1 - Yoru - the Japanese trickster who can confuse and disorient his enemies with his array of abilities, like his Fakeout that, once fired, mimics the sound of a player running.

His most showstopping ability though is his signature one - Gatecrash - which, once fired, sends out a portal that slides until stopped by a flat wall or corner. At any time in the portals life Yoru can choose to teleport to it. Opponents can counter it, either by shooting it or waiting for Yoru to teleport through for a free kill.

The potential uses are many, as it allows the player using it to essentially scout an area with no risk of death (see: Omen's teleport), with the choice of actually teleporting theirs and theirs alone. And, of course, they can teleport allowing them to position themselves in some previously traditionally impossible areas of the map.

Like all of Yoru's abilities it can be used as bait, as intended, as both at the same time.

Now players are getting some serious hands-on time with Yoru and the Gatecrash line-ups are coming out thick and fast. One has particularly caught the attention of players on the Valorant subreddit and it shows the true meta-bending potential of the game's 14th Agent.

This line up is for Yoru's on the defenders' side while playing Bind.

From B Long, if you aim Gatecrash at the right location, you can send the portal all the way to the cave at attackers' spawn. The area beside the B teleporter is where you will need to position yourself. (Picture: u/Killnoticed)

The discovery was made by u/Killnoticed and in a video he shows you exactly how you can do it. 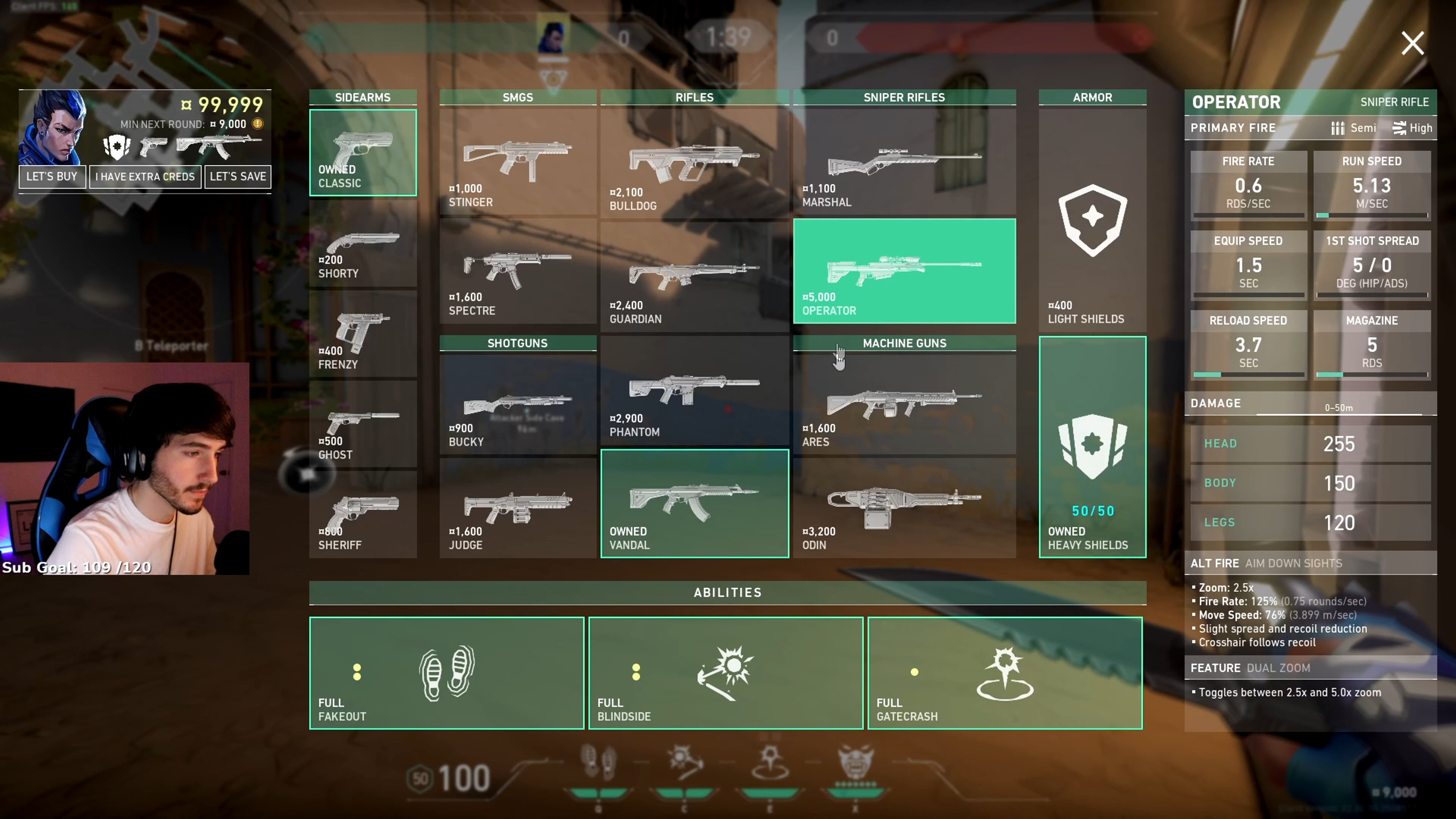 r/VALORANT - Yoru teleport lineup to enemy spawn on Bind6,662 votes and 103 comments so far on RedditKillnoticedreddit

To do it succesfully players will have to aim the Gatecrash at a very precise spot on the wall. To the left of a black "V" shape, which you can see in the video but we have highlighted in the image below. Aim the gatecrash just to the left of this black mark. (Picture: u/Killnoticed)

What makes this line up so affective is how the Gatecrash portal slides down the B corridor, past fountain and before running out of steam in the cave at attackers' spawn. The portal will take you all the way to the caves. (Picture: u/Killnoticed)

Now this opens up quite a few options. Players can scout some of the attackers' approach to B, providing vital early game intel.

If attackers are making a push to A the player can choose to teleport potentially opening up a flanking opportunity, or the noise made by the portal and the potential for such a flank could give the attackers on A pause for thought, thus buying time for a rotate.

It's a total mind bender for the attacking side and is one of the most significant examples of how Yoru will manipulate and bend the meta.

You can't help but think Riot must be pretty pleased with themselves with this one.