by
Daniel Conlan
The 12 best student Valorant teams head to Madrid, Spain to battle it out for €20,000 in the Red Bull Campus Clutch World Final.

It's only been a year and some change since Valorant's release but from the get-go the game has ignited a competitive passion in millions across the world.

At the top of the esport, the Valorant Champions Tour sits, and it is -- by any metric -- a huge success, with its first-ever LAN peaking at over 600k viewers. It has acted as a great showcase for the game's most celebrated teams which hail from an eclectic group of regions with South Korea, Turkey, Brazil, North America and Europe as a whole (to name but a few) all taking the game to heart.

What has also become clear in that time is the skill, passion, and drive that so many have to compete and it's clear that the unearthing of new talents has only just begun which is why this weekend's Red Bull Campus Clutch is such an exciting prospect.

The global event kicked off in January of this year, over 25,000 university students from around the world formed teams and compete - fighting first to the best in their country, then their region, with the 12 best teams now invited to Madrid, Spain for a LAN showdown where the best team will walk away with €20,000. Turkish champions, BEDEL ÖDEYENLER, are one of the favourites for the event. (Picture:  Nuri Yılmazer/Red Bull Content Pool)

This is by no means a tournament of scrubs, there are a smattering of pro players here among those that surely hope to be that one day, most notable is the Turkish roster, Bedel Ödeyenler, a team that counts BBL Esport's Fred as a player. The Red Bull Campus Clutch will also feature a live audience and many familiar faces from Valorant esports will be there on the day taking viewers through the action. including Jakub "Lothar" Szygulski, Ryan "RyanCentral" Horton, and G2's own Oscar "mixwell" Cañellas Colocho.

Below you will find absolutely everything you need to know about the Red Bull Campus Clutch; from the schedule to the format, the teams, and where you can watch all the action.

The Red Bull Campus Clutch World Final is a two-day event that will be held in Madrid on July 17th and 18th.

Saturday will see the 12 teams divided into two groups. The top two teams from each group will earn a place in Sunday's playoffs.

Those wanting to follow the action have two options with broadcasts going out on both Red Bull's official Twitch and YouTube channels. 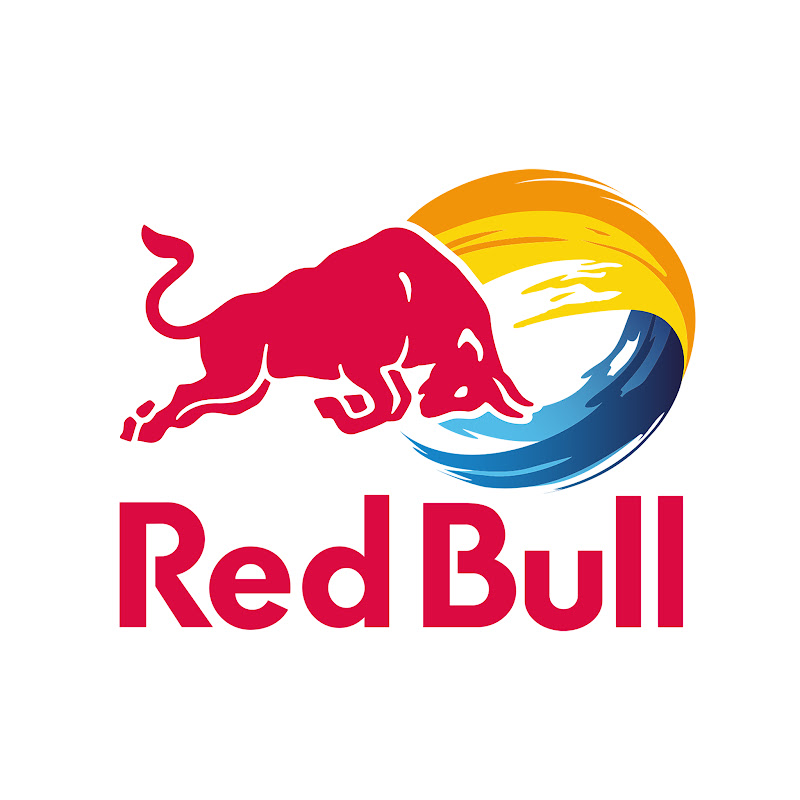 The 12 teams that will be competing in Madrid are all current university students, and all fought for their place through qualifiers with some countries and regions holding LAN events. If you are looking for more news, guides and more from the world of Valorant, check out our dedicated hub.