UPDATE: 100 Thieves has been crowned as First Strike NA champions after beating TSM in the Grand Finals. Full results down below:

The rapidly growing competitive scene of Valorant will soon have its first major tournament series, in the form of First Strike regional finals.

First Strike regional finals will crown the best teams across 10 regions all around the globe, and we will get the first regional Valorant champions, a truly prestige title.

This will also be a great insight into what can we expect in 2021, and how will be the strongest teams in the first-ever Valorant Champions Tour.

When it comes to First Strike North America finals, the competition is absolutely stacked, with some of the biggest and most popular esports organisations in the world fighting to become the first NA champions in Valorant's history.

We can expect to see some epic duels and intense games, so make sure not to miss the tournament.

Here are all the details about the event.

North American regional finals scheduled for Thursday, 3rd December and it will last up until Sunday, 6th December.

The exact starting times are yet to be revealed. Eight teams will play in a single-elimination bracket tournament.

I quarterfinals and semifinals teams will play Bo3 matches, while the Grand Final will be a Bo5 match.

You can see the tournament bracket below: The tournament boasts $100,000 USD prize pool, which will be split amongst teams as follows:

The event will be broadcasted live on the official Valorant Esports NA Twitch channel.

Alternatively, you can watch the tournament on the official Valorant Esports NA Youtube channel. 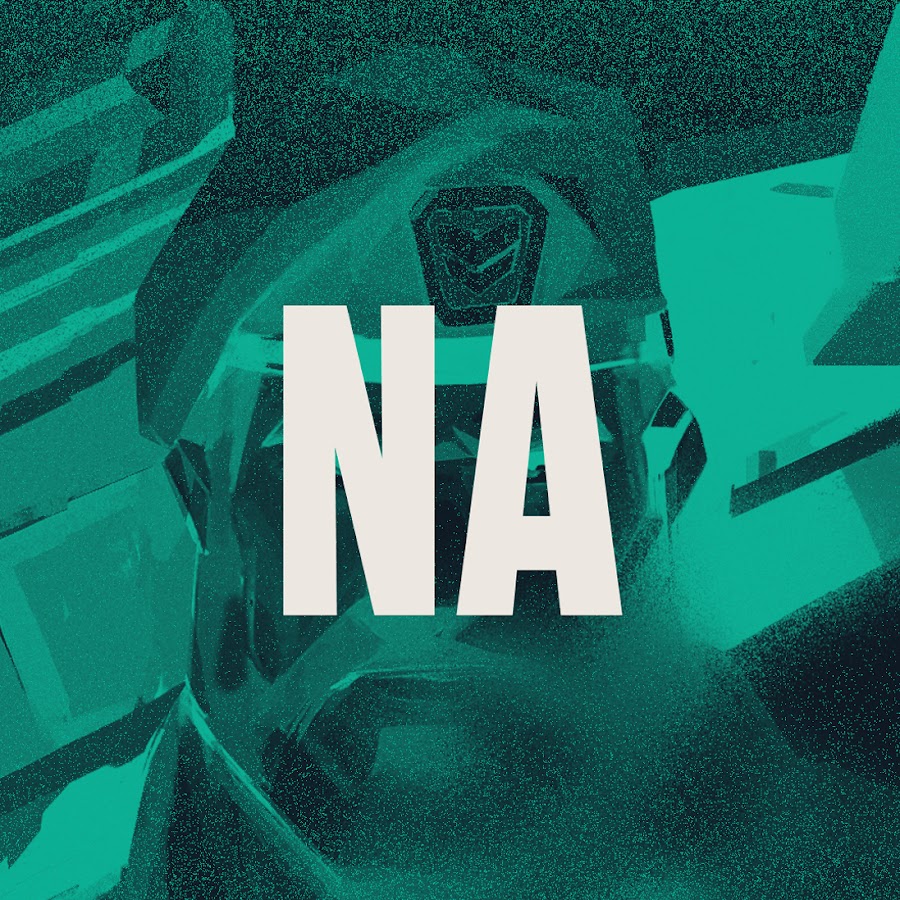