by
Nikola Savic
UMG Gaming is partnering with Riot Games to host qualifiers for the Valorant First Strike Tournament, and here's everything you need to know about them. The first qualifier for Riot's First Strike North American main event has brought us some unbelievably exciting games, but things are about to get even more intense because there's only one chance left to qualify for the main event.

And there are so many teams that want to secure their spot in this prestigious tournament and compete for the title of the first-ever North American champion. And their next chance is coming with First Strike UMG Qualifier, where 16 teams will fight to secure one of the top 4 spots which will lead them to the main event.

Before that, UMG Gaming will host two open qualifiers, so that everyone can have a chance to show their skills and earn a spot for the main qualifier. The main Qualifier will be held from 18th November to 22nd November. 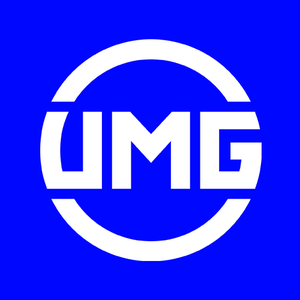