by Andrés Aquino
The Montreal police informed via social media of a possible hostage situation happening inside Ubisoft's offices. According to local news outlets, the situation was a hoax. 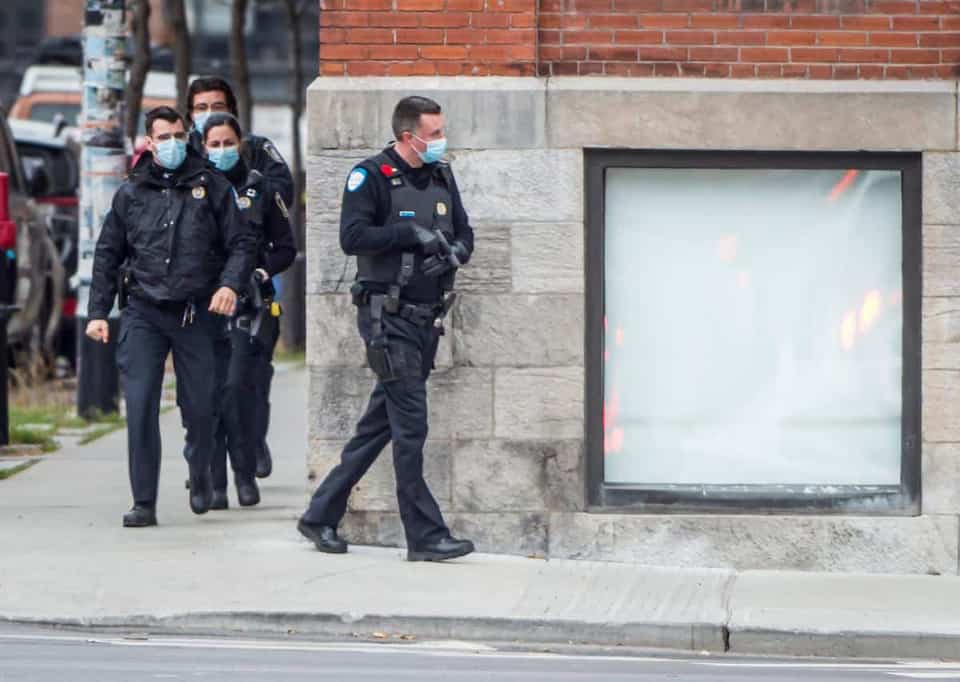 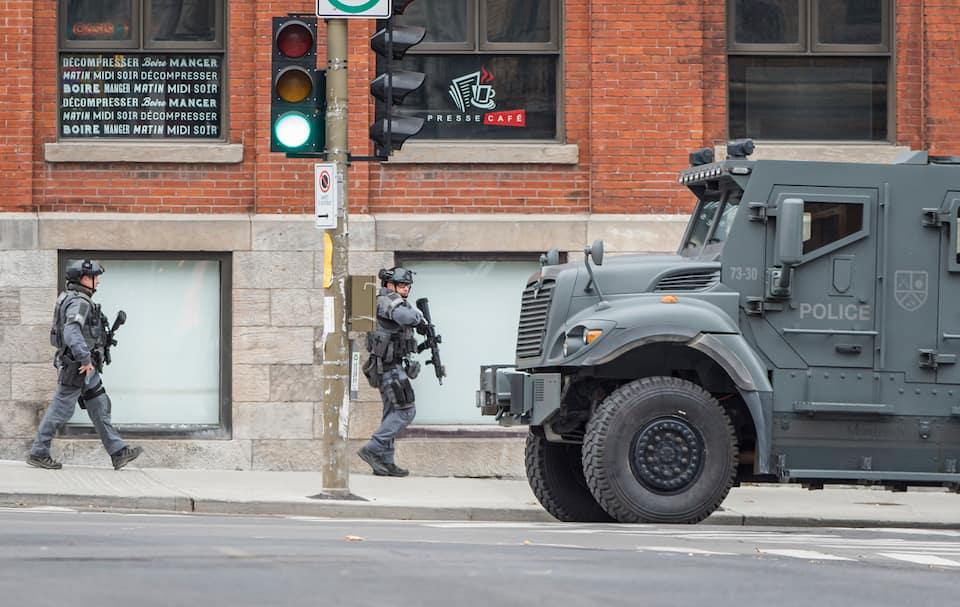 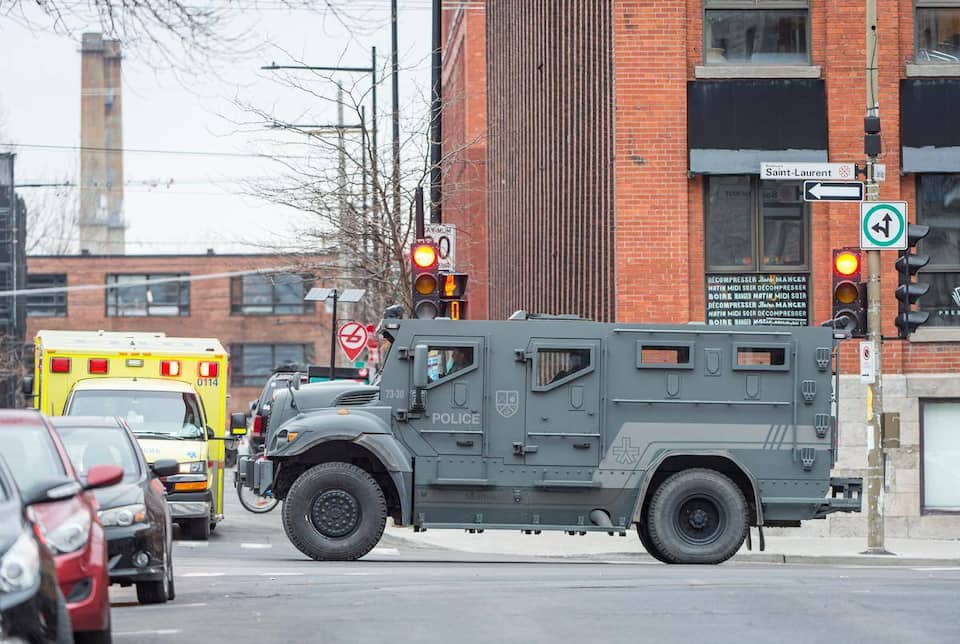 Reports of a possible hostage situation are coming out of Montreal with Ubisoft's HQ in the Mile-end the location of the incident. Montreal Police has informed users via social media that there is an "ongoing police operation at the corner of Saint-Laurent and St-Viateur," where the building is located.

There is an ongoing police operation at the corner of Saint-Laurent and St-Viateur. We ask people to avoid the area. The #SPVM is currently validating information and more details will follow. pic.twitter.com/44PjWzsCOh

According to news reports, dozens of employees have barricaded themselves on the building's rooftop trying to figure out the best course of action, while others have tweeted out that they're safe and on their way home.

It appears that the distress call sent out to the armed officers was unfounded and was, in fact, a hoax according to Canadian website Tvanouvelles.

They report that "investigators are actively working to locate the person (s) responsible for the threatening call."

Whatever the case, the situation lived within Ubisoft Montreal offices was a scary one, with multiple news outlets reporting constantly on the entire ordeal. 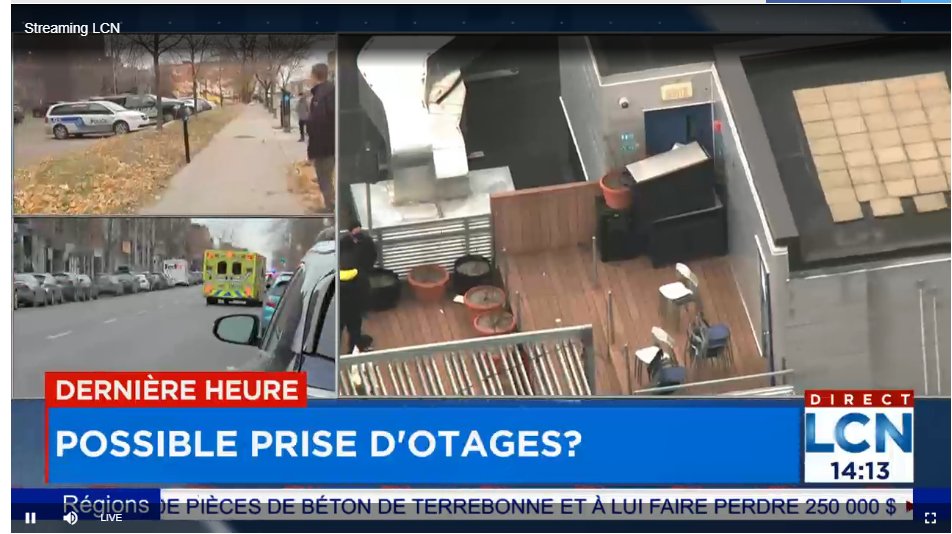 After almost three hours of finding themselves taking shelter on the rooftop of the building, the remaining employees were searched by the tactical team deployed and have been evacuated in small groups.