by Tousif Biswas
The costly deal helped Epic Games Store to acquire 53% of new users during the first two weeks since the game’s release. According to an internal report from Epic Games, the company paid 6 million to get the exclusive rights for the PC version of Borderlands 3.

The information was revealed during the Apple vs Epic trial that is underway after Apple and Google removed Epic’s Fortnite from their app stores. A tweet by GameDiscover’s Co-founder Simon Carless reveals a document that reveals that Epic Games Store paid $146m to get exclusive Borderlands 3 rights for six months. The document was part of the deal which allowed the game to launch exclusively on the Epic store.

As a part of the deal, Epic Store paid the amount to the US-based publisher 2K Games. Out of the $146 million, $115 million was for Borderlands 3 itself, while $80 million was categorised as a minimum guarantee on sales. Other than these, a sum of $15 million was allocated for the marketing of the game and $20 million as a non-recoupable fee.

The remaining $31 million was allocated to secure two free 2K games for the Epic store’s giveaway. These two games were Borderlands: The Handsome Collection and Civilization VI. 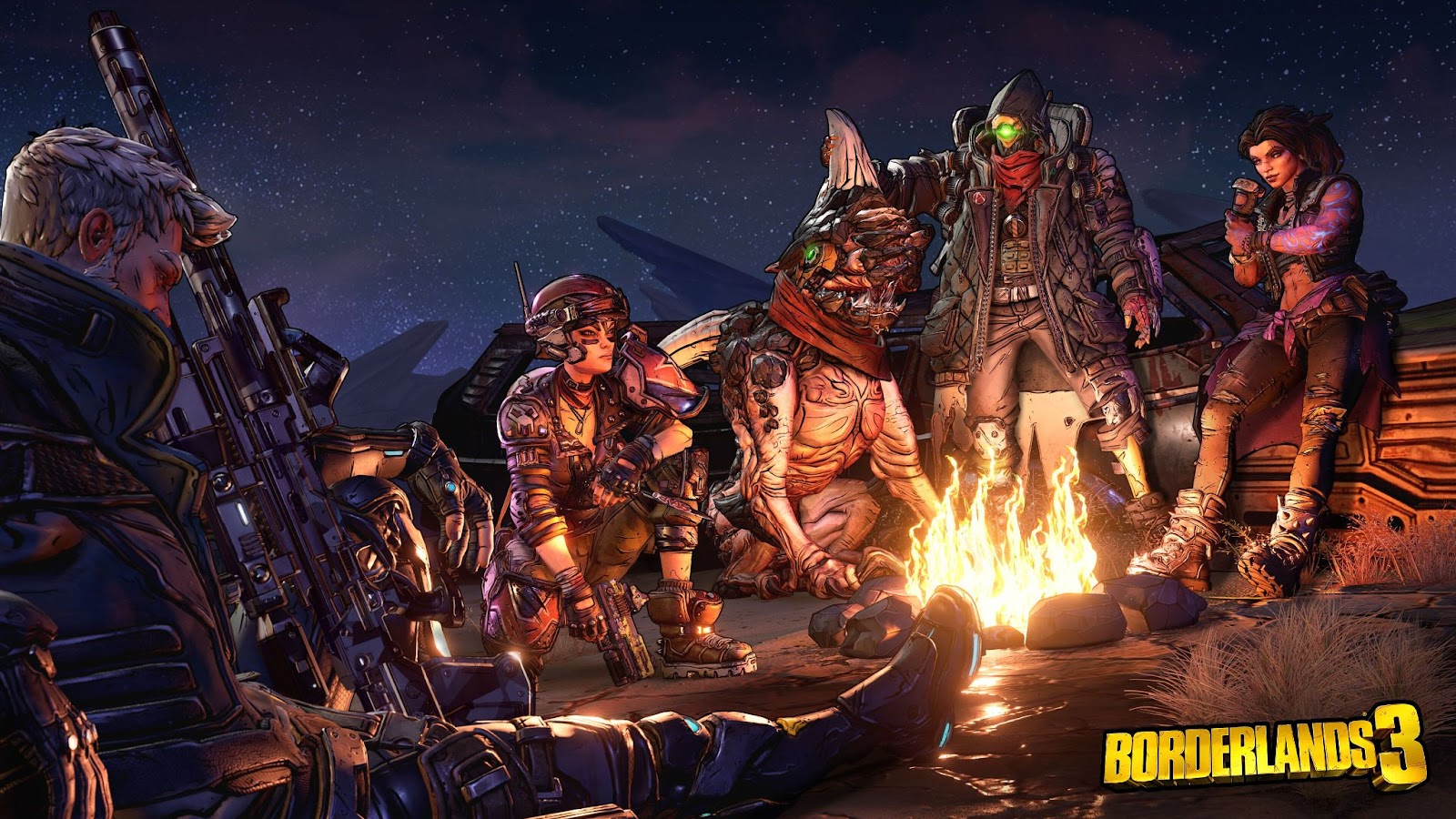 According to the same document, 100% of the $80m minimum guarantee on sales was recovered within just two weeks of the launch. Based on Epic’s 12% commission, it made $9.2m from Borderlands 3 in the first two weeks itself. It’s also worth noting that within the same timeframe, Borderlands 3 crossed over 1.5 million users on the store. It also helped Epic Games Store to acquire 53 per cent of new users in the same fortnight.

Last month, it was also revealed that Epic Games allocated $444 million in minimum guarantees for 2020 alone. The aggressive spending to get exclusive rights suggests that the store is currently burning cash to stand in the market. Epic Games’ CEO also mentioned during the hearing that they are expecting to become profitable within the next 3 to 4 years.