by Daniel Conlan
The other of Dortmund's English stars, Jude Bellingham, has had a breakout season and his performances have earned him a special place in FIFA 21's Bundesliga Team of the Season. Published on May 18th, 2021
It may have not been Borussia Dortmund's best season in recent memory but there is still much to celebrate and perhaps no more so than with the performance's of English youngster, Jude Bellingham.

The central midfielder arrived with a big price tag, £25m and the most expensive 17-year old in the club's history. Everyone knew his talents but the way he has slotted into the fast-paced attacking Dortmund side, shows that £25m may prove to be a steal in the long run.

In fact, his performances have been so good this season that EA Sports has seen to award him a special U-23 Moments Team of the Season card which celebrates his not only his debut appearance but also debut goal for Dortmund in their 5-0 win against MSV. 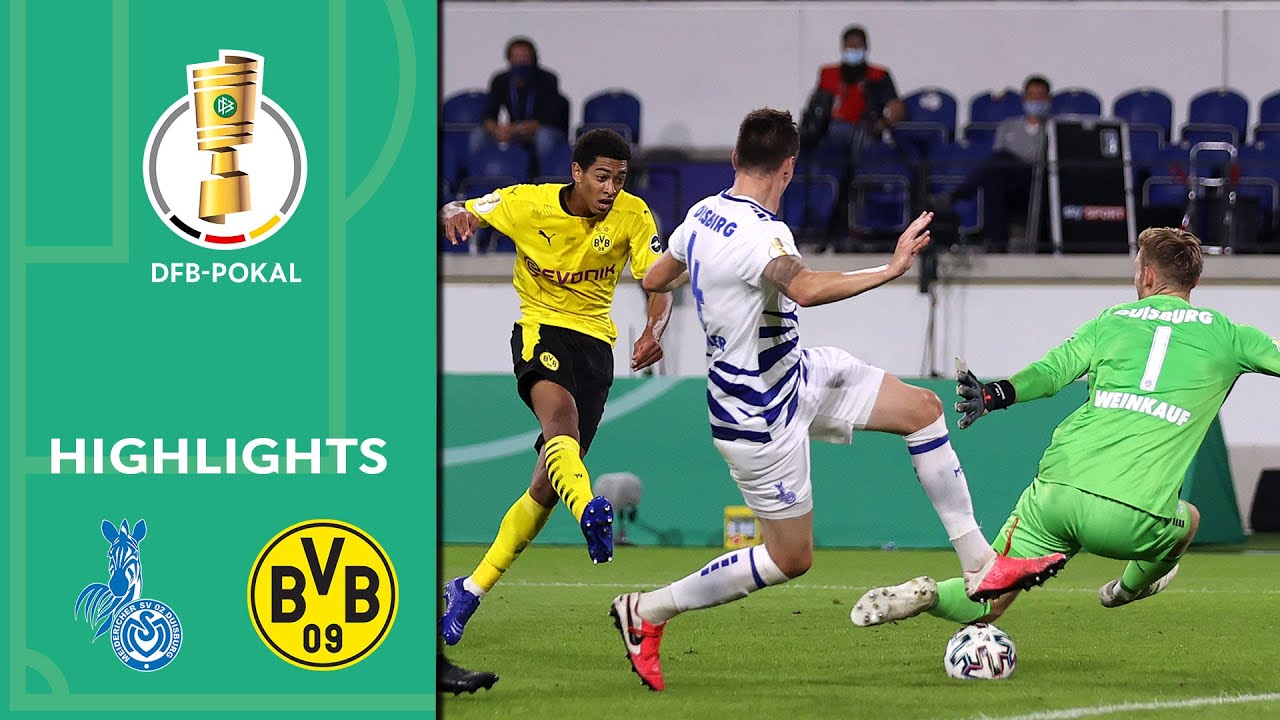 This boosted card is an absolute beast, 91-rated and blessed with both great physical, technical and attacking stats he is truly an all-rounder and a place can be found for him in any Ultimate Team.

He is now available through a Squad Building Challenge, and if you want to get your hands on him we show you how you can for as cheap as possible.

Getting Bellingham into your Ultimate Team will mean completing three SBCs, at an approx. cost of 240-400k coins depending on the platform. This squad will cost 27-39k coins, depending on the platform. This squad will cost 142-160k coins, depending on the platform. This squad will cost 146-157k coins, depending on the platform.