by Kevin Wolff
Only weeks away from a much-anticipated return, MLB The Show 21 is gearing up just in time for baseball season. With gamers eager to step into the batter’s box again, here’s everything you need to know for the initial release. Published on April 2nd, 2021
Since 2014, MLB The Show has been the only major baseball game franchise with official Major League Baseball licensing. As a result, they’ve taken a stronghold on the baseball gaming market, and their annual drops always make waves.

Long-time developers Sony San Diego have been hard at work crafting the 2021 title, testing and tweaking their product to perfection. Back in February, Sony San Diego invited gamers to sign up and have a chance to be selected for the closed beta testing. 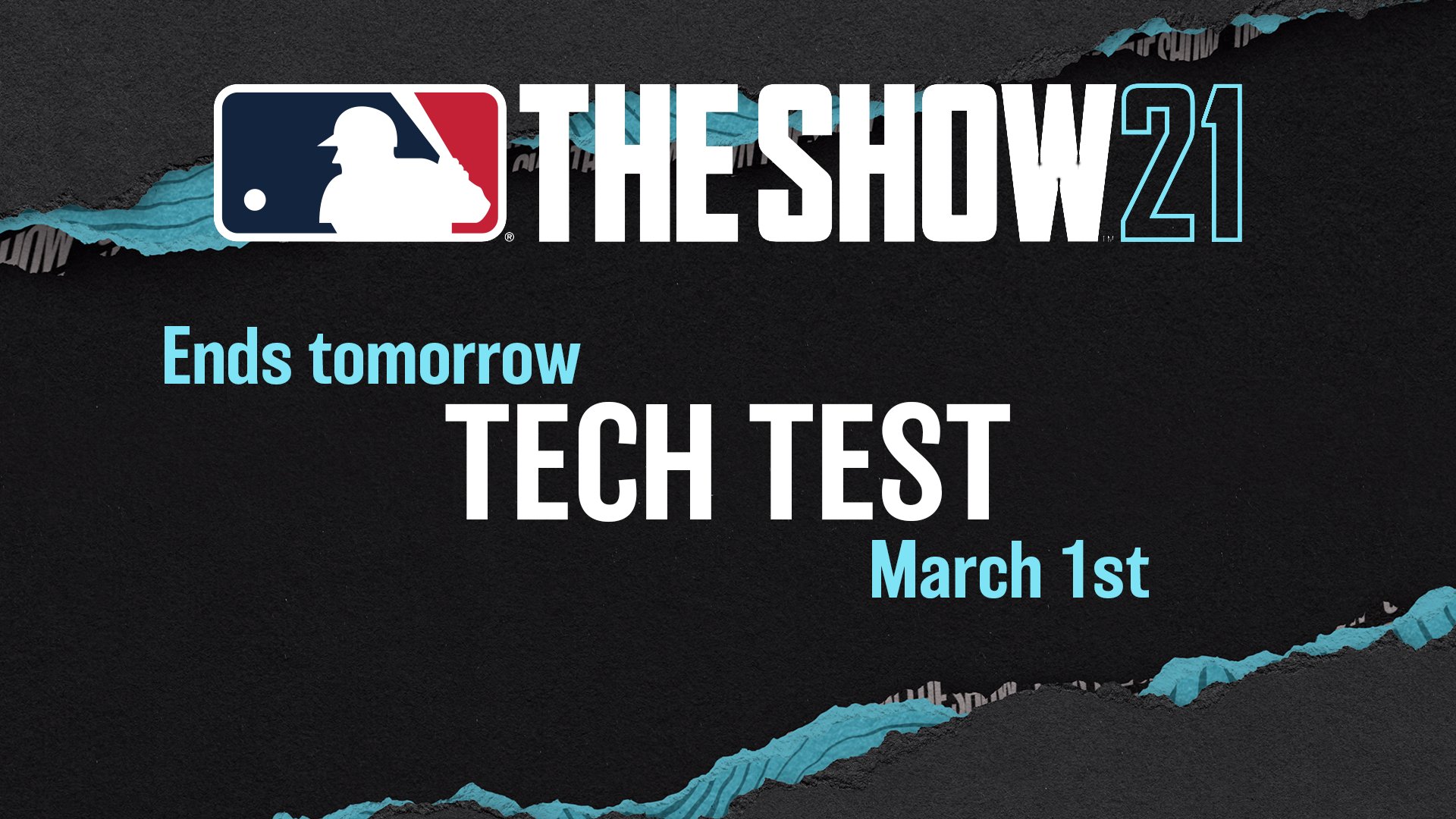 MLB The Show on TwitterThe Tech Test ends tomorrow. Thank you again to all who participated and a special thank you to those that provided important feedback in the forums. pic.twitter.com/kszTSiyQUi— MLB The Show (@MLBTheShow) March 1, 2021MLB The ShowTwitter

Those chosen were given the opportunity to test-drive the game and also give feedback to developers. It was also a great way for Sony San Diego to simulate stress levels for their online servers simulating the title going live.

With Major League Baseball returning for the start of their season on 1st April 2021, Sony San Diego is looking to capitalize with runners on base. MLB The Show 2021 will release just a few weeks later on 20th April while interests in the sport are experiencing the annual spike.

In an interesting turn of events, even though the game is developed by a Sony-owned studio, it will be free with Xbox Game Pass for Xbox One and Series X/S consoles.

There have been rumours swirling of a potential demo dropping ahead of the official release. The demo has been speculated to release some time in early April to help garner more interest ahead of the 20th.

Check back with us for any and all news surrounding MLB The Show 21 ahead of the 20th April release.