by
Kevin Wolff
In Game 4 of grand finals at the Positive Fire Games, a gutsy whiffed Chronospehere from CharlieDota turned into an insane teamwipe. One of the craziest teamfights in Dota history took place in the grand finals of Positive Fire Games late last night. Vikin.GG and Chicken Fighters fought past 14 other teams for their spots in the grand finals. 65 minutes into game four, Charlie "CharlieDota" Arat attempted to catch Miroslav "BOOM" BiÄan’s Storm Spirit in the trees near Radiant bottom lane. 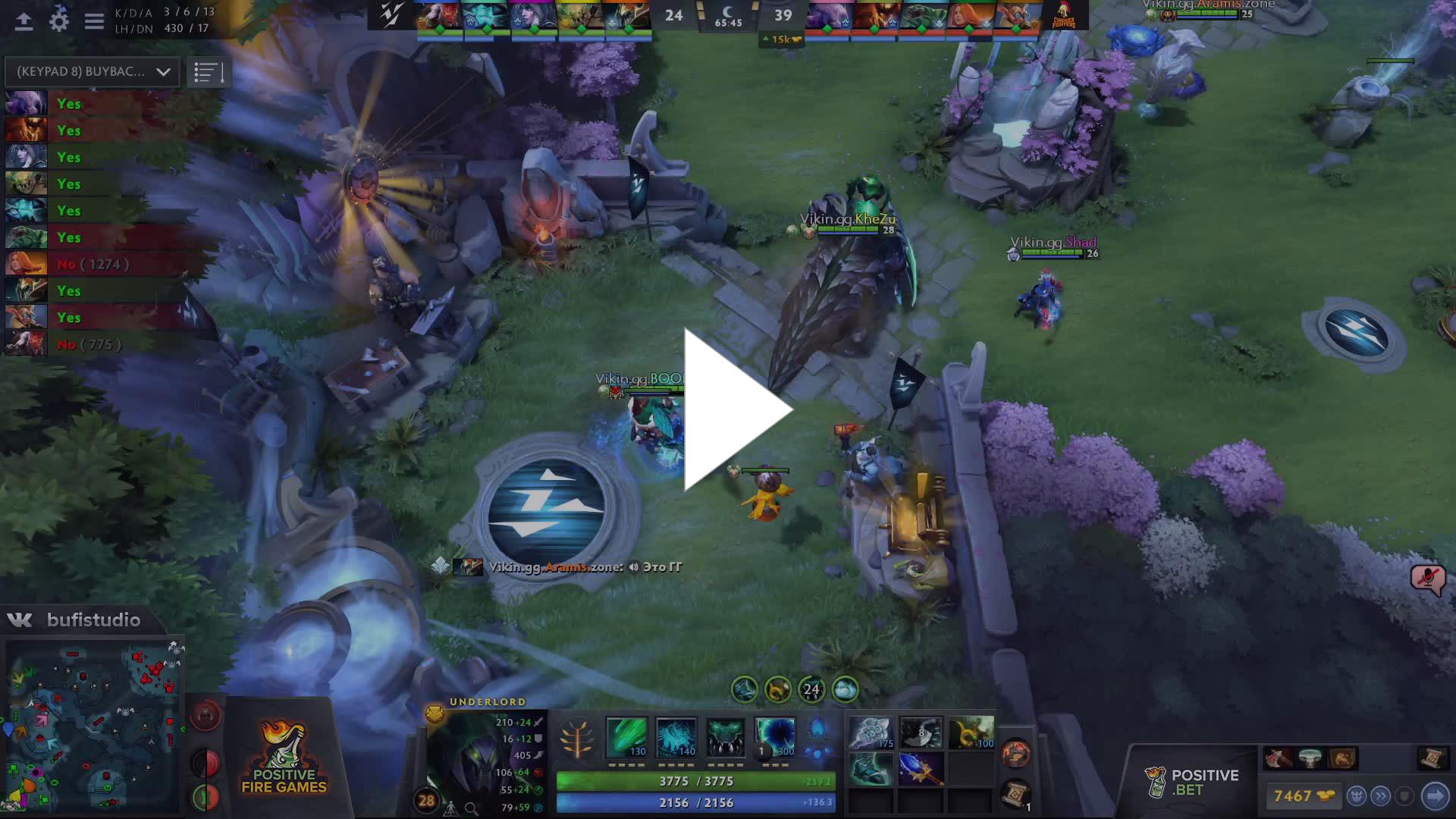 BOOM used Ball Lightning to push out the bottom lane before hiding in the trees. This prompted rotations from both CharlieDota and mid laner OndÅ™ej "Supream^" Štarha. After spotting him zip to the trees, Dire used Scan to confirm Storm’s hiding spot. CharlieDota took a risk and popped his Ultimate ability Chronosphere in an attempt to find him. It completely whiffed, prompting Charlie to search the nearby forest.

Right after the first Chronosphere, Maurice "KheZu" Gutmann on Underlord began channelling Dark Rift, which teleports himself and any nearby teammates to another friendly unit on the map. KheZu chose BOOM’s Storm Spirit as his destination just before CharlieDota popped Refresher Shard to reset his cooldowns. The second Chrono caught BOOM, turning a whiffed Ultimate into a five-second stun on the entire enemy squad. 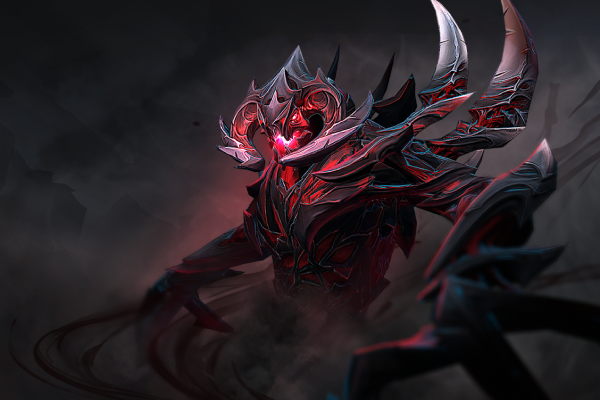 All four of BOOM’s teammates warped into the Chronosphere, completely vulnerable to Requiem of Souls, Ravage, and Mortimer’s Kisses. Vikin.GG’s roster was immediately wiped out, forcing four Heroes to buyback.

Despite pulling off the most insane teamwipe in recent memory, Chicken Fighters would go on to lose the grand finals 2-3 against Vikin.GG. Both teams are currently competing in the Lower Division of the Western Europe Dota Pro Circuit. Chicken Fighters will get their chance at revenge on May 1st when they face Vikin.GG in the DPC.