Kevin Wolff
Published: Mar 30th, 2021, 14:25
Chapter 2 Season 6 of Fortnite is moving right along with a sizeable update v16.10 now hitting the servers. There are changes to both weapons, the map, and some challenges, so here’s how to collect all the Fortnite artifacts for Tarana. The latest update has seen Epic Games make changes to the weaponry of the Fortnite island. Following responses from gamers, the unpopular Primal Shotgun has been nerfed as it was proving overpowered.

There have also reportedly been changes to the Makeshift Shotgun, a welcomed addition for many frustrated regulars. Also included in the v16.10 update is yet more wildlife which players can tame.

In addition to wild boars and wolves, Fortnite players will now have the opportunity to tame wild T-Rex to aid them in battle. Naturally, this prompted a new set of challenges including collecting artifacts for Tarana. 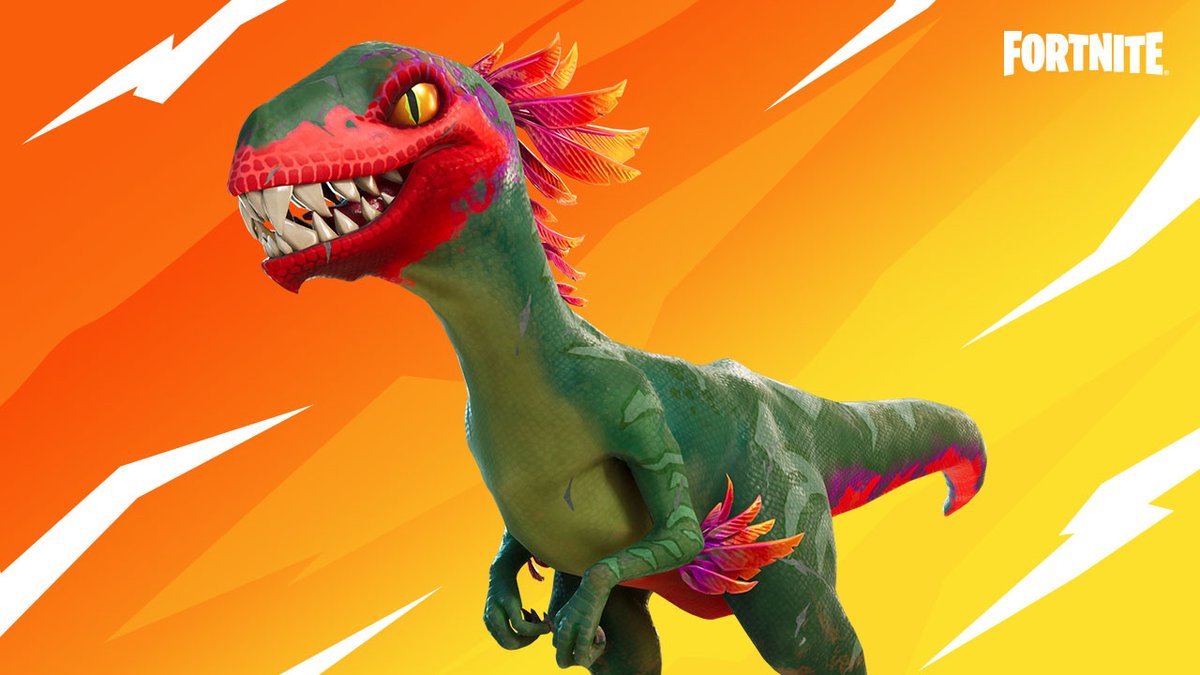 Fortnite on Twitter There’s something else hatching on the Island…Raptors are ready to challenge your spot as the Apex Predator. Take them on or tame them to help in your hunt.More info: https://t.co/gBCNCyzn2P pic.twitter.com/iz1Mz3NMaV— Fortnite (@FortniteGame) March 30, 2021 Fortnite Twitter

Here’s where to find all the necessary artifacts to collect and return to Tarana.

First things first you’ll need to drop into Boney Burbs and speak with Tarana, where you can accept the challenge to collect artifacts. You will only need to find three artifacts in total, and they are all located in Boney Burbs. The final artifact can be found at the base of the big lodge-looking building. It should be located right where the ‘E’ and ‘Y’ come together in your minimap. Once you’ve found all three the challenge is complete and you can return to Tarana.