Rijit Banerjee
Published: Mar 24th, 2021, 16:58
Fortnite is back with a new Crew Pack for April, and it has a direct connection with the old Season 7 battle pass character- Lynx. Epic Games have revealed their Fortnite Crew Pack for April, showcasing the character ‘Alli’. She would be joining the island next month with ‘Llambro’, who is leaving the subscription service in March. 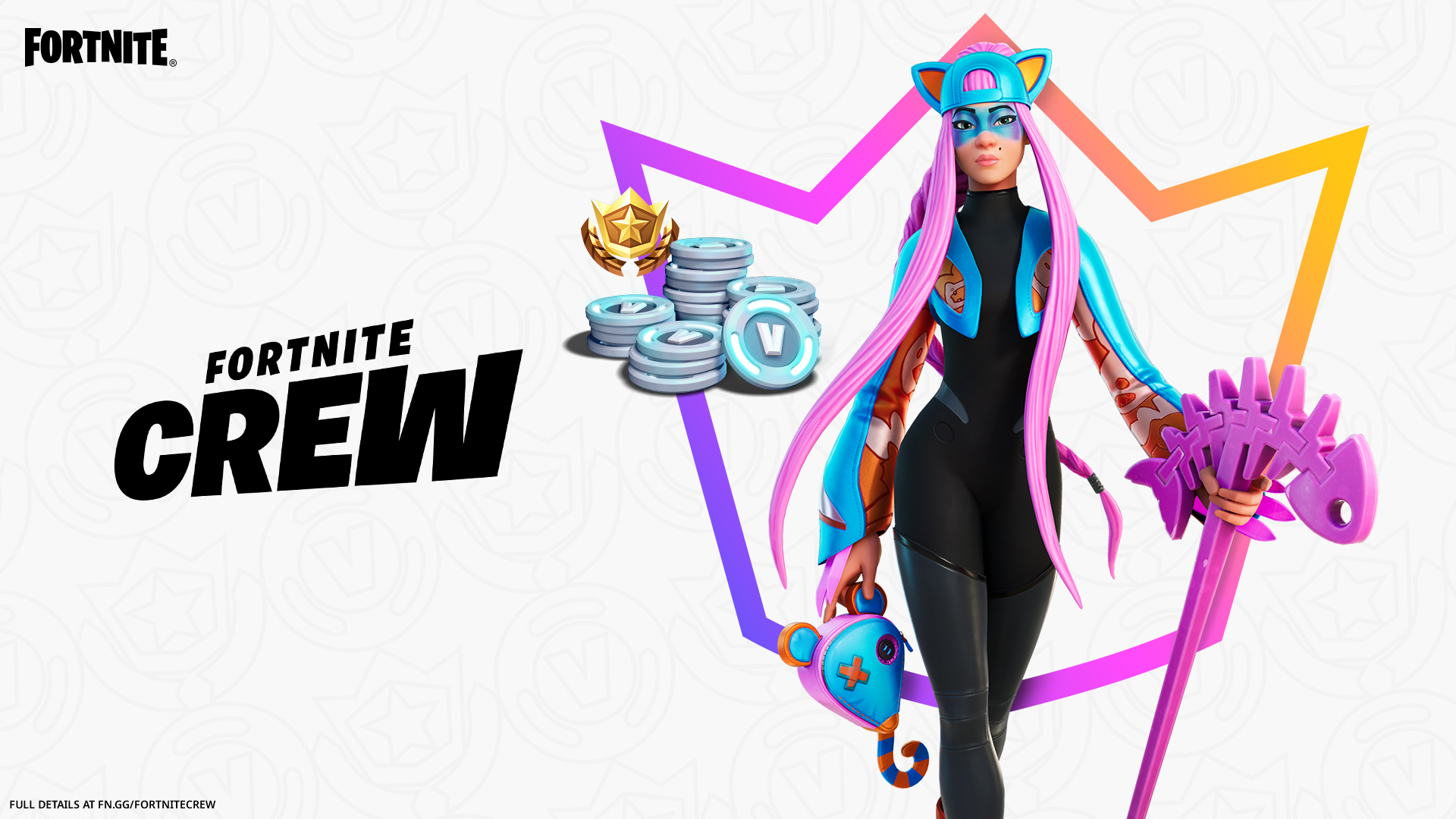 Fortnite on TwitterLynx might be the one who starts fights, but her sister has always finished them.From the catwalk to the Island, Alli struts with style into the Fortnite Crew on April 1st.https://t.co/rYjF0L5TF4 pic.twitter.com/k8DK6LAbNV— Fortnite (@FortniteGame) March 24, 2021FortniteTwitter

Alli comes with her cosmetic, the Squee Back Bling, the Skellyfish Pickaxe, the Cat’s Paw Wrap, and the Catwalk Loading Screen. These items have the same colour scheme as the Lynx cosmetic, and as you would guess, she is indeed the sister of the character.

Even though leakers had already gotten early access to this skin way before its official reveal and posted pictures of it online, the main cosmetic looks unique. It forms a great combination pair with the existing Lynx cosmetic in the game.

The Fortnite Crew Pack have received mixed reactions from the community as many players like them, stating that they are exclusive skins for the fans. While the other portion of the community hates it by stating the quality of the cosmetics has been going downhill for a while now.

Players who haven’t purchased the March’s Crew pack have the time till 31st March at 8 pm ET to have the legendary character ‘Llambro’ into their arsenal.

The Fortnite Crew Pack can be purchased for US$11.99 in the Item Shop.