Rijit Banerjee
Published: Apr 6th, 2021, 16:30
Fortnite players have been reporting that the servers have been down for almost two hours. Fans of Fortnite were left disappointed after finding they were unable to login to their Epic Games account, and thus play their favourite battle royale.

Reports via Twitter started appearing around 12 pm GMT on 6th April, with players reporting receiving an "Invalid Client" error when attempting to login.

Epic confirmed the issues at 1:30 pm and later, at 4:30 pm, added that the Epic Games Launcher and Fortnite servers were still "degraded". 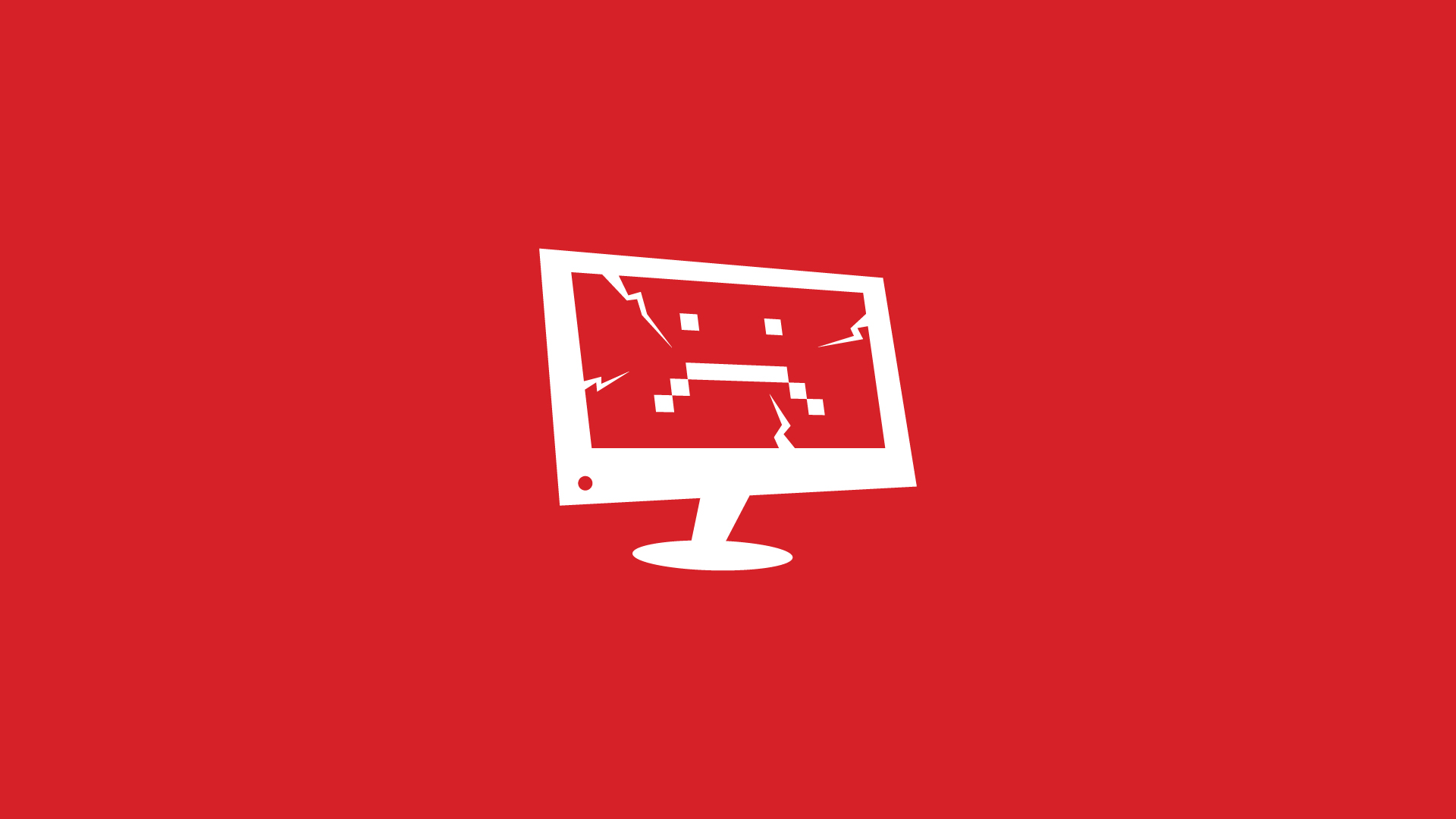 Fortnite Status on Twitter We are investigating issues where logging into Epic Games accounts fails with the "Invalid Client" error and preventing from logging in to the game. We will update you when this issue is resolved pic.twitter.com/lOqAJvgeZh— Fortnite Status (@FortniteStatus) April 6, 2021 Fortnite Status Twitter

Players are also reporting issues with their friends' list, with other players not appearing even when they are online.

As informed by the developers, the services should be up soon, and players should have regular access to these applications soon.

We will update this page with any news as we get it.