The new year has brought unexpected news to Fortnite stars Noah "Vivid" Wright and Ryan "Chap" Chaplo as they were released by Cloud9 just mere months after signing for the organisation back in September and October, respectively.

Vivid shared his thoughts via a Twitlonger, describing how during a surprising meeting held this 1st January with C9's Fortnite General Manager, both he and Chap were let go with little to no explanation.

"I doubt Robin [C9's GM] knew why as the only explanation he got for the decision was 'visibility.' Not entirely sure what that means but figured I'd let you guys know as much as I do."

As for Chap, he was more cute and dry, simply stating via his Twitter account that he's now a "free agent" with no send-off of any kind towards C9.

Going back to Vivid's Twitlonger, the player said that, according to his knowledge "Avery, Nosh, and Fryst are still on the C9 roster and have no idea what C9's plans are for the future of Fortnite." 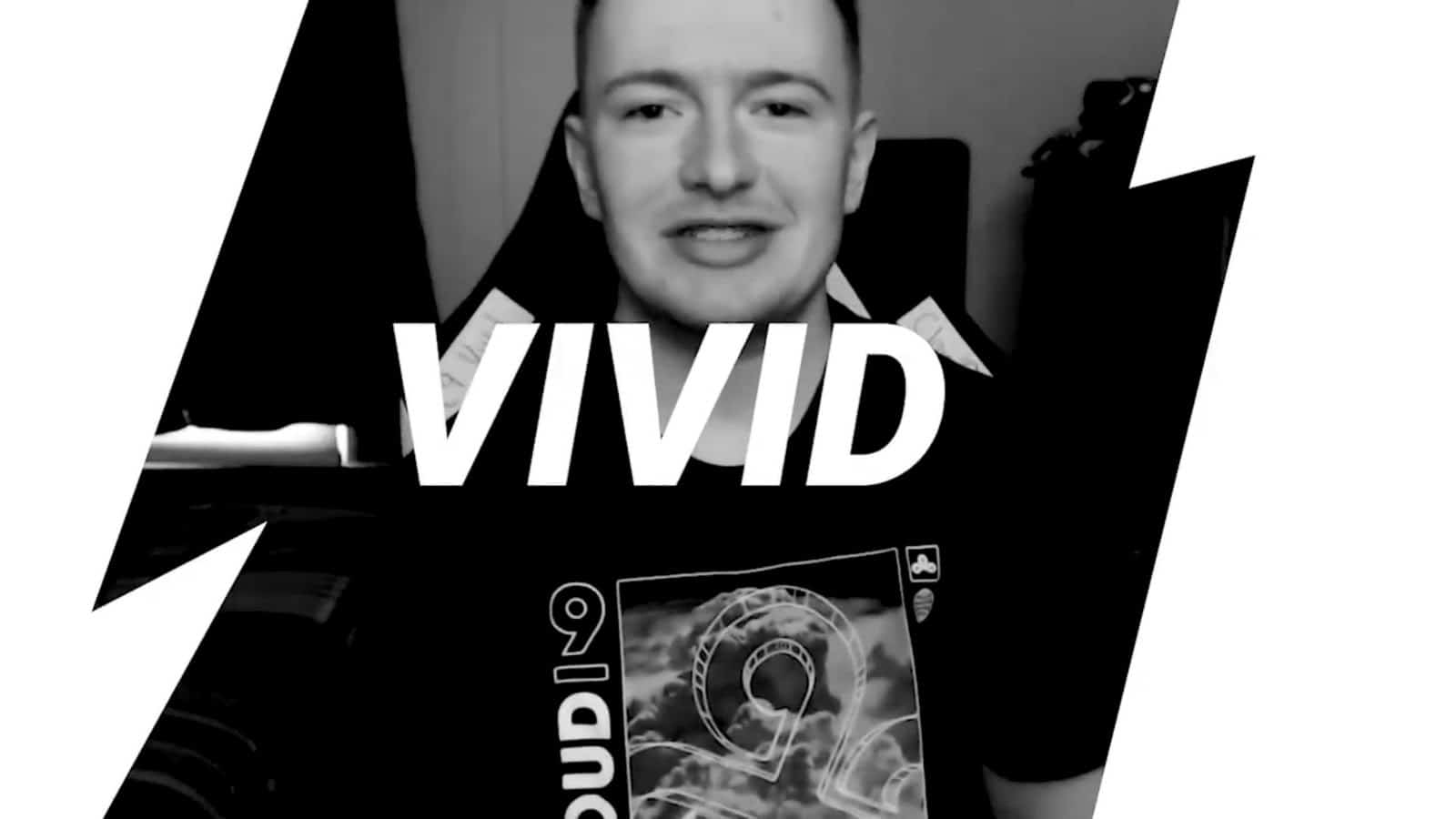 Vivid, who spent two years with Team Liquid before leaving the org this past August, explained how the cold treatment received by Cloud9 made him appreciate his time with Liquid even more, and more importantly, led him to make the tough decision of retiring from competitive play.

"No offense to C9 but it genuinely broke my heart to leave Team Liquid because I know what kind of people are at Liquid," Vivid said, adding that he would have loved to spend the rest of his life with the org.

"I don't have the energy to search for another organization at this time, and I don't want to continue professional play without having a guaranteed form of income," Vivid stated, confirming he's going to be focusing on streaming and playing Fortnite casually, with the sights of filling a broadcast talent spot in the future.

"I still like Fortnite and the community and those that support me. Hopefully the community still accepts me in some way shape or form. But I would like to become, of sorts, an analyst."

At the time of writing, Cloud9 has yet to comment on the released of both Vivid and Chap.