Game-breaking bug in "Equilibrium" quest being reported in Genshin Impact

by
Sam "Initia1ise" Hapgood
Users are reporting a game-breaking bug where a quest specific slime isn’t spawning, leaving the quest unable to be completed and locking players out of co-op indefinitely. Players have been diving into the latest main quests for Genshin Impact with the patch 1.1 update. Unfortunately, it seems that one of those quests is severely bugged.

Some - though not all, it must be stressed - players have been experiencing a game-breaking bug in the Equilibrium quest, where a quest specific slime isn’t being spawned. The slime is supposed to drop a key ingredient required to complete the quest, and without the quest stays permanently uncompleted.

That has two knock one effects: one), the story cannot be progressed further, and two), the affected player is locked out of co-op play which is a big deal with the upcoming co-op events. 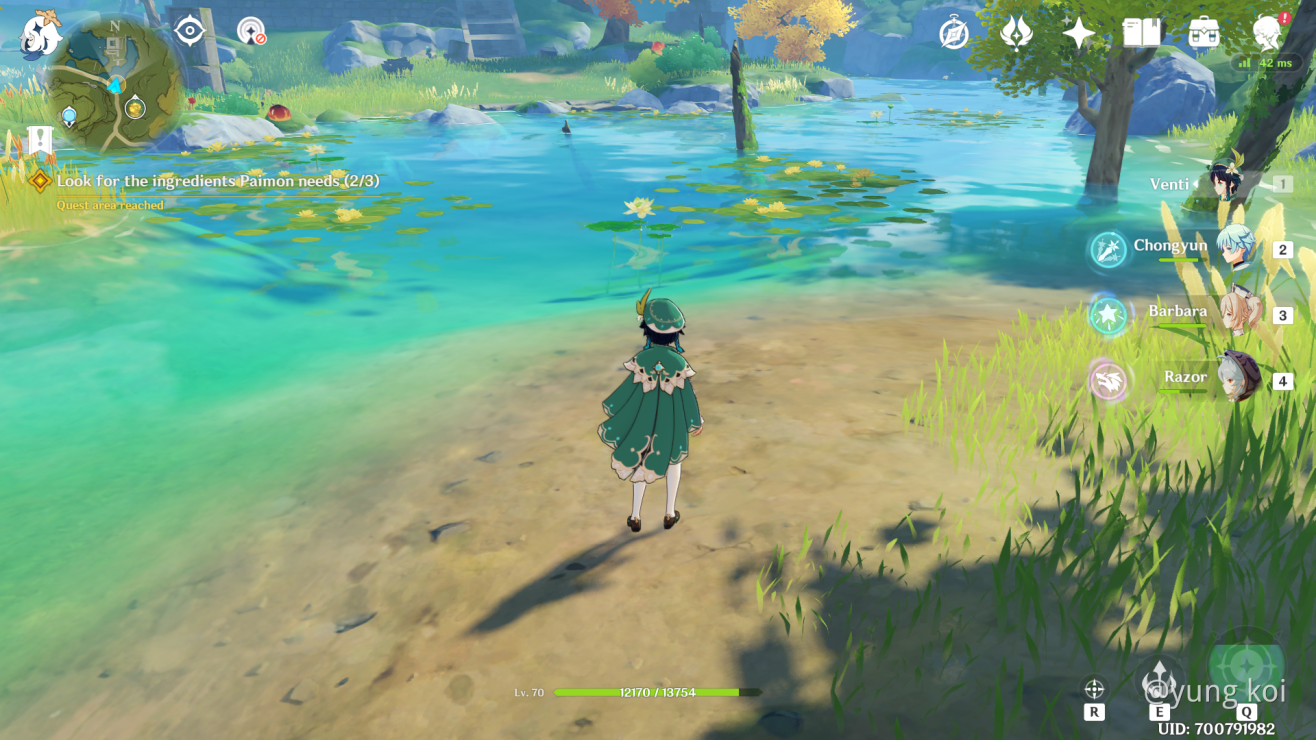 A number of people both on reddit and the official miHoYo forums have flagged the issue, but there has been no work-around solution from the community nor has miHoYo released a fix as yet.

While a fix is undoubtedly in the works, it might be worth holding off on starting Equilibrium until then. We’ll keep you updated if and when the issue is fixed or a work around is discovered.