Gamsu returns to LoL with 100 Thieves Next

by
Alejandro Sandoval
After more than five years since his departure from the game, the South Korean player will make a triumphant return serving as a mentor. While the 2021 MSI is getting all the attention around the League of Legends competitive scene, the roster changes and movements keep happening behind the scenes as the road to the Summer Split gets underway.

The first of many announcements came with the full reveal of the 100 Thieves’ amateur team for Challengers Uprising, a tournament made to promote new talent aiming for a spot in the LCS or any Academy league. 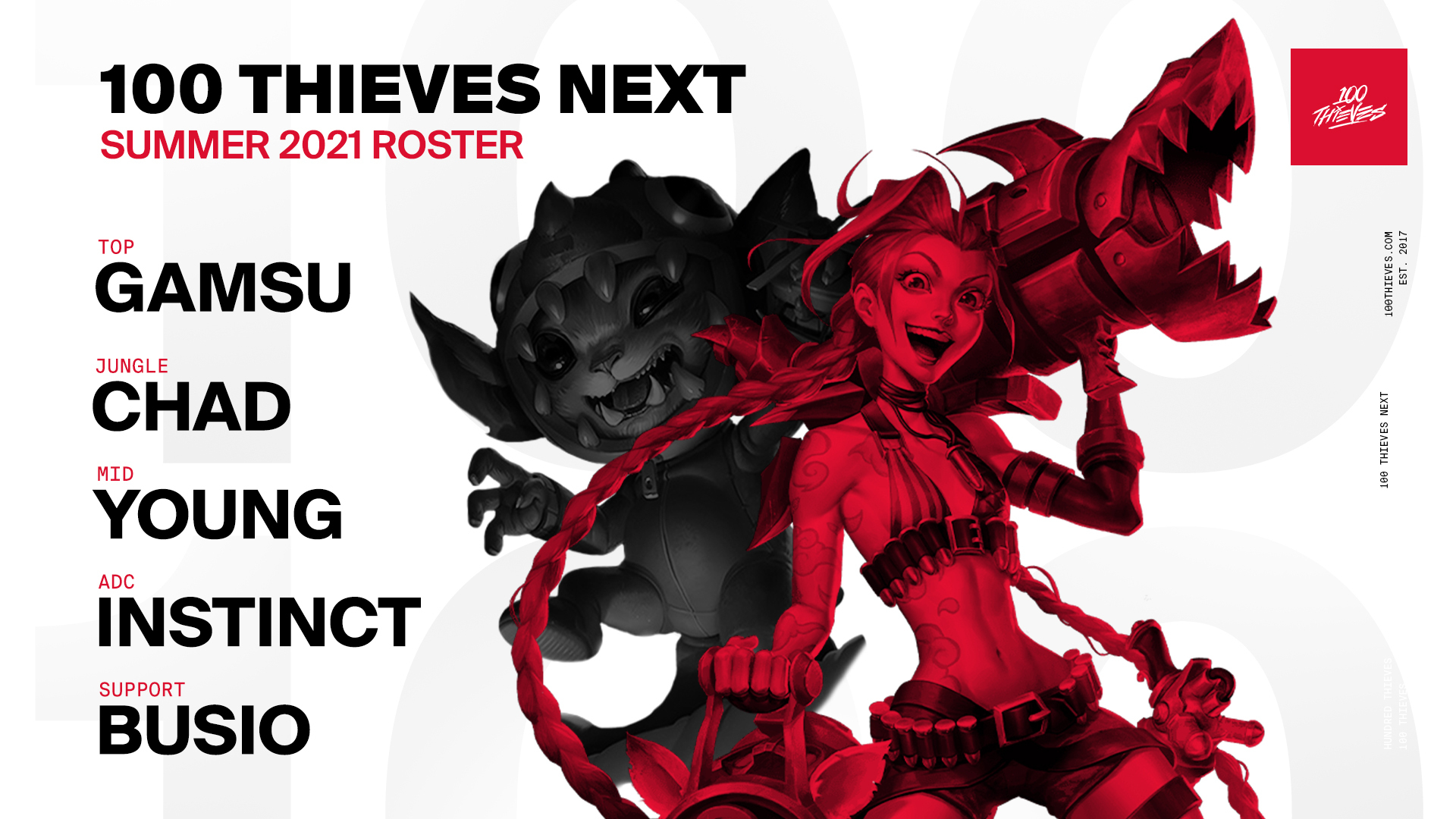 100 Thieves Esports on Twitter We're excited to announce the starting roster for our 100 Thieves Next LoL program moving into Summer 2021.Top: @GamsuLoLJungle: @ChadJungleLoLMid: @youngmidlolADC: @InstincttLoLSupport: @busioclolLook out for them as they take on Challengers Uprising next week! #100T pic.twitter.com/binx5l1OPd— 100 Thieves Esports (@100T_Esports) May 15, 2021 100 Thieves Esports Twitter

The North American team has announced their entire roster, making changes to their top lane and jungle roles and bringing back Noh “Gamsu” Yeong-jin from retirement, the veteran from the NA and EU LCS who will be back to the Summoner’s Rift since his departure in 2016.

“The amount of hard work Gamsu has had to put in to reach his current level after 5 years away from pro League", Chris “PapaSmithy” Smith, General Manager for 100T, commented on the move.

Before his initial farewell from LoL Esports, Gamsu was a part of some of the most iconic teams in the international competitive scene, with his time in the LCK in 2013-2014, his move to Dignitas in 2015 and his final performances with Fnatic in 2016. 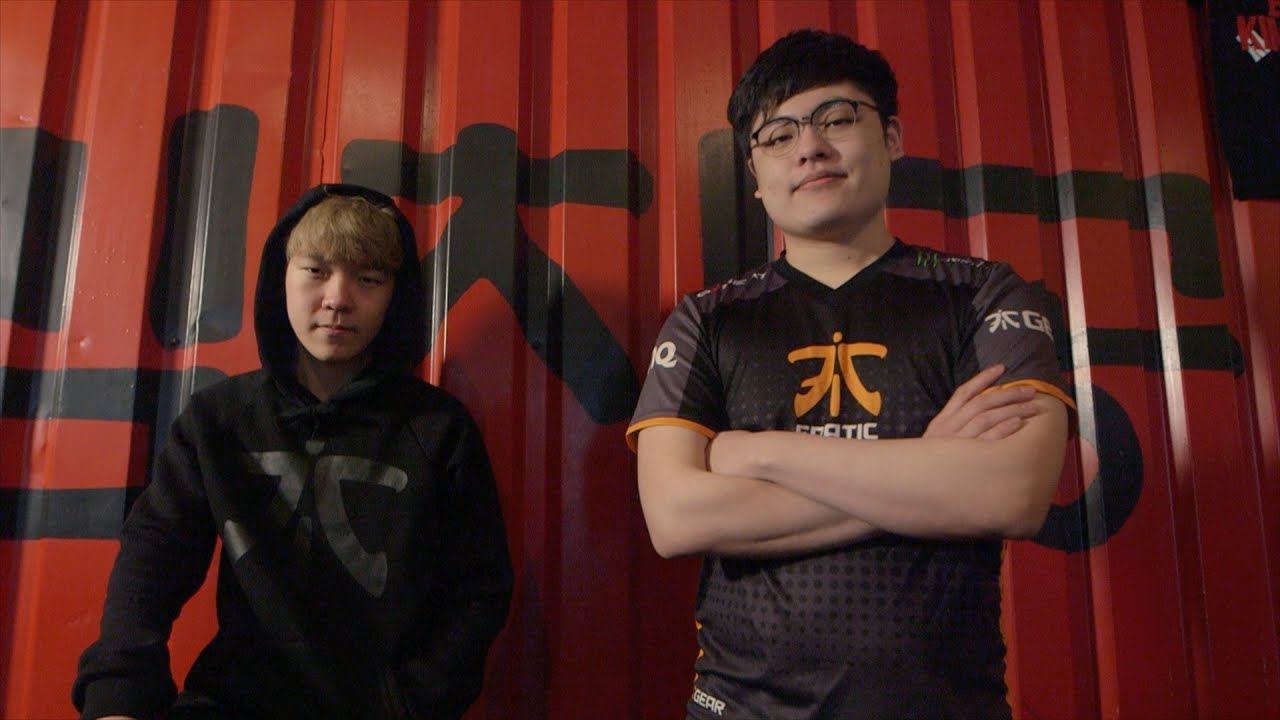 Then, he decided to step away from the MOBAs to move onto the Overwatch League playing with Boston Uprising, Dallas Fuel and the Shanghai Dragons, where he came to win its Stage 3 Playoffs in 2019. By the end of 2020, Gamsu made his intentions to move back to League of Legends public.

While many question his reasons to come back to an amateur team instead of a protagonistic LCS squad, the move makes sense as his experience through all those years will do him right when trying to be a mentor to the future of the North American esports, helping to forge the next big players in competitive LoL.

"It's insane what he can teach our four young stars about becoming a professional esports player”, PapaSmithy concluded.