by
Andrés Aquino
The fighting game icon decided to show the trans flag instead of the USA one during his introduction in the WePlay Ultimate Fighting League Season 1. Published on March 26th, 2021
Dominic "SonicFox" McLean doesn't shy away from showing support to marginalized groups and is one of the most vocal members of the LGBTQ+ community in the FGC, with their most recent stunt at the WePlay Ultimate Fighting League Season 1 introduction being a reminder of this.

Born in the United States, SonicFox is one of many North American players competing at WUFL in Mortal Kombat 11, alongside the likes of The Mighty Unjust and Kombat.

During the introduction of each participant, both names and flags for their countries were shown, however, in SonicFox's case, instead of the stars and stripes banner, the trans flag was set in place.

Wearing his iconic fursuit and dabbing like it's 2015, SonicFox climbed the stage with the trans flag created by Monica Helms behind them. 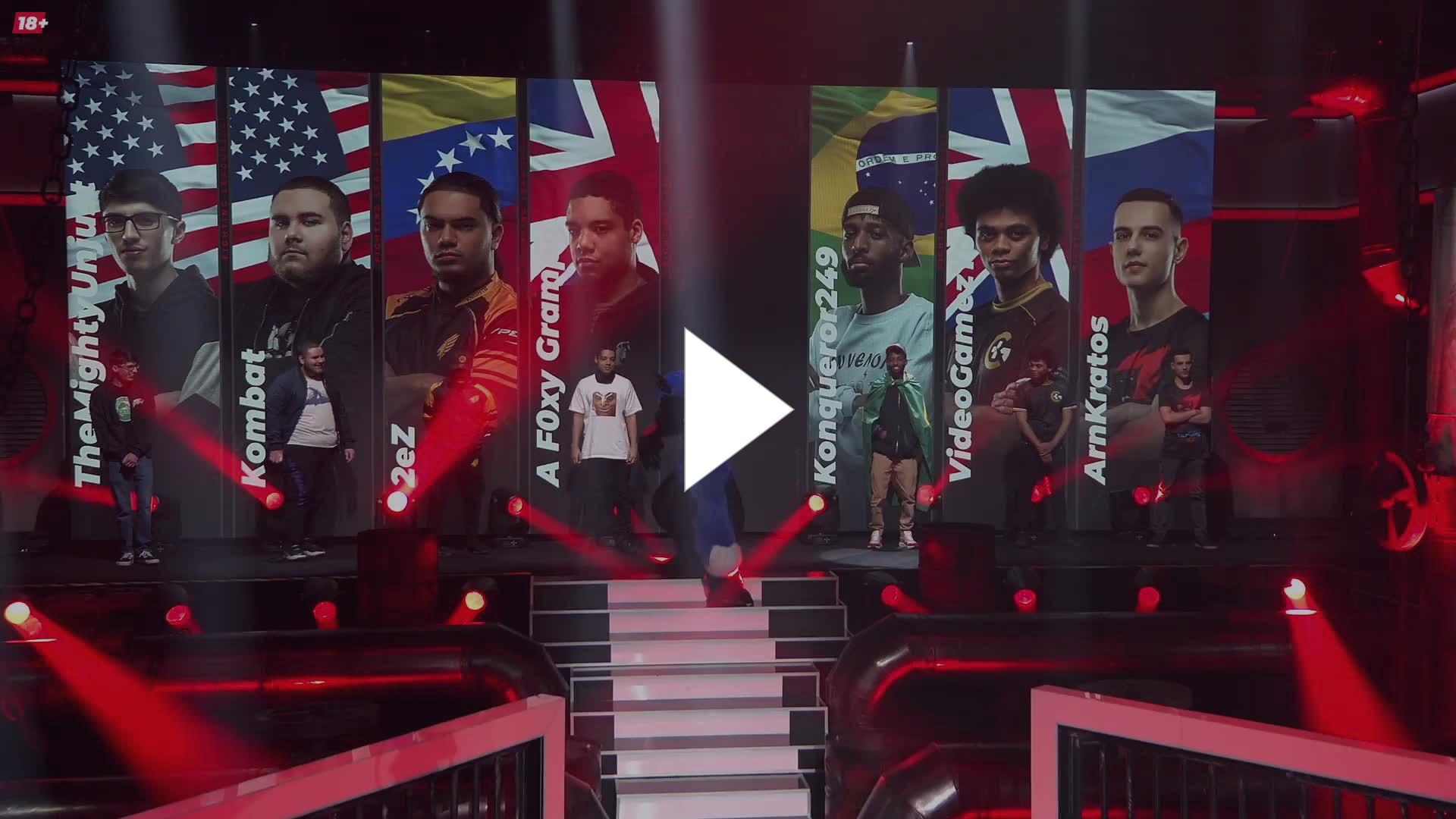 This isn't the first time SonicFox has shown support for the trans community during a Mortal Kombat tournament. At the 2020 Finals, Sonic received the trophy (a large Shao Kahn hammer) wrapped in the trans flag. Their irreverent and outspoken personality has rubbed certain groups the wrong way, being criticized by transphobic people via social media. SonicFox responded to users calling them a "mental patient," by quoting the tweet saying that "if you guys wanna see a thread of clowns absolutely mad for 0 reason then look no further."

Regardless of what you make of it, you can't deny Sonic's character outside the game matches their talents when it comes to picking up a controller, making it through the group stages undefeated with a perfect 7-0 record.