by KennethWilliams
SonicFox is most famous for their five EVO championships spread across four different games, but their skill at developing new characters is also renowned. The 2018 DBFZ champion has been posting wild Super Baby 2 combos since the character’s release. Dragon Ball FighterZ’s newest character Super Baby 2 is now available for Season Pass 3 owners, and top players have already begun experimenting with his unique abilities. Baby’s Ki blasts return to the screen after whiffing in neutral or in a combo, and knocking out an opponent’s character lets him use their assists. These two tools combined with his divekick, air grab, and more let combo artists really flex their muscles. 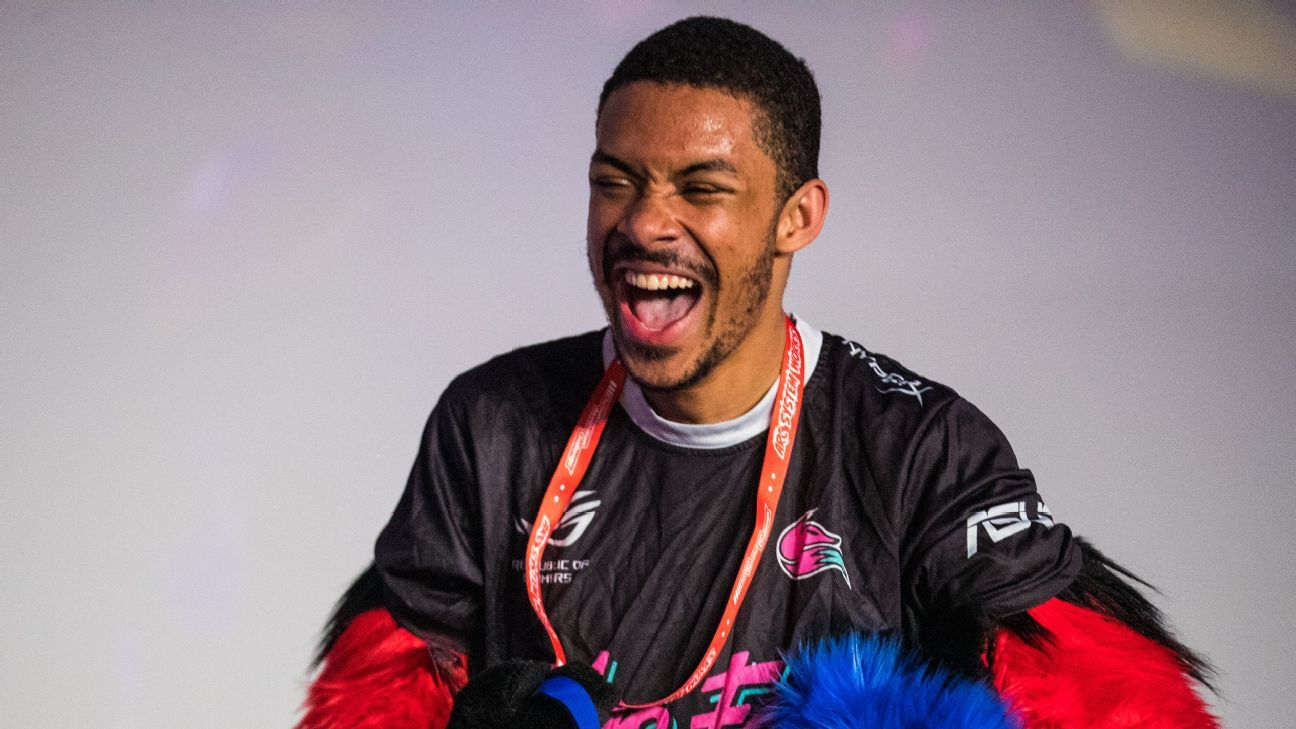 (Picture: Esports of Us)

Evil Geniuses’ fighting game extraordinaire SonicFox has been posting new combos and tech since the character's release. With such a complicated kit, they’ve been having fun tinkering with Baby’s combo routes. Here’s what the multigame all-star has developed with Super Baby 2.

A standing medium starter leads to two Revenge Driver loops followed by the standard corner loop for a solo sliding knockdown. At 4827 damage before Supers, this combo could be the gold standard corner route. The following cross-up overhead is only possible after the returning Ki blasts pull Bardock out of the corner.

Lastly, SonicFox has found an insane midscreen route involving seven Ki blast bursts to keep the opponent in hitstun. This might be the wildest combo in Dragon Ball FighterZ. With so much of the screen covered in Ki blasts, it can be hard to even tell what’s happening. At just under 4000 damage off a light starter, this will happen in tournaments.

While he did not compete in the most recent round of the online Dragon Ball FighterZ National Championships, SonicFox is still an extremely well-respected player in DBFZ. Sonic, Supernoon, and DeKillSage recently had an in-person training session from before Baby’s release, the videos of which are available on DeKillSage’s YouTube Channel. Sonic seems to really like Super Baby 2’s design and combo theory, possibly even enough to pull them back into tournaments.