by Andrés Aquino
The Overwatch League is weeks away from coming back, and Dallas' new main tank opened up about his experiences back in the United States during COVID-19. Published on April 6th, 2021
Dallas Fuel main tank, Euiseok "Fearless" Lee, has opened up about the struggles he and the rest of the squad have faced living in Texas during the COVID-19 pandemic, with multiple instances of racism plaguing their day to day while preparing for the upcoming 2021 season of the Overwatch League.

Florida Mayhem's Manager, Jade "Swingchip" Kim, shared via Twitter a video of Fearless explaining how "being Asian is terrifying" in the Lone Star State. 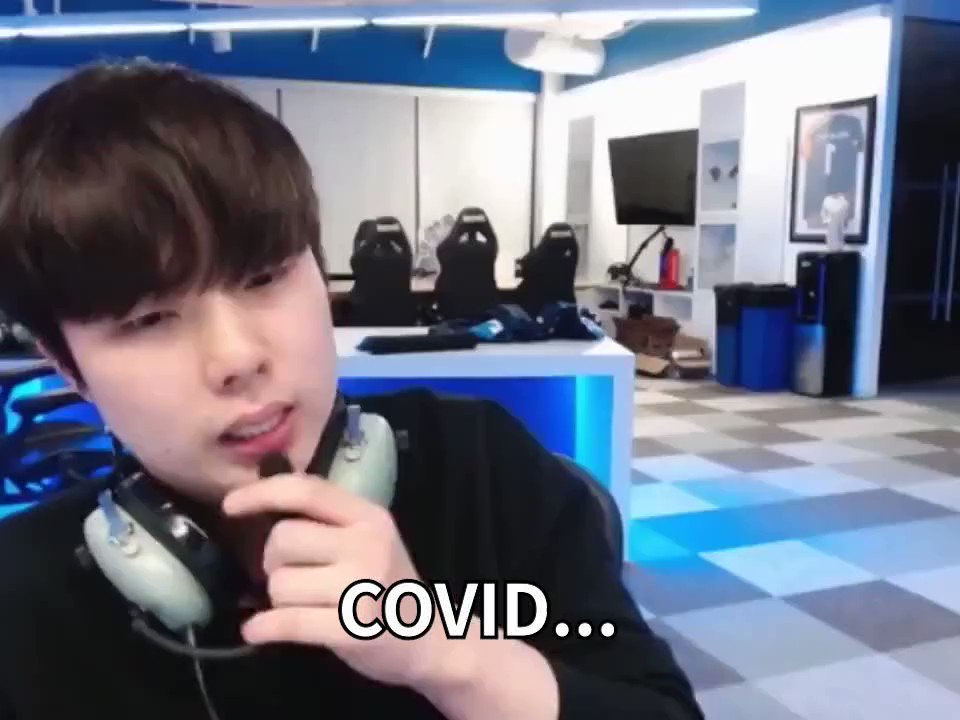 swingchip on Twitteri dont know if i'm "stepping out of line" for translating something about what another team's player is experiencingbut here's the full translation of that Fearless clip.please see some of what OWL players and staff are facing as Asians in America. pic.twitter.com/LZWvnRkuAx— swingchip (@swingchip930) April 6, 2021swingchipTwitter

"People keep trying to pick fights with us. Americans will come up to us, and there's even people who cough on us," the former Shanghai Dragons player said.

Fearless, who spent the majority of the past two seasons outside the United States, playing in Contenders China and the Pacific Division of OWL 2020 continued by explaining that people "cuss us the f*ck out while laughing."

"I think Koreans living overseas should be careful. They'll walk up to us saying things like 'f*cking Chinese.' The racism here is unspeakable." Fearless ultimately believes that wearing the Dallas Fuel jersey helps Americans be less wary of him, as they realize Lee is "part of some kind of team. They don't bother us as much."

Sadly, instances of racism against Asian communities have spiked due to the COVID-19 pandemic. The Center for the Study of Hate and Extremism at California State University revealed that there was an increase of 149% from 2019 to 2020 in hate crimes targetting Asian people.

As for Fearless, he and the rest of the revamped Dallas Fuel roster, which moved from a mixed to an all-Korean squad reuniting the majority of the beloved Element Mystic squad from Contenders Korea, will look to set his sights on the upcoming season of the Overwatch League, hoping these gruesome instances of hate can be put behind him.