by Phoebe Dua
A new 'While You Wait' option during matchmaking and nerfs to various tank shields are the big takeaways while Genji mains will like the buff to his ammo count. Published on November 14th, 2019
Big changes are on the way to Overwatch as the latest update on the PTR is a new patch that sees the power of shields reduced significantly.

Orisa's Protective Barrier has been reduced by a third, dropping from 900 to 600 health, Sigma's Experimental Barrier now has 900 rather than 1500 and 1600 is the new total for Reinhardt's Barrier Field.

Moira's healing has also been reduced while Genji has been given 30 Shuriken, adding six to his arsenal.

As well as these specific hero changes, Skirmish mode is no longer the only option as you wait for a match.

Instead, a 'While You Wait' option is in its place. Players can choose to enter into the Practice Range, Custom Game, Deathmatch or stay traditional with Skirmish.

The full patch notes are as below and can be found with developer comments on the Blizzard forums:

Coming with this patch, we will be removing the current â€œSkirmishâ€ feature that allowed you to spar while waiting to start a game and replacing it with a brand new option called â€œWhile You Waitâ€.

When in queue, players will now be prompted to pick, if they want to, between the following game modes:

All â€œWhile You Waitâ€ game modes are optional and can be accessed by a single player or as a group, but only the group leader can decide which mode to pick. 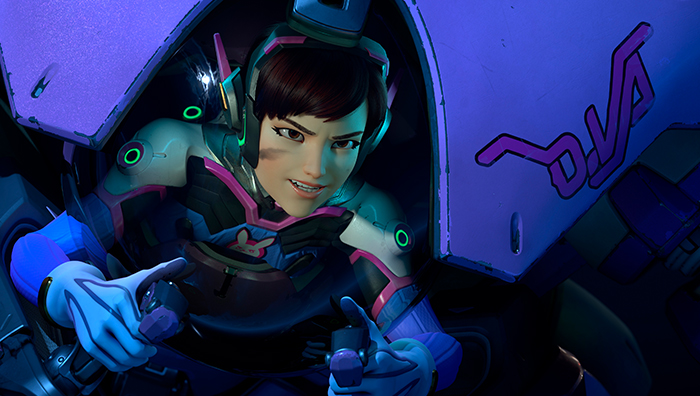 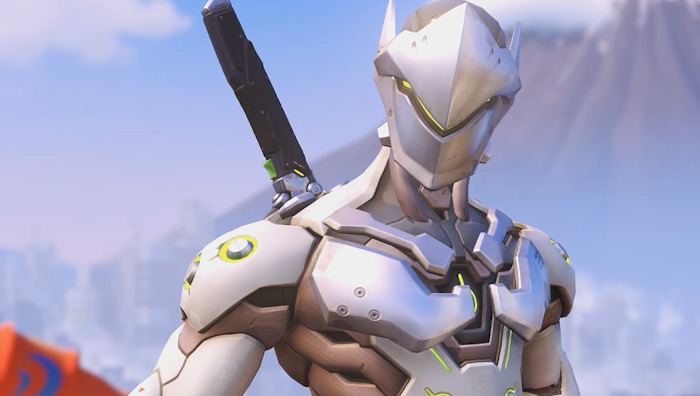 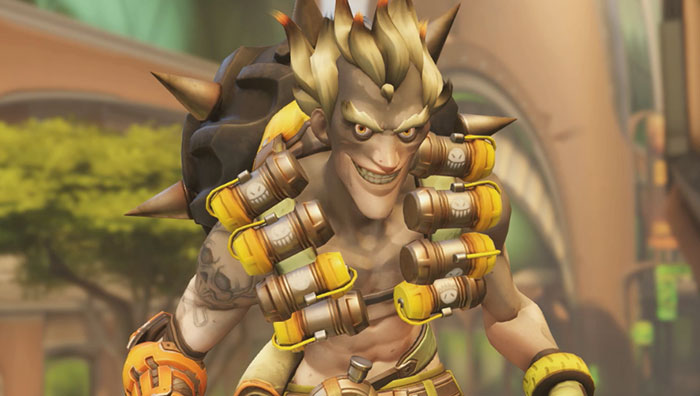