by Alejandro Sandoval
Pokémon GO Charge Up, the first event of the Season of Legends, will see the debut of several electric Pokémon. The Season of Legends has begun in Pokémon GO, after a month surrounded by festivities during the Season of Celebration for the anniversary of the franchise.

And to start this season on a high note, a new event has been announced by Niantic, which will be focused on Electric-type Pokémon, and bringing with it the first of the three Legendary Pokémon that are part of the Unova’s Cloud Trio.

Pokémon GO Charge Up: When does it start? 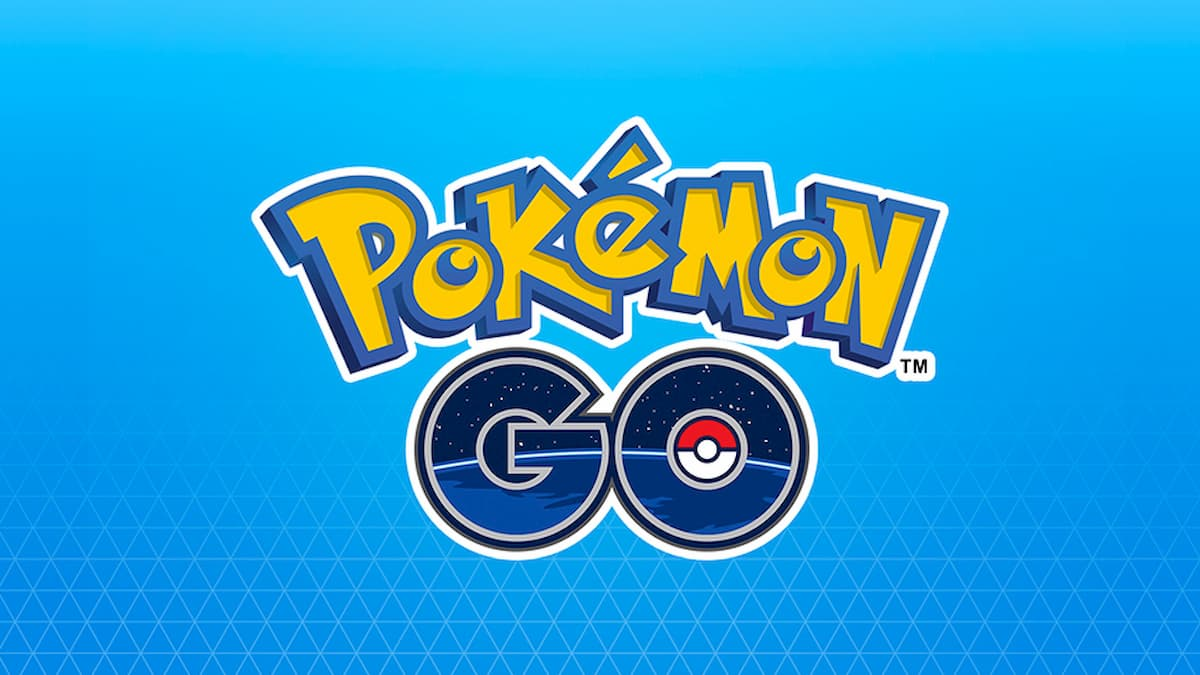 This event will last for one week, beginning on 16th March at 10 am, ending on 22nd March at 8 pm, local time.

As with the previous events Psychic Spectacular and Bug Out!, Charge Up will be about catching, evolving, and powering up Pokémon of a single type, this time being Electric. 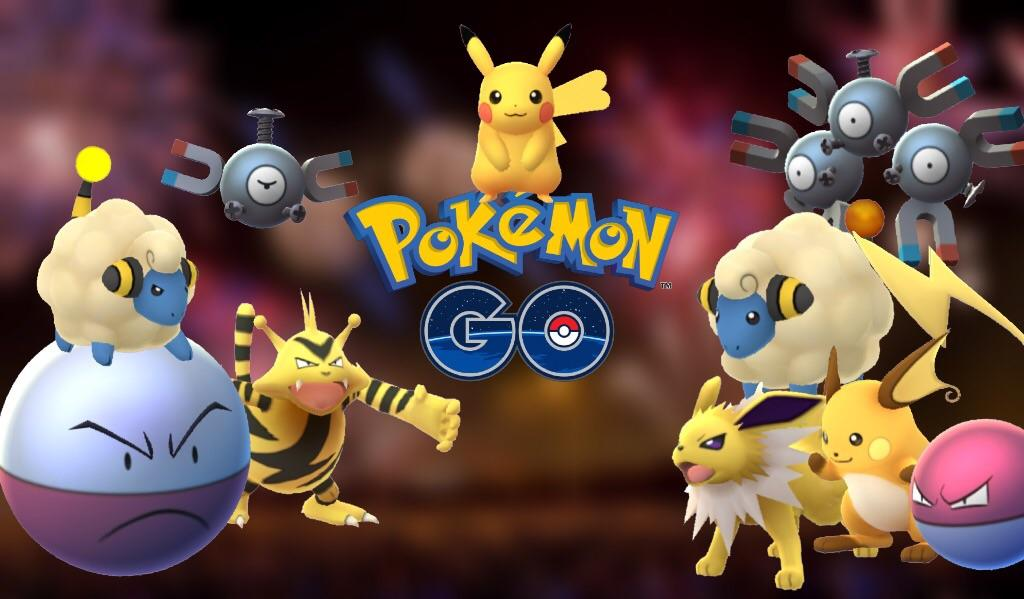 As is a tradition with this kind of themed events, certain Pokémon will be appearing more frequently around the map, some of these being:

In addition, these electric Pokémon will be able to hatch from 5 km eggs more frequently:

Getting each of these will help us complete the exclusive missions of the event, about which you can read further below. 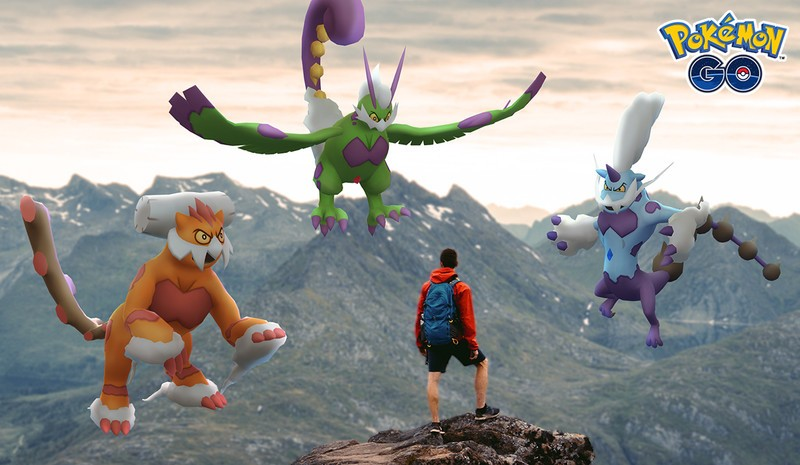 As with each event, there will be several Pokémon that may appear more frequently in raids, depending on the number of stars these have, with the following appearing as featured Pokémon:

One of the most anticipated Pokémon, which has been announced as part of the Season of Legends, will make its debut during the event, this being Thundurus in its Therian Forme, which will be appearing for the first time in five-star raids.

Mega-Manectric will also debut in Mega Raids, appearing alongside Mega-Houndoom and Mega-Abomasnow during the course of the event. 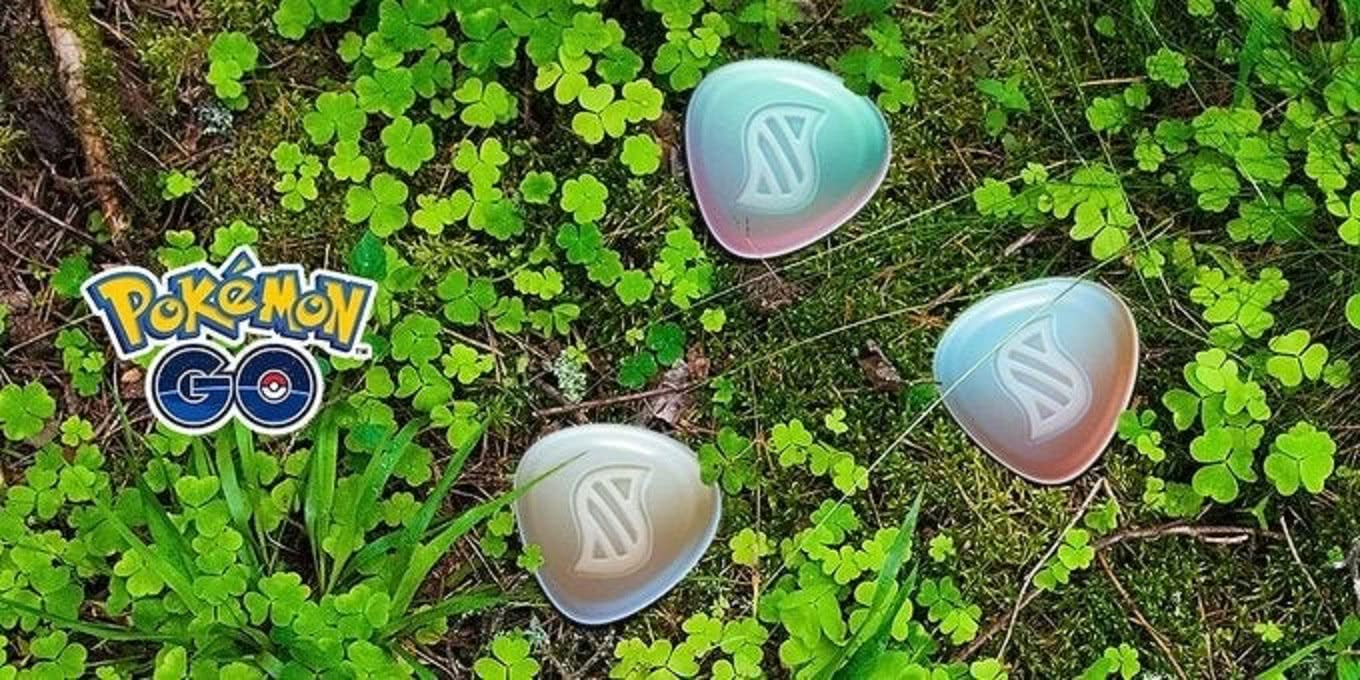 As we've mentioned earlier, event-exclusive Field Research tasks will be active from the beginning of the Charge Up event.

This will require completing certain quests around the featured Pokémon from this event, which will reward Poké Balls, Ampharos Mega Energy, Manectric Mega Energy, encounters with Electric-type Pokémon, and more, upon successful completion of missions.

A Timed Research focused on evolving and powering up Electric-type Pokémon will also be available. Finally, players will have a higher chance of receiving Evolution items when opening Gifts during the event period.

As the Season of Legends progresses, more events around Unova’s Cloud Trio will be announced, as well as new Pokémon that will make their arrival in future updates.