by Daniel Conlan
Some of the most frustrating bugs are being fixed in Siege's Y6S1.2 update. Published on April 13th, 2021
The developers behind Rainbow Six: Siege has released the details for the upcoming Y6S1.2 update which promises to fix some of the most frustrating bugs seen in the game but also neglects to correct others.

The patch will be released on PC first on the 13th of April, with console gamers having to wait as both Y6S1.2 and Y6S1.3 will be bundled together and released at a later date. 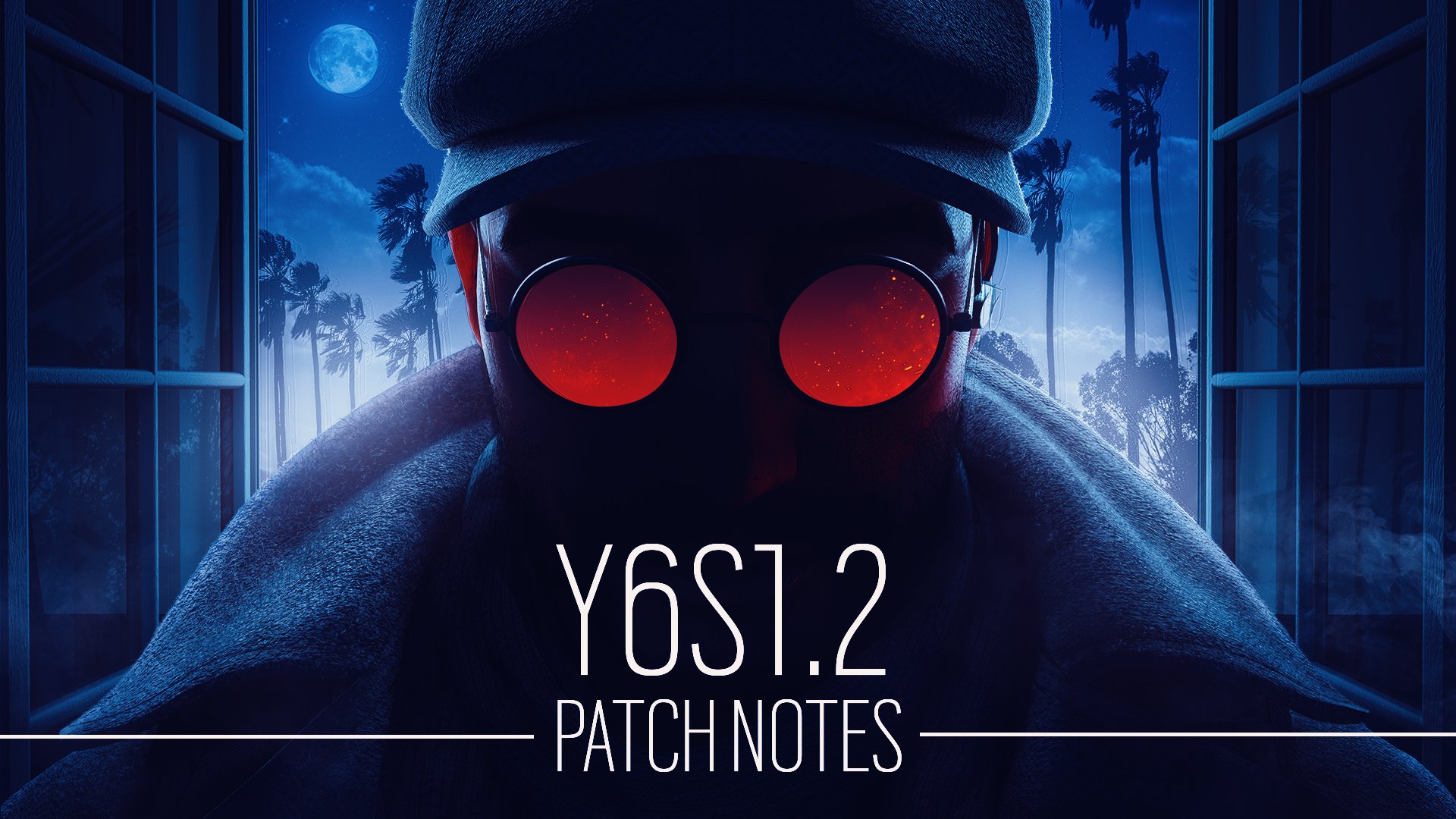 The patch will fix the issues seen with the Ping marker system that stopped players from pinging targets when they were situated near assets, also attempts to fix various texture and destruction bugs that were seen in various maps.

However, what won't be fixed is issues that have been driving the Siege community crazy, not least, the ELO glitch that allowed players to manipulate how much ELO they would earn or lose by having one of their players leave, then rejoin, the game. There is also no mention of fixes for the HUD or for the rampant cheating that can be seen in all regions and which has plagued the game for years.

Downtime is estimated at 30 mins.

A console release will be at a later date, bundled as it is with Y6S1.3.

The patch will be 1.28GB through Ubisoft Connect and 895mb through Steam.