by
Andrés Aquino
Motive Studios unveiled a ton of content coming to close out 2020 with a bang, including a new map and more Starfighters. Star Wars: Squadrons fans have a lot to be excited about as more content is set to drop in both November and December to close out 2020, the developers at Motive Studios revealed in an official Reddit post.

In the announcement titled Holiday Drops, they not only unveiled a new map and Starfighters, but the ability to create custom matches as well, let's dive deep into everything they stated will be arriving in the weeks to come.

First up, Motive confirmed the next patch will arrive on the 25th November, featuring a brand-new map and ship components for players to try out. 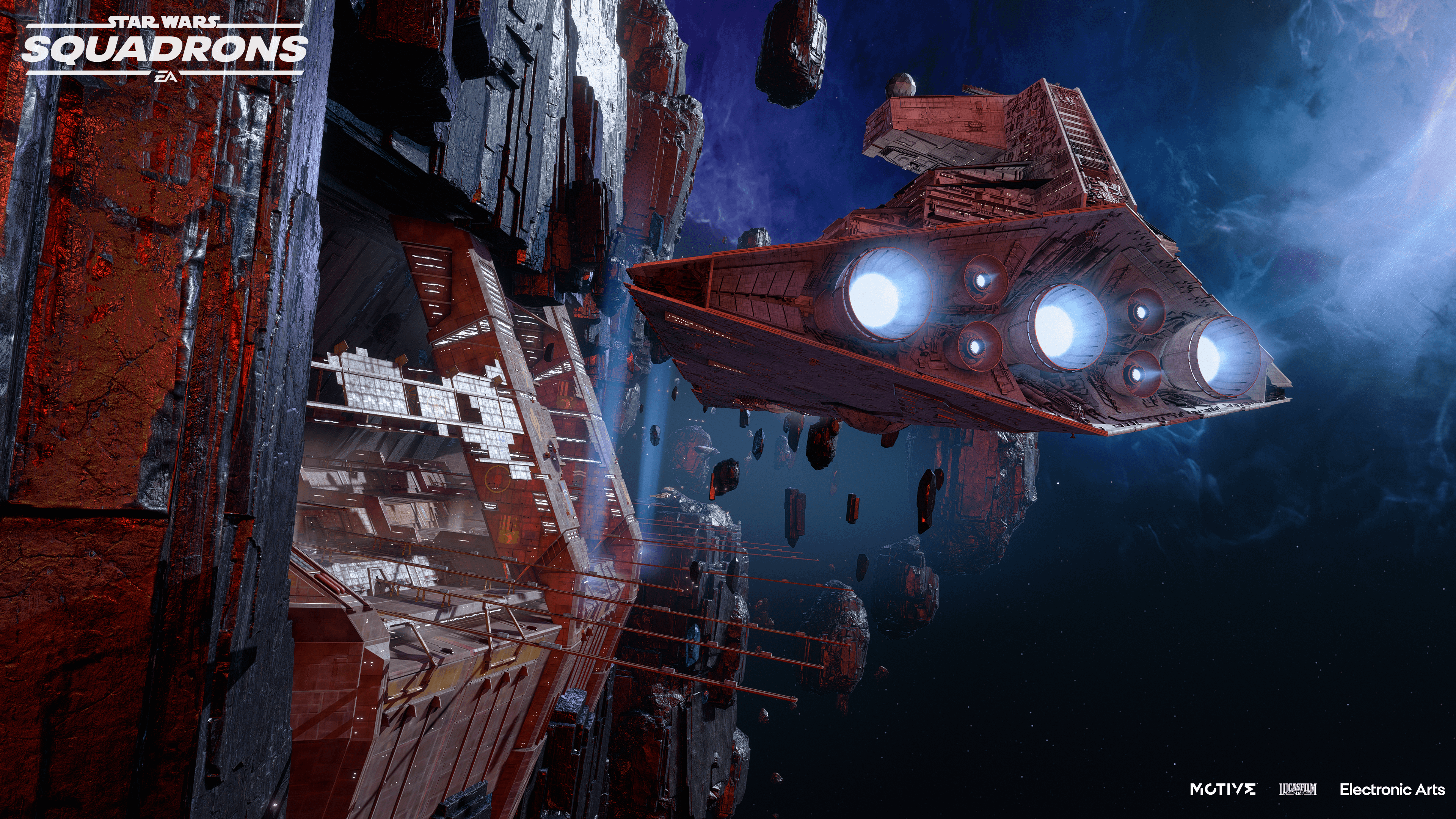 According to motive, this is a fan favourite from the story mode that will be available in modes like Fleet Battles and Dogfight.

"Set in a remote, lawless area of space under the light of twin stars, this map has been updated from its story mode counterpart to provide a new experience that should fit well with the other six maps," Motive describes.

On top of the new map, four components for different Starfighters will be available, here's a quick rundown:

Motive also confirmed that the v4.0 update is coming next month, sometime in December. The highlight of this patch is the arrival of two Starfighters, one for the New Republic and one for the Empire. 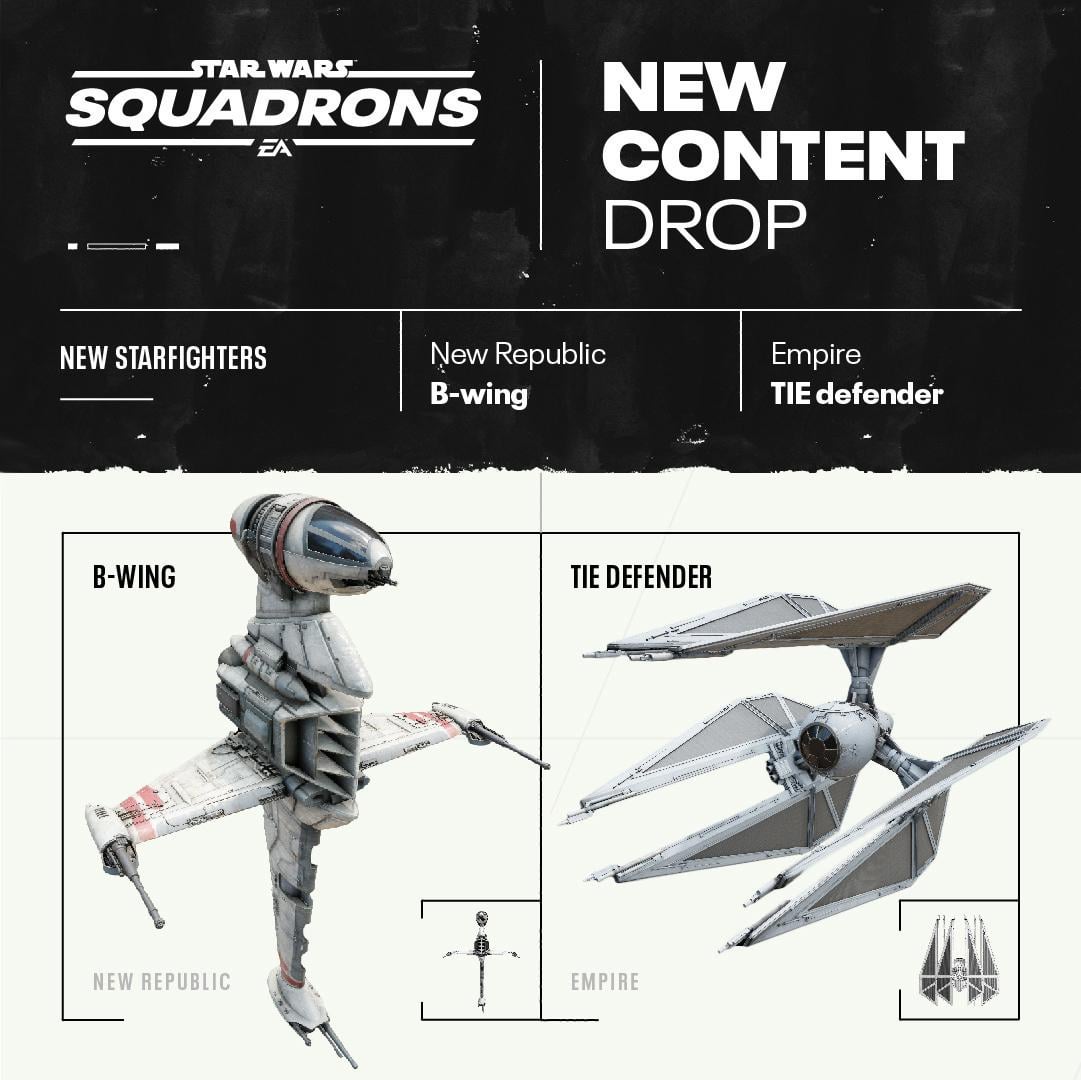 The B-wing will be a Bomber-class Starfighter while the TIE defender is a Fighter-class ship, both will be able to use components for each class but will also boast exclusive perks that will make them unique "such as the B-wing with its gyro-cockpit and swiveling wings and the TIE defender with its shields," Motive explains.

Another cool addition is the debut of custom lobbies for players to create their own personalised Star Wars: Squadrons games and play with friends or strangers, here's how Motive describes it:

"Custom matches will allow one to five players per side across two teams to play on any of the (now) seven maps in both Dogfight and Fleet Battles. There will also be some additional restrictions and modifiers that you can change. These include things like hull/shield/damage modifiers, changing capital ship health, restricting certain starfighters, and other tools to help you change how you play. With this, there will also be a custom matches server browser for you to search through private matches made by your friends as well as public ones made by strangers."

For more on Star Wars: Squadrons, check out what the current live v2.0 update brought to the game in case you've been missing out.