by
Nikola Savic
Riot Games has announced its next global Teamfight Tactics tournament - the Fates Championship. Here's everything you need to know about the event. The Teamfight Tactics competitive community is hungry for big tournaments and today Riot Games has announced one of the biggest tournaments yet.

The TFT Fates Championship will see 24 players for all around the world fighting for the biggest TFT prize pool to date - $250,000 dollars!

"The Teamfight Tactics competitive community continues to grow and as a result, we are increasing both the amount of opportunities available to players and the prize pool of the event," Riot explained. "The Fates Championship will feature twenty-four competitors who will be competing for $250,000 dollars in prizes in the online competition."

The tournament will be held this Aprile, while regional qualifiers are already taking place around the world.

Let's take a look at all the details about the event. The Teamfight Tactics: Fates Championship will be a 3-day event, scheduled to take place from 7th April to 9th April.

The exact timings and schedule will be revealed at a later date.

The Fates Championship will feature a 3-day Swiss format

The Fates Championship will feature 24 players from all around the world, with regional qualifiers currently underway. The best TFT players will be competing for $250,000 dollars in prizes, which is the biggest prize pool for a single TFT tournament to date.

Each participating player will secure at least some amount of money, based on his performance. The tournament will be broadcasted live on the official Riot Games Twitch channel. 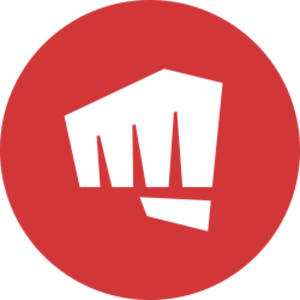