Chris Tilly
From story and cast to locations and release date. A table read for television’s first Game of Thrones spin-off – House of the Dragon – happened this week, meaning principal photography is about to commence. So let’s take a look at what we know about the forthcoming prequel… 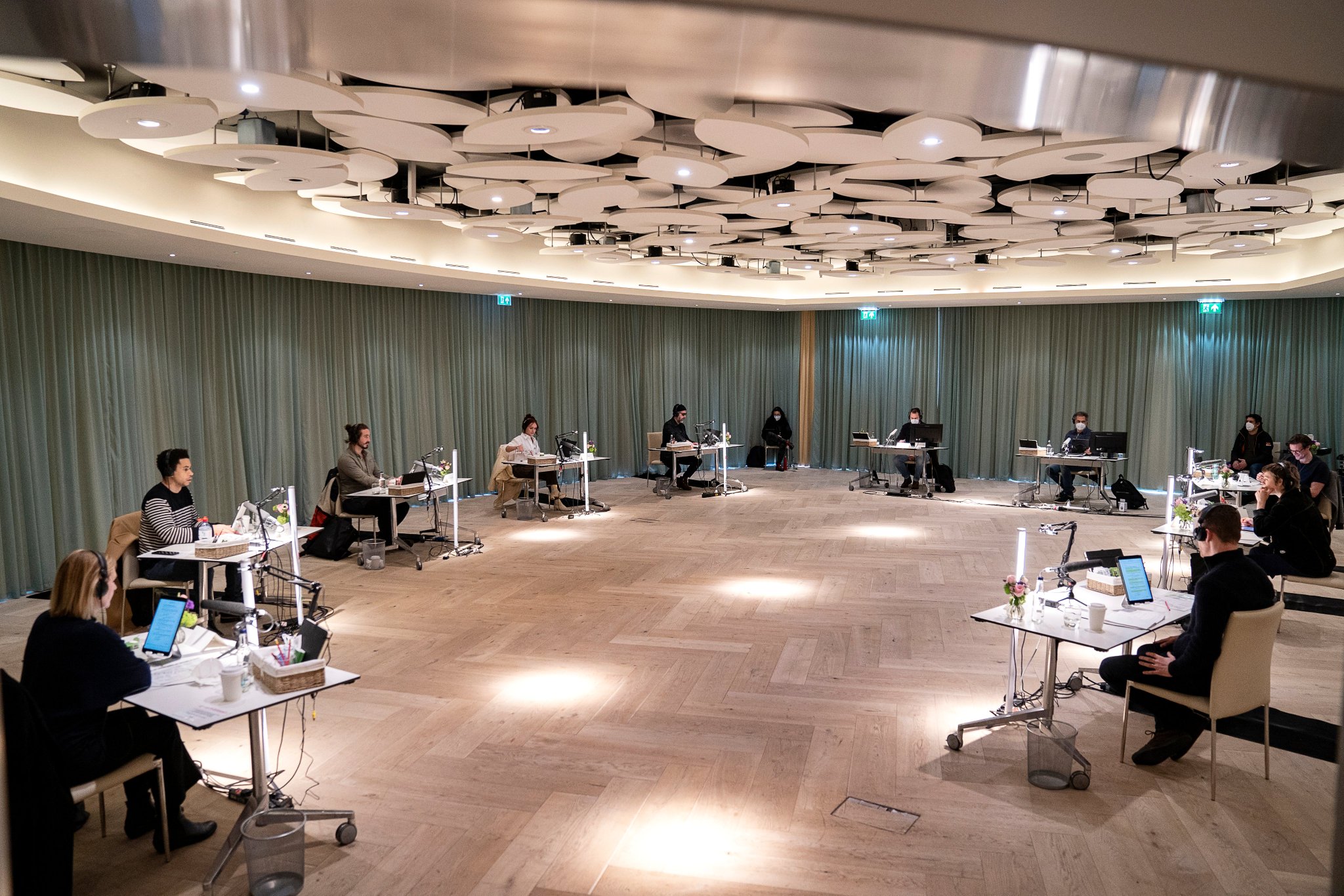 Game of Thrones writer George R.R. Martin says House of the Dragon was the first concept he pitched to HBO when discussing a successor show in the summer of 2016. Two years later he revealed that the show would be based on his epic novel Fire & Blood, which revolves around the beginning of the end of the House Targaryen. Then in 2019, HBO green-lit the series and assembled the show’s creative team.

George R.R. Martin is co-creating House of the Dragon alongside Ryan Condal, who wrote the Hercules and Rampage movies, and oversaw the TV series Colony.

Condal shares showrunning duties with Miguel Sapochnik, who directed six episodes of the original Game of Thrones, including fan favorites like The Long Night and Battle of the Bastards.

Sapochnik will helm the pilot, while Clare Kilner (The Alienist: Angel of Darkness), Greeta V. Patel (The Witcher) and Greg Yaitanes (Banshee) are also directing episodes, with the latter doubling up as a co-executive producer.

Game of Thrones and Westworld composer Ramin Djawadi will score the series.

The official synopsis states that the series will tell “the story of the House Targaryen – aka the House that gave us the Mother of Dragons herself, Daenerys Targaryen – and take place 300 years before the events of Game of Thrones.” George R.R. Martin says that as well as being based on his 2018 novel Fire & Blood, the series will also draw from the two anthologies he wrote with Gardner Dozois – Dangerous Women and Rogues. The following character bios come from House of the Dragon’s official HBO site.

Viserys was chosen by the lords of Westeros to succeed the Old King, Jaehaerys Targaryen, at the Great Council at Harrenhal. A warm, kind, and decent man, Viserys only wishes to carry forward his grandfather’s legacy, but as we’ve learned from Game of Thrones, good men do not necessarily make for great kings.

The daughter of Otto Hightower, the Hand of the King, and the most comely woman in the Seven Kingdoms. She was raised in the Red Keep, close to the king and his innermost circle; she possesses both a courtly grace and a keen political acumen.

The king’s first-born child. She is of pure Valyrian blood, and she is a dragonrider. Many would say that Rhaenyra was born with everything… but she was not born a man.
Prince Daemon Targaryen (Matt Smith)
The younger brother of King Viserys and heir to the throne, Daemon is a peerless warrior and a dragonrider who possesses the true blood of the dragon. But it is said that whenever a Targaryen is born, the gods toss a coin in the air.

The lord of House Velaryon, a Valyrian bloodline as old as House Targaryen, ‘The Sea Snake,’ is the most famed nautical adventurer in the history of Westeros. He built his house into a powerful seat that is even richer than the Lannisters and that claims the largest navy in the world.

A dragonrider and wife to Lord Corlys Velaryon, ‘The Queen Who Never Was’ was passed over as heir to the throne at the Great Council because the realm favored her cousin, Viserys, simply for being male.

The Hand of the King, who loyally and faithfully serves both his king and his realm. As the Hand sees it, the greatest threat to the realm is the king's brother, Daemon, and his position as heir to the throne.

She came to Westeros with nothing, sold more times than she can recall, and could have wilted... but instead she rose to become the most trusted – and most unlikely – ally of Prince Daemon Targaryen, the heir to the throne.

Of Dornish descent, Ser Criston is the common-born son of the steward to the Lord of Blackhaven. He has no claim to land or titles; all he has to his name is his honor and his preternatural skill with a sword.

The bulk of Game of Thrones was shot in Northern Island, but House of the Dragon is moving to England. And more specifically Leavesden Studios in Watford, where the Harry Potter films were made, and where the new Batman movie just wrapped. The show is also believed to be shooting in both Spain and Los Angeles later this year.

House of the Dragon is due to hit screens in 2022.