by
Andrés Aquino
The Stage 1 Masters winners now have one more opportunity to qualify for the Challenger Finals. Following a crushing defeat over Soniqs, an org that entered the Valorant esports scene by signing former Australian and First Strike Oceania winners EXO Clan, Sentinels was stunned by Built By Gamers, getting knocked out of the Stage 2 Challengers 1 qualifier.

The Stage 1 Masters winners came into the match as clear favourites, after all, locking a 13-0 win against Soniqs showed Sentinels, who recently acquired Tyson "TenZ" Ngo, were still on a hot streak.

BBG on the other hand had nothing to lose, as a squad that is slowly trying to creep into the conversation for best NA team, a strong showing would give them a boost of confidence moving forward, however, they shattered expectations with two map wins in dominant fashion, 13-5.

It would be a disservice to BBG to only blame Sentinels for underperforming, as players like Tristan "Critical" Trinacty and Jake "Poach" Brumleve spectacularly outperformed their opponents. Poach and Critical combined amassed 67 kills and 13 first kills between both and were constantly clutching unreal situations that killed Sentinels' momentum and confidence. 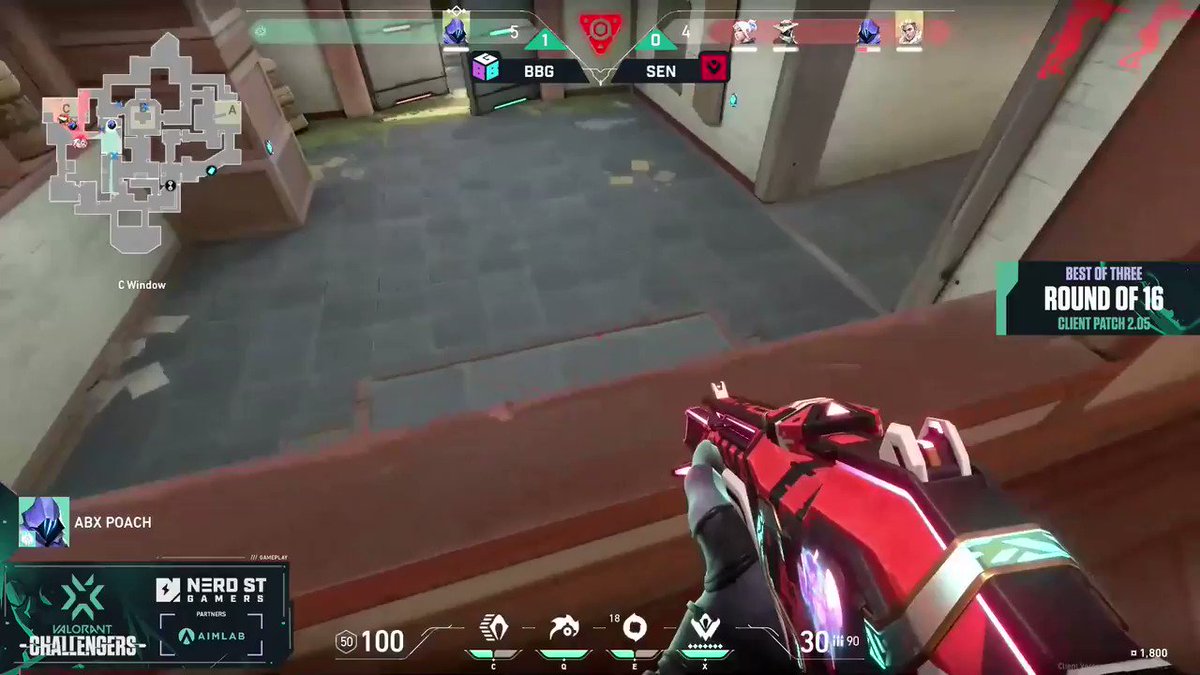 Now that BBG managed the biggest upset of 2021 in Valorant so far, they have guaranteed at least a spot in the main event of Challengers 2, but will look forward to punching their ticket to the Challengers Finals, looking for a spot in the Stage 2 Masters.