by
Payton Nash
Brax will hope it's the second time's the charm with Team SoloMid. Following the earlier reports that Braxton “brax” Pierce was in talks to join TSM, it’s become official. Roughly two months after brax parted ways with T1, the 24-year-old has been picked up by TSM. 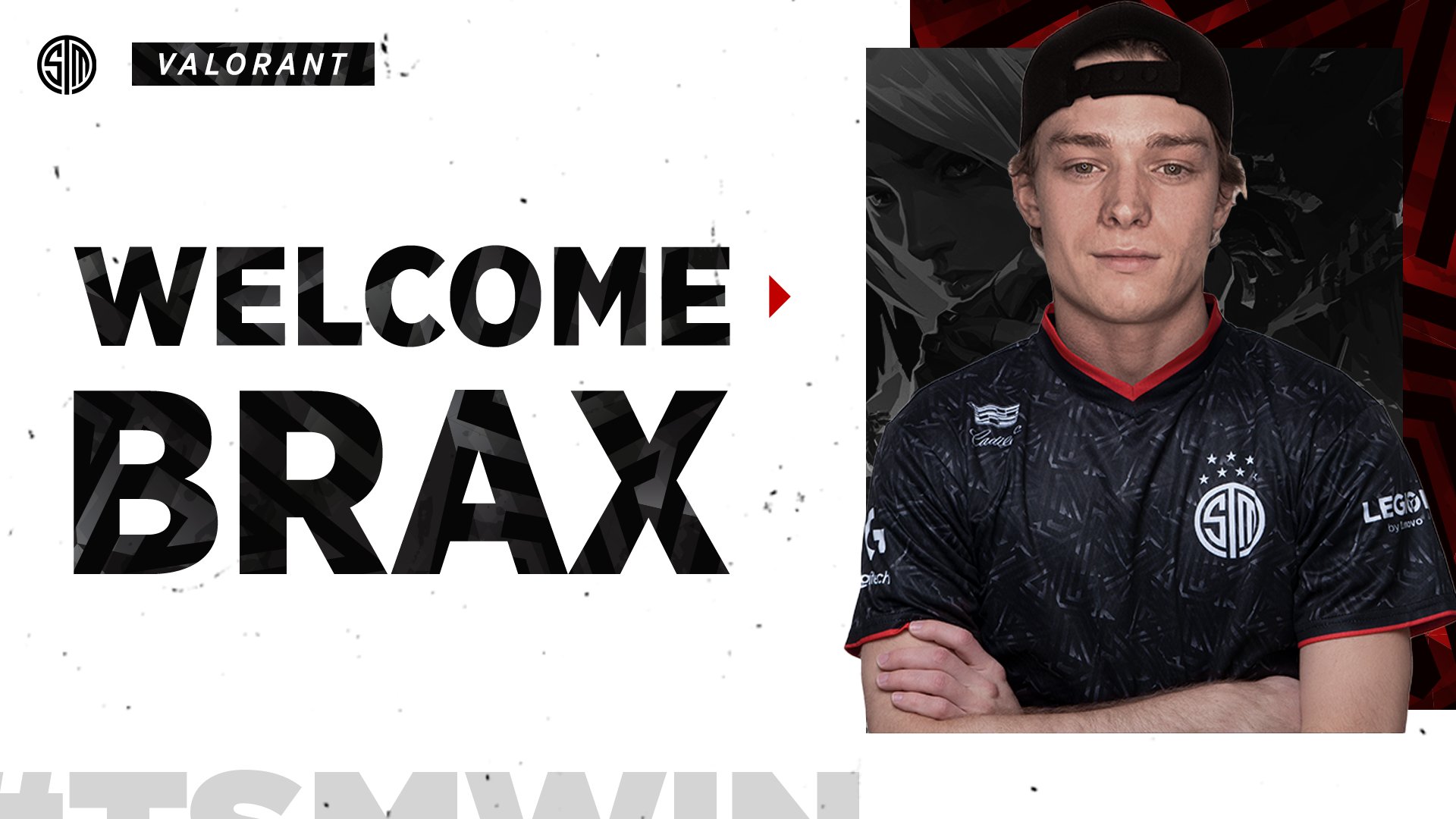 TSM on Twitter This is where our comeback starts.Please welcome the 6th member of #TSM Valorant, @brax1wnl. pic.twitter.com/5QuYm1P8ue— TSM (@TSM) March 31, 2021 TSM Twitter

The team is looking to make a resurgence after failing to reach Champions Tour North America Stage 1: Masters, and it seems brax could be key to that.

Brax was one of the first Valorant professionals to get signed by an organisation back in March of 2020 before the game had even been released. Since then, he has proven himself to be one of the best Valorant players in North America.