Daniel Conlan
Published: Mar 29th, 2021, 17:35
The roster had been an open secret for a couple of weeks and now EXCEL ESPORTS have officially revealed the full line-up. British esport organisation, EXCEL Esports, has officially revealed their new Valorant team and it looks much like people expected it to.

EXCEL's entry into Valorant had already been confirmed with the announcement, made earlier this month, that David "Davidp" Prins had joined to spearhead their first team in Riot Games' tactical shooter. 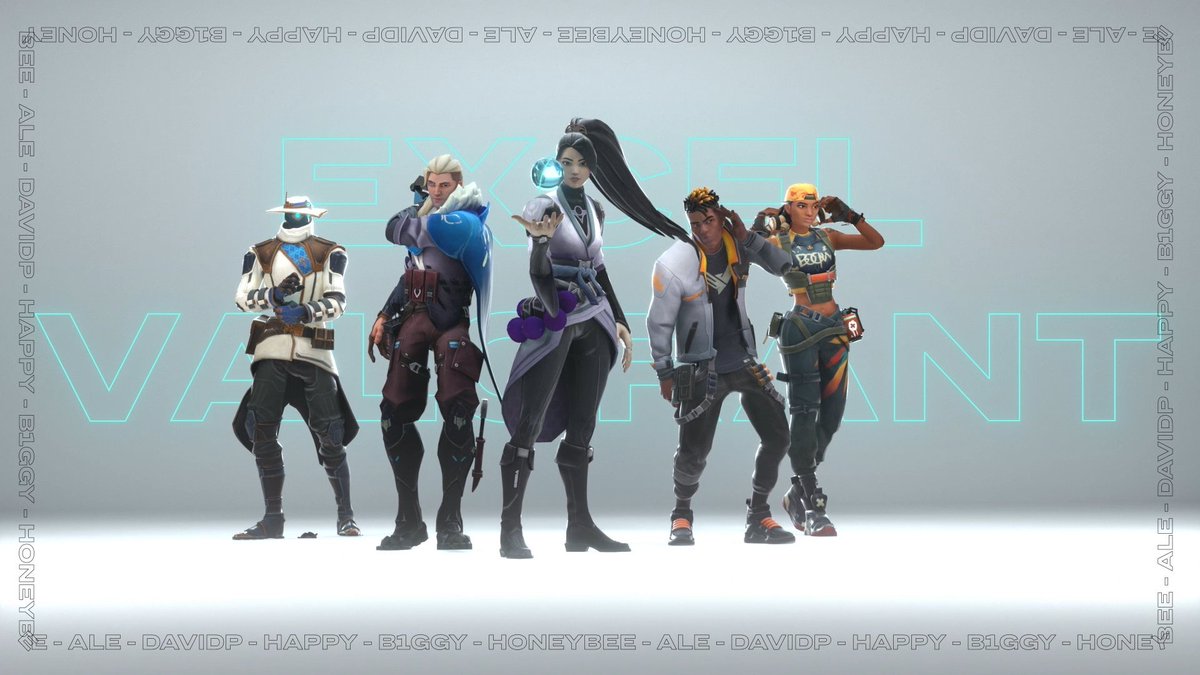 Now the full roster has been unveiled and it has few surprises as all the names had previously leaked.

The playing roster will be:

The most established name is, of course, Davidp. The former G2 Esports man was on their roster during their dominance of European Valorant when they won seven Ignition Series back-to-back. Performances did fall-off though and after failing to take home the First Strike trophy in December, Davidp was dropped.

The newly unveiled players are all mostly from a CS:GO background notable among them Vincent "Happy" Cervoni who won two majors in the game, one with Team LDLC.com and the other Team EnVyUs.

Joining them on the coaching staff:

“We are really excited to present our full VALORANT roster and start competing against the best teams the scene has to offer," said Kieran Holmes-Darby, co-founder & chief gaming officer at EXCEL Esports.

"When selecting the final line-up we really took our time to find players and coaches who really understood our vision. We are in this for the long term and I truly believe we have created something special."

EXCEL fans won't have long to see the team in action, they will be competing in the open qualifiers of the Valorant Champions Tour EU, with their first match tomorrow.