Wessel Minnie
On a live Twitch stream from NASR Alvar, G2 Esports' Pascal made a racist comment and there are now calls for punishment due to this incident. Members of the Valorant community are in uproar following an incident where a racist comment was made from Pascal, a member of the G2 Esports organization. While Pascal isn't part of G2's Valorant squad, he did play Valorant recently, and in a Twitch stream from NASR's Khaled Abdullah Mahmoud, aka Alvar, G2 Pascal dropped a racist word. This has caused some members of the Valorant community, as well as NASR's Alvar, to call for Pascal to get punished.

NASR Alvar was streaming some Valorant matches live on his Twitch channel recently, and in a match with Pascal, the G2 Esports member uttered a racist word. Alvar quickly muted Pascal after the incident.

Taking to Twitter, NASR Alvar shared the clip of the Valorant match and commented: "I can't believe that this G2 Pascal works for G2esports, a very racist comment that he did is very disappointing, and I think this guy should be punished for it. This is very sad and not professional at all. Do something about it, raging about a pub game this hard is so sad." Pascal responded on Twitter as you can see from the image above. The G2 Esports member said it was a mistake on his part, and blamed others for flaming him during the match.

Please note the clip below contains some ranting and at the end, an extremely racist comment from G2 Pascal in French but you can probably make out what the word is. 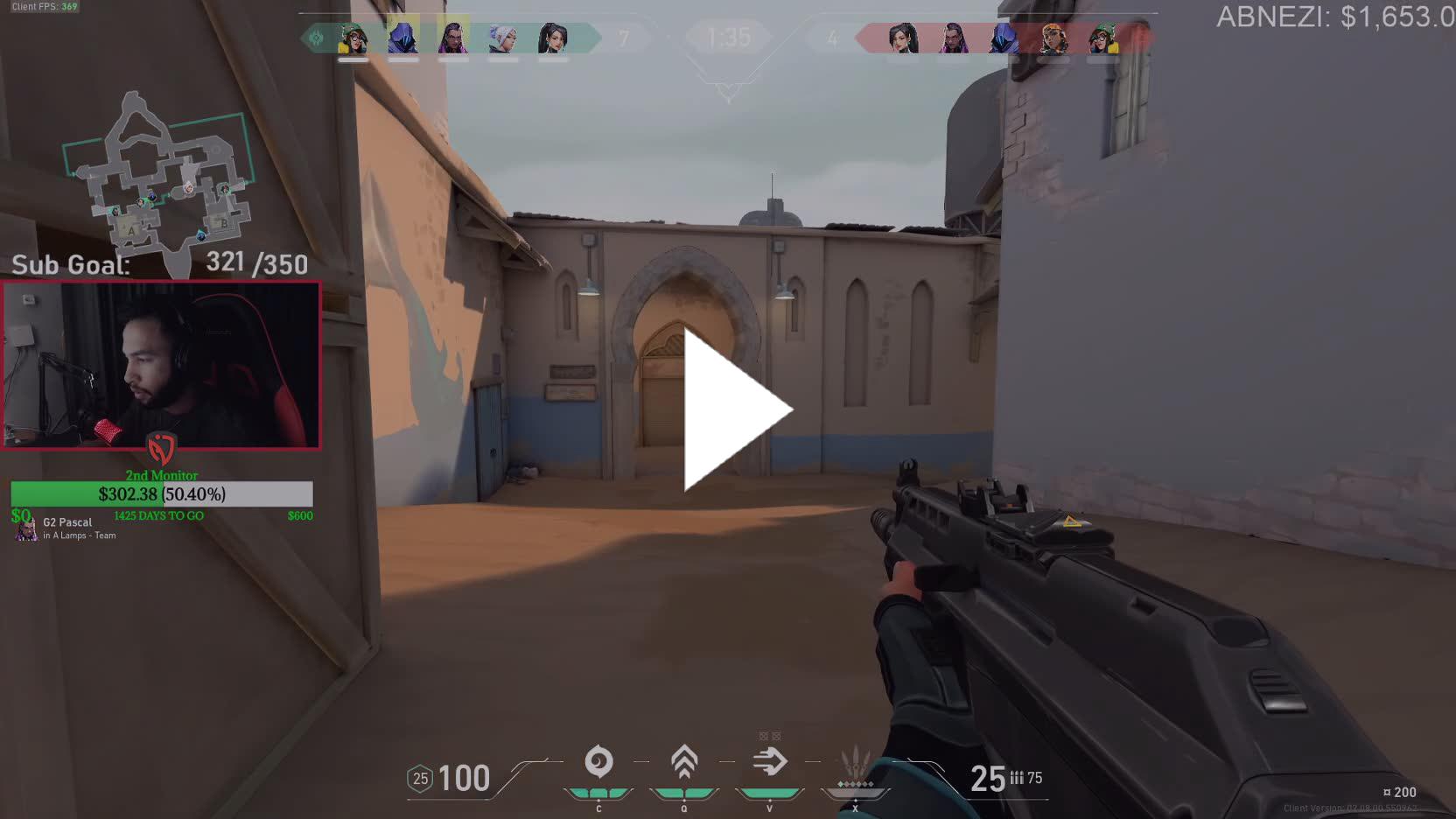 Despite Pascal's excuse of being harassed by other players, many comments on the Twitter thread are noting how G2 Esports should take action against him.

It is important to remember at this point that throwing out a racist word is never okay, no matter the circumstances. Further, NASR Alvar could even get in trouble with Twitch due to this word being heard on his stream, despite not being uttered by Alvar.

At the time of writing, G2 Esports has not made an official response to this incident, where G2 Pascal clearly made a racist comment on NASR Alvar's Twitch stream.

This is a developing story, so stay tuned for updates. It remains to be seen if there will be any sort of punishment for this incident. For now, at the very least, it appears NASR Alvar's Twitch channel has not been suspended due to G2 Pascal's comment.