Daniel Conlan
Published: Nov 14th, 2020, 17:55
The David Beckham-backed org had seemingly defeated G2 on Thursday but evidence that an exploit was used on Ascent was grounds for their disqualification. Update: Guild Esports have released a statement expressing their opinion that they had "deployed an innovative use of abilities that was permitted."

"We request that now this tactic has been identified as an unintenional exploit, this is communicated to all teams and removed from the game." Guild Esports were forced to forfeit Friday's win against G2 in the European Valorant First Strike qualifier after it emerged that Guild Esports had exploited a known bug within Valorant.

An update on VALORANT First Strike: Europe
RIOT officials have discovered that during their game on 11/13 Guild Esports used an exploit against G2 Esports. Exploits are prohibited under Rule 7.2.6 of the Global Competition Policy and as such Guild have been handed a forfeit loss.

The bug is a controversial boost on the map Ascent that uses Sage’s ice wall and Killjoy’s turret that allows a player to see from B site down tunnels to B Lobby. Guild Esports initially won their Bo1 match against G2, 13-10 on Ascent, putting the David Beckham-backed org into the quarter-finals of the qualifier to play Ninja in Pyjamas (NiP) but at the outset of Saturday's games it was revealed that G2 Esports had been awarded the win and thus would be taking Guild Esports place in the next round. 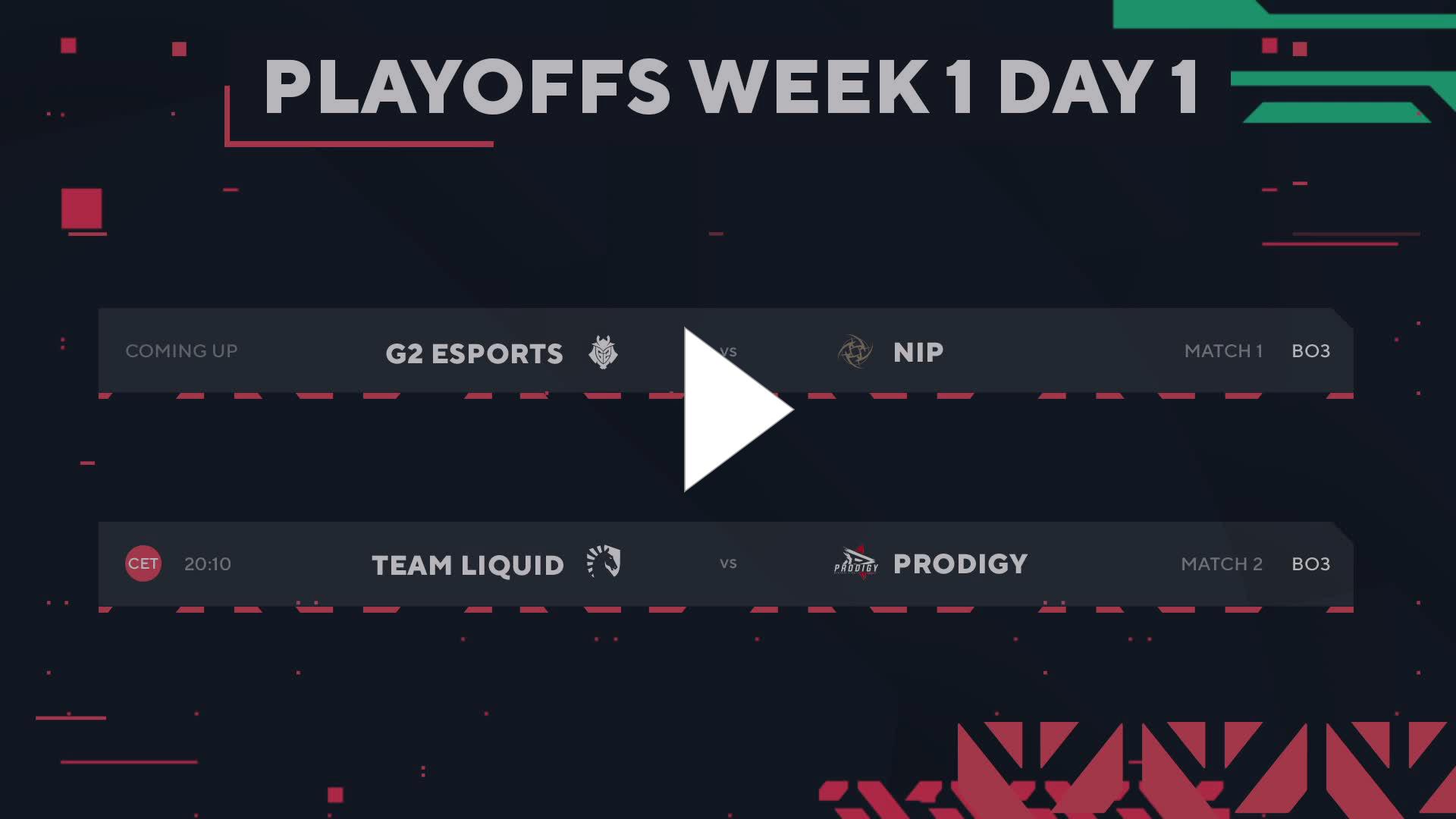 For any veterans of the CS:GO scene, boosts are something that is quite familiar.

They allow players to get a vantage point that the enemy team doesn’t expect, often resulting in free kills or map knowledge. In this case, Guild utilized two separate abilities to gain extra height to peer through a window. The boost is a known bug and although the rules are a little vague on the matter, G2 was given the map win.

The boost in question sees one player throw down a Killjoy turret on a ledge. Then, a Sage uses her ice wall on top of the turret with another player hopping on top of the wall. The result is an added height to the wall, allowing players to just see through the windows that look on Tunnels and B Lobby.

Guild utilized this boost in round 12 of the G2’s match against Guild.

The bug is well-known throughout the community having been discovered back in August, a contributing factor that means not everyone agrees that Guild should have been disqualified.

The argument being that Guild were merely using the Agent's abilities to their fullest.

It is an argument that G2's David "Davidp" Prins seemingly had little time for, posting Rule 7.2.6 of Valorant's competitive ruleset which covers the use of exploits.

"Exploiting includes acts such as making use of any game fucntion, in the Tournament Operator's sole judgement, is not functioning as intended and violates the design purpose of VALORANT."

Clearly in this case the TO, which happens to be the developers Riot Games, feel this boost is not acceptable in competitive play.

Guild Esports will likely feel hard done by, if reports are to be believed their use of the exploit amounted to one time, rewarding them with a solitary kill.

and the POV dying from the boost

Guild Esports have not received any punishement outwith their disqualification and James "BanKs" Banks confirmed they were eligble to compete in next week's qualifier for the First Stike main event.

The First Strike European Regional Final takes place from the 3-6th of December where eight teams will compete for a top prize of €30,000.