by
Daniel Conlan
Streaming house OfflineTV is getting competitive with the OfflineTV Charity Valorant Invitational, bringing together five teams of creators to battle it out and attempt to win money for charity. Here is everything you need to know. Everyone's favourite Twitch focused content house, OfflineTV, are putting on a Valorant tournament with each member fielding their own team and with the goal of raising money for charity, Riot Games has given their backing to the event with a k donation.

It's the sort of event that acts as the perfect tonic to the hyper-competitive Valorant Champions Tour, and viewers have been told to expect plenty of fun with giveaways and other surprises in store to keep folks at home entertained. 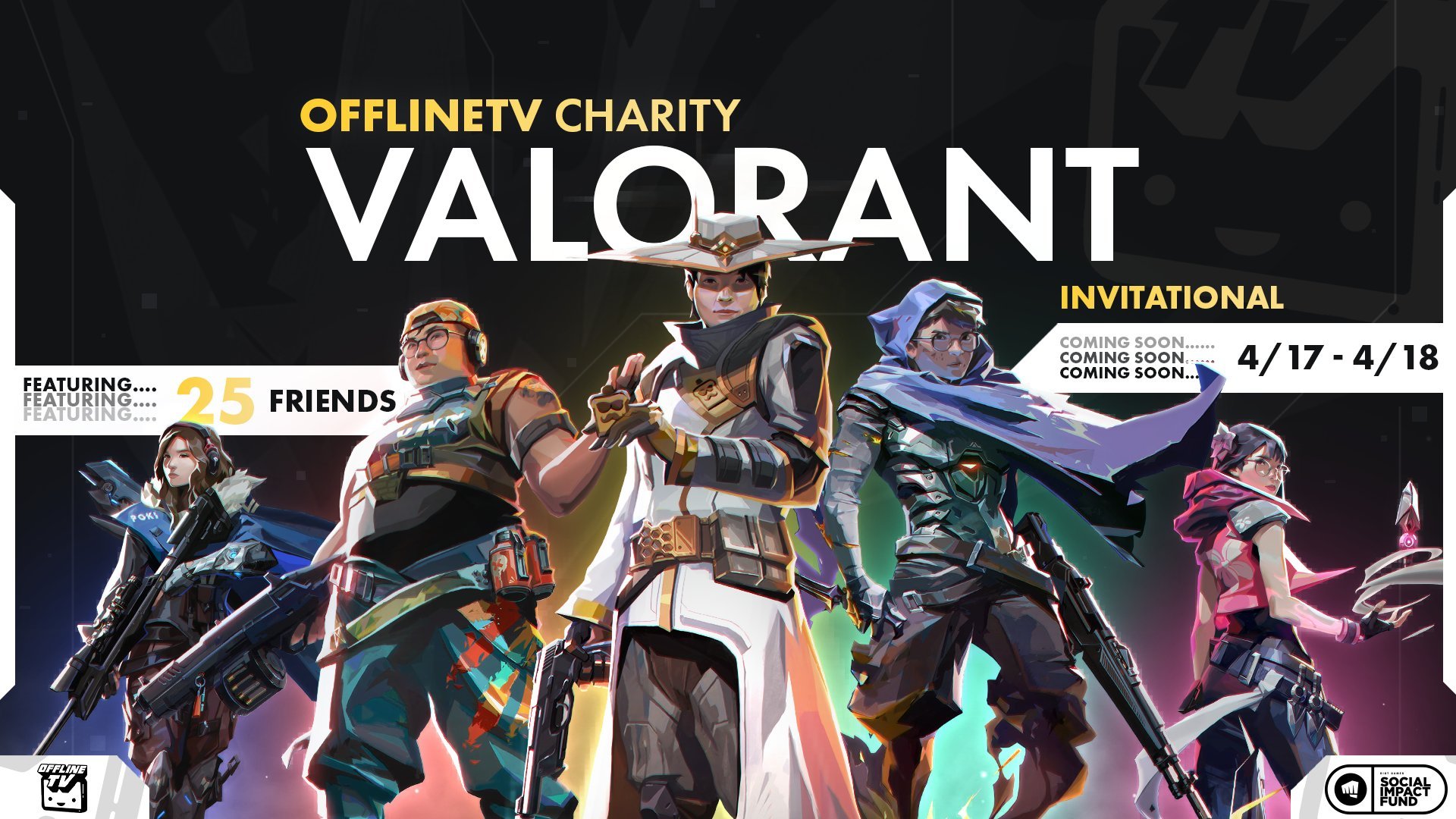 So if you want to get involved, here is everything you need to know about OfflineTV's Valorant tournament including the schedule, how to watch, the teams, and results. OfflineTV's Valorant Invitational may be for charity for the teams are stacked and you can expect a healthy level of competition.

Each of the five members of the content house iare captaining their sides and they have recruited four of the streaming fraternity to compete alongside them.

Pokimane has the likes of Jacksepticeye on her side, Toast has recruited Valkyrae and Team Lily has both BrookeAB and Myth. It's a fun mix and sure to make the event a blast to watch.

For those that want to follow the action, you have two options, or 25 depending on how you look at it.

You can follow it on the official tournament broadcast which is taking place on OfflineTV's Twitch channel. 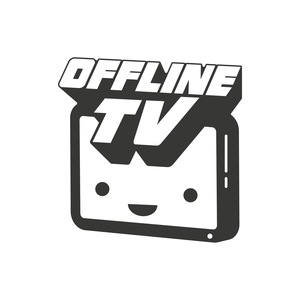 OfflineTV - Twitch OfflineTV streams live on Twitch! Check out their videos, sign up to chat, and join their community. Twitch

Or you can follow it from one of the many captains and streamers that will be taking part in the event such as Pokimane or Myth. We have embedded a few below for your convenience. 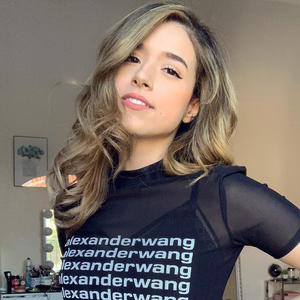 pokimane - Twitch Welcome to my channel! :) I play a variety of games, chat & eat a ton of food on stream P: I love interacting with my chat & making others happy, so come say hi! Twitch 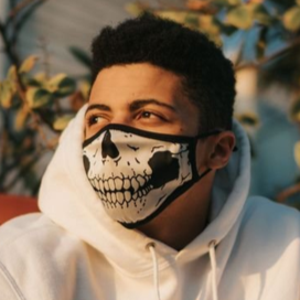 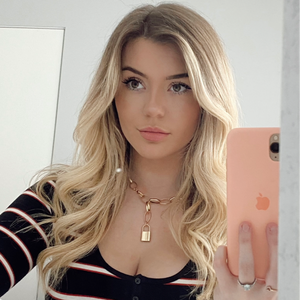 BrookeAB - Twitch BrookeAB streams live on Twitch! Check out their videos, sign up to chat, and join their community. Twitch