by
Payton Nash
The masters of North America continue their dominance with a win over Version1 at the Challengers Finals. After failing to make it out of the qualifiers of VCT Stage 2: Challengers 1, some believed the days of Sentinels being on top of NA were over, but they were wrong. Sentinels would go on to win Challengers 2 and they continued their reign this week with an impressive upper bracket run in the Challengers Finals that ended today with a grand finals victory over Version1. 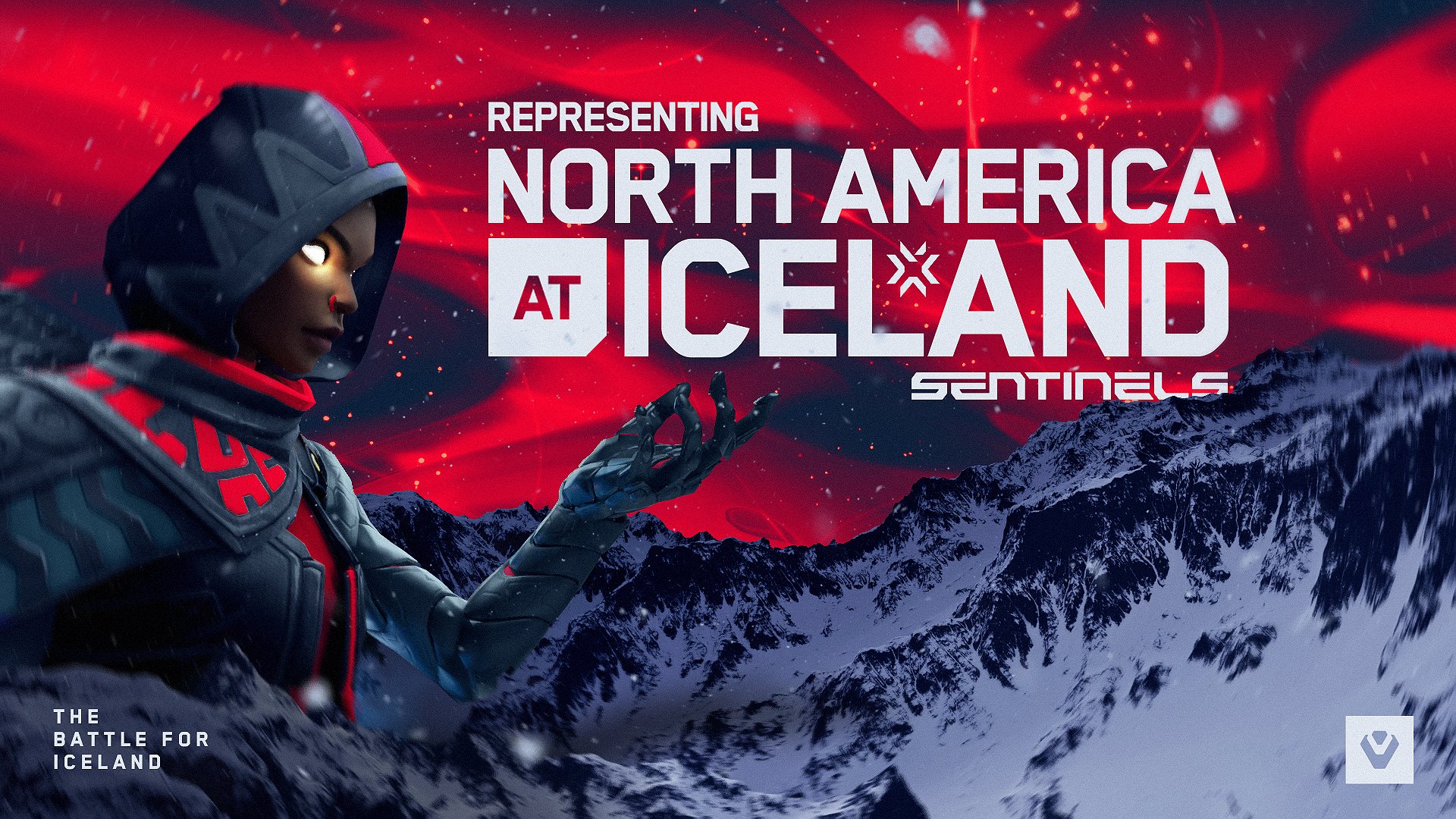 The series began with Bind, which was Sentinel’s map pick. It was back and forth but Sentinels came out on top 13-8. Next up was Haven and Sentinels took it 13-9. Tyson “TenZ” Ngo used this map as an opportunity to remind us just how inhuman his aim truly is. 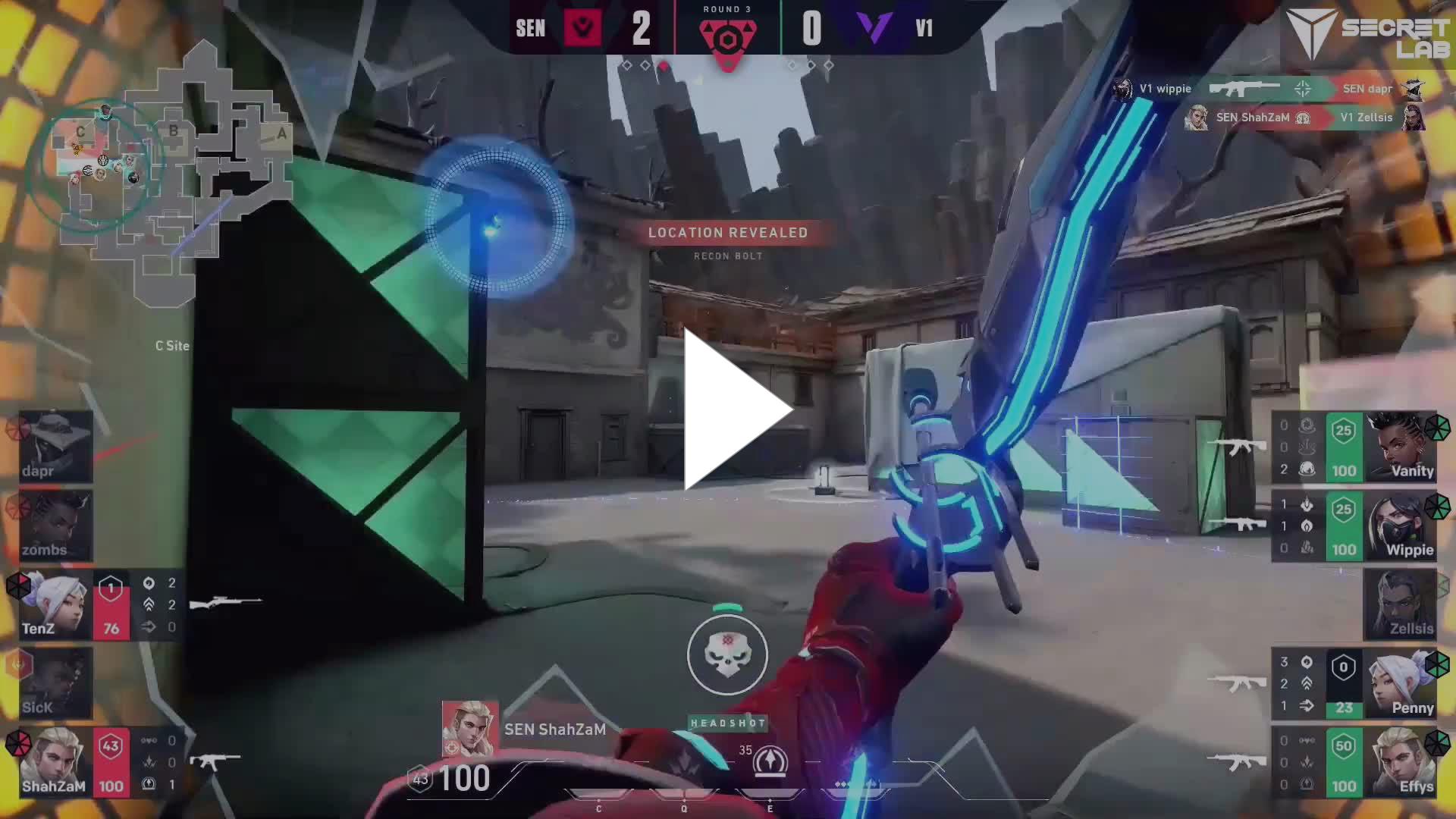 The final map in the series was Icebox, and even though it was Version1’s pick, Sentinels won the map 13-9. With that win, Sentinels took the match and the $40,000 grand prize along with it.

Sentinels and Version1 will represent North America at VCT Stage 2: Masters Reykjavík set to begin on 24 May 2021.

Here’s a full breakdown of the results: