Chadley Kemp
Twitch icon and former Counterstrike pro, Shroud, may have backtracked on his initial stance regarding Valorant skins, now claims that they are "pay-to-win". Twitch star and former CS:GO pro, Michael "Shroud" Grzesiek was incredibly vocal about his disapproval of Valorant skins. He previously indicated that he thought skins were too loud and annoying, and just distract him from securing kills in the game.

During a recent stream on Twitch, Shroud seemingly backtracked on his initial thoughts after spending several weeks testing out various skins. His Twitch chat also appeared to play a hand in convincing him otherwise. Admittingly, it's hard for us to gauge whether Shroud was genuinely swayed, considering his perhaps less obvious sarcastic undertone.

Shroud admits that Valorant skins may be pay-to-win

In his stream, Shroud admitted that Valorant skins may be pay-to-win, saying: "You know what chat? I’m doing it. I’ve used skins without effects for a little bit now and you know what? I think you guys are right. Skins are pay-to-win. You’re all right, everyone in this channel, you're all right". 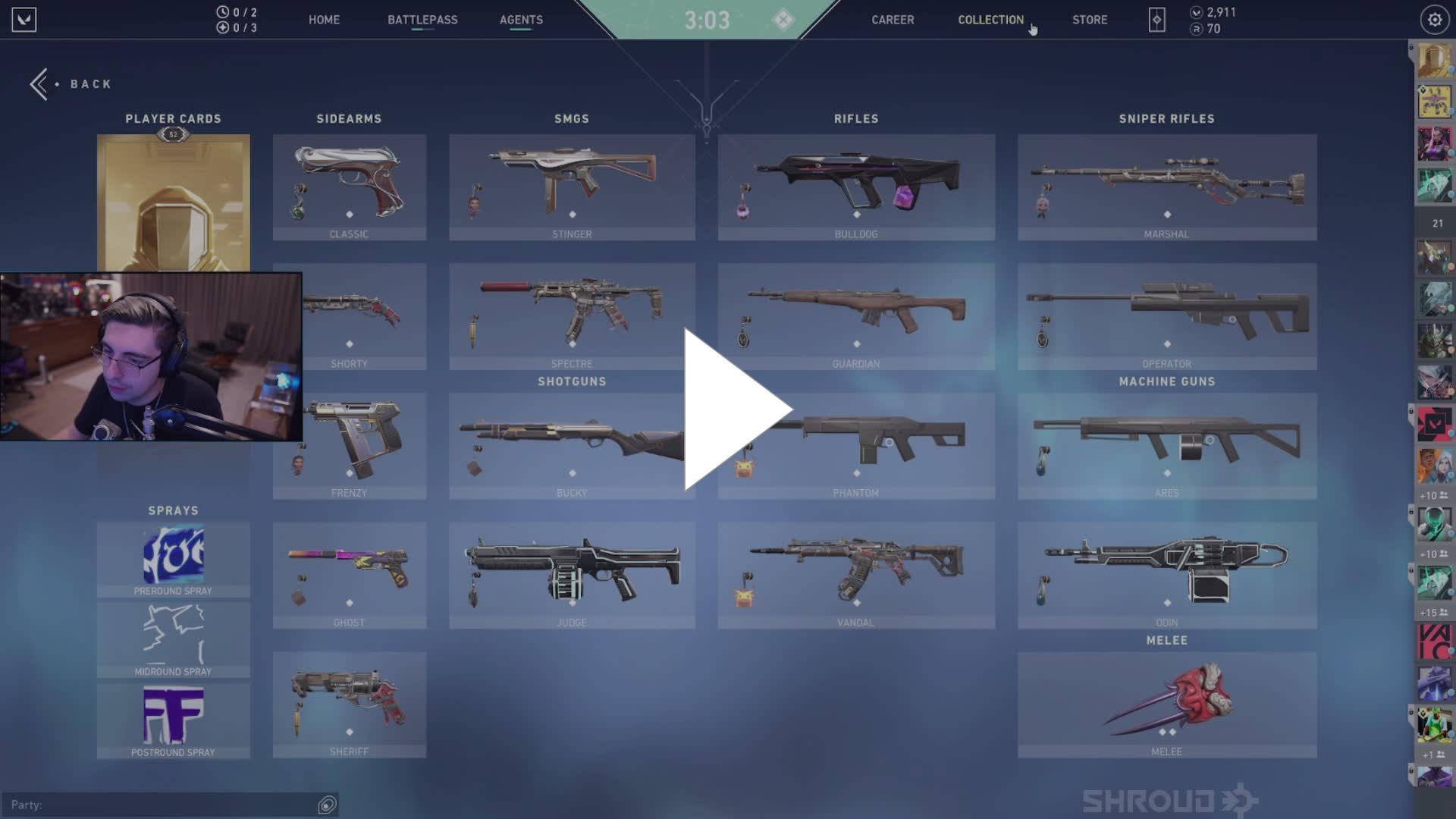 Shroud then proceeded to equip several skins that we previously indicated gave an unfair advantage. 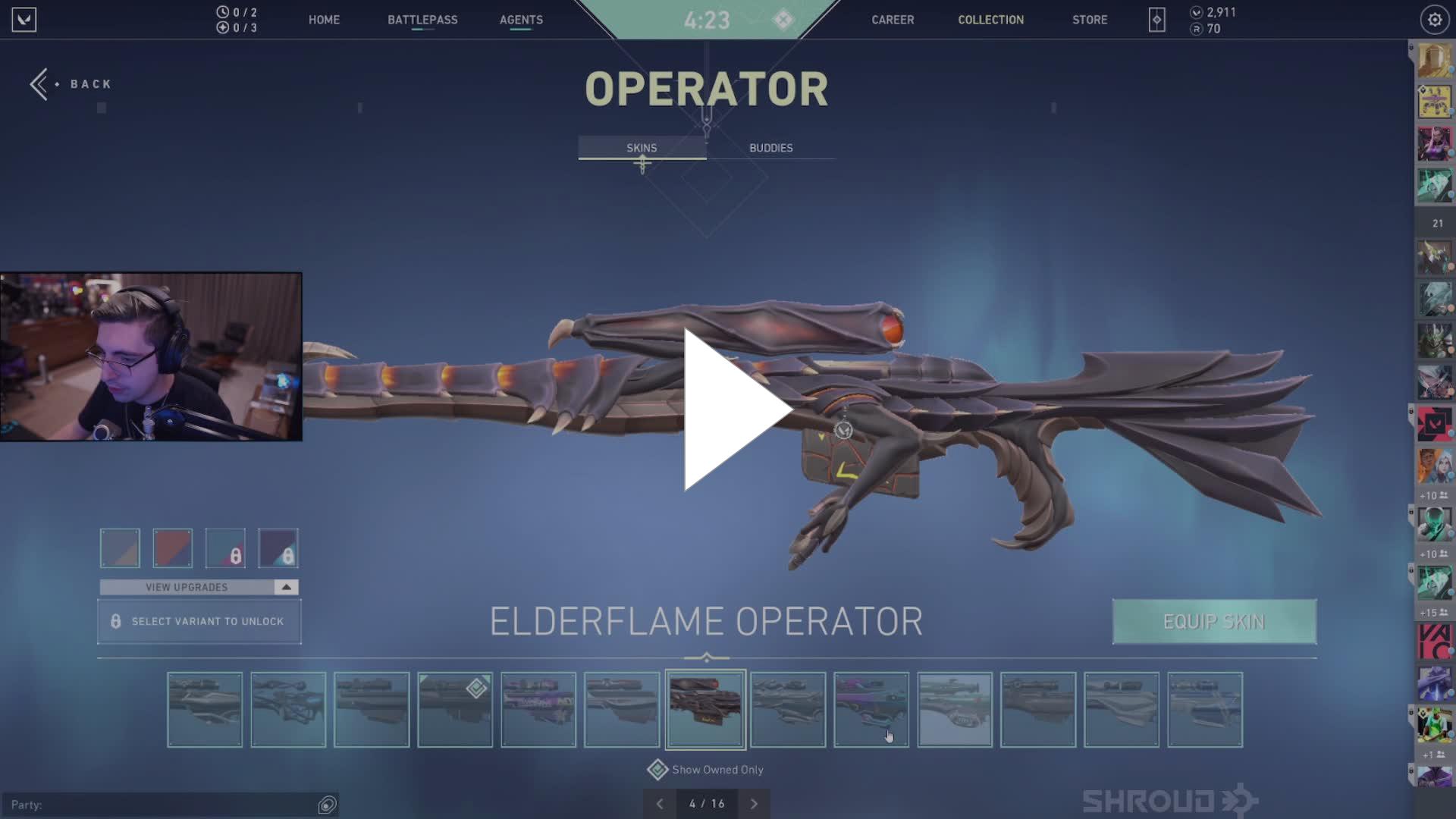 After equipping the skins, Shroud said: "You guys happy? I know I am". Cosmetics are a massive part of many modern games, not only as a major revenue source for developers and publishers but also for enthusiasts who collect iconic item sets in the game.

Skins typically do not (or rather, should not) confer any advantage to players - especially in esports games that have a competitive component. Yet, there are many players who strongly believe the contrary, including most of Shroud's Twitch followers. 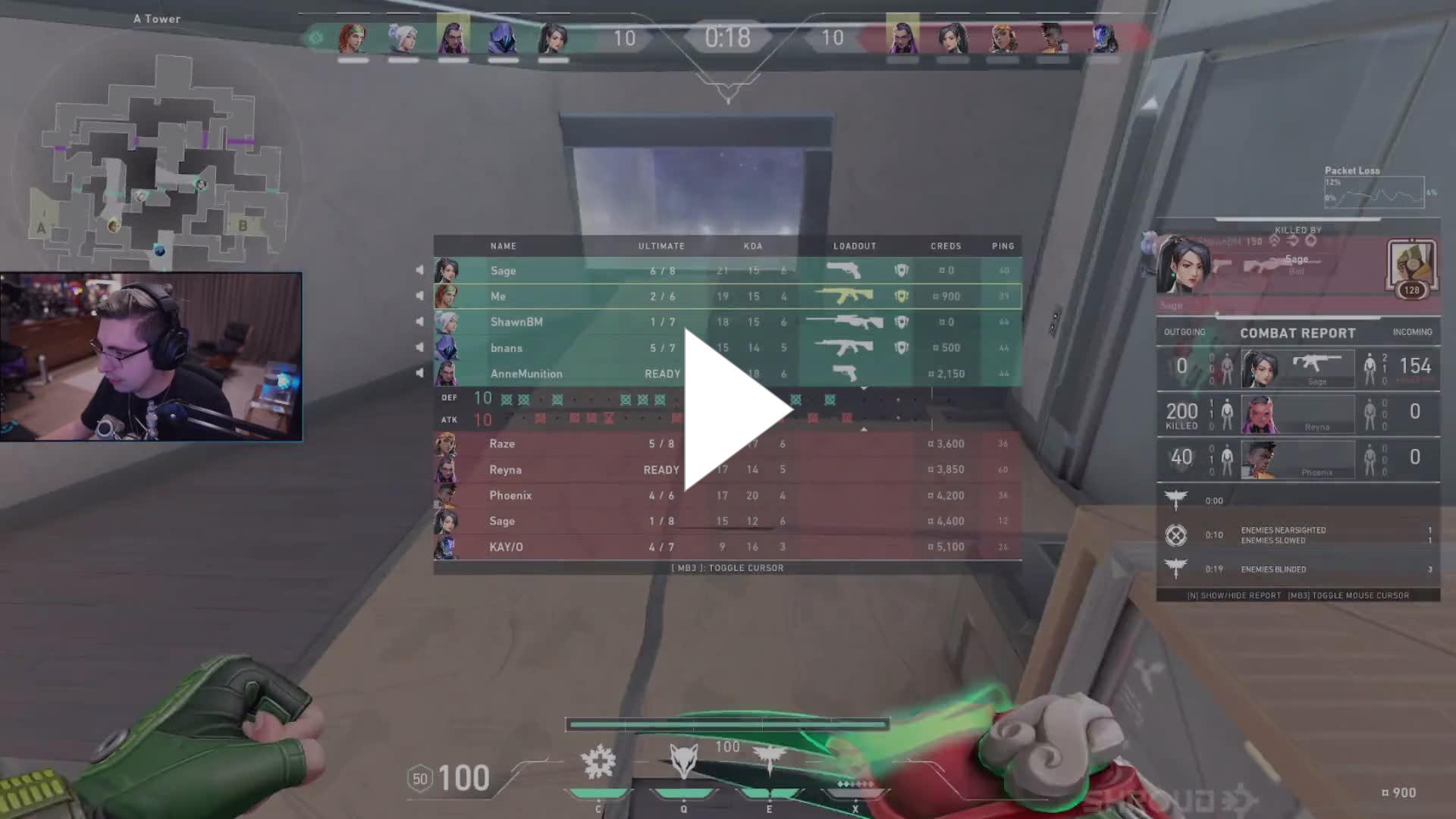 Shroud later apologized to his fans for not believing them. "You guys are absolutely right, I'm so sorry. I'm going to have all the loudest skins because that's pay-to-win", he said.

Later on in his stream, Shroud actually proved the "pay-to-win" aspect of skins in Valorant and dominated his match with a couple of trick flashes using the Elderflame Vandal and Ruination Ghost on Skye. 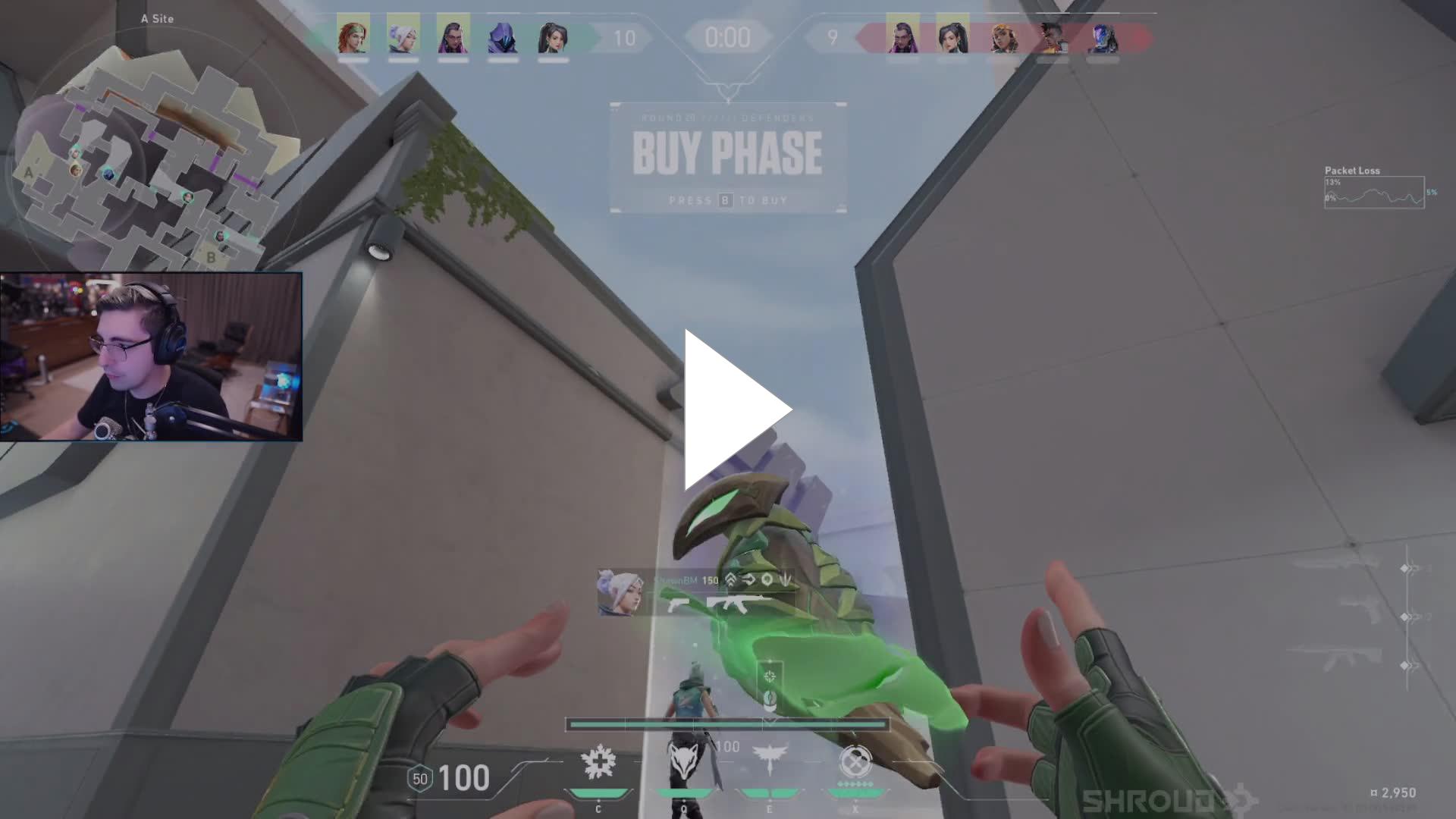 We'll leave it up to you to decide whether you agree with Shroud or not but we certainly feel as though he made his point.

Check out our dedicated Valorant section for guides, news, leaks, patch notes and loads of other content!