Daniel Conlan
Published: Apr 10th, 2021, 12:10
The 1:1 model is just the first of many weapons and items from Riot Game's tactical shooter than he intends to recreate. Almost everyone who has ever played a game, especially one that involves fighting in some capacity, has dreamed of holding some of the weapons in some capacity, whether it be the great two-handed swords from the Final Fantasy games or the Spartan Laser from Halo, some weapons are so beautifully designed that you can but yearn to get your hands on them (safely and with no malice that is).

And Valorant is no different. Yes, the guns may boast more than a passing resemblance to those found in rival shooter CS:GO, but they are unique enough and, more importantly, true to the wider world that Riot Games have created, that they have been instant-classics.

Perhaps no more so than the Phantom. The popular assault rifle is one of the game's best weapons, alongside the Vandal and Operator, and with silencer and sturdy stock is one of its most recognisable. And one fan was so desperate to get his hands on it he decided to recreate it, at 1:1 scale, and with an eye for detail, all with a 3D printer, some paint, and a fair bit of time. The model (and it is a model) was printed, built and painted by Reddit user Tinch0n and subsequently posted to the Valorant subreddit with video charting its creation from printing out the various pieces to painting and assembling them.

The video garnered thousands of upvotes and even the admiration of Riot staff. 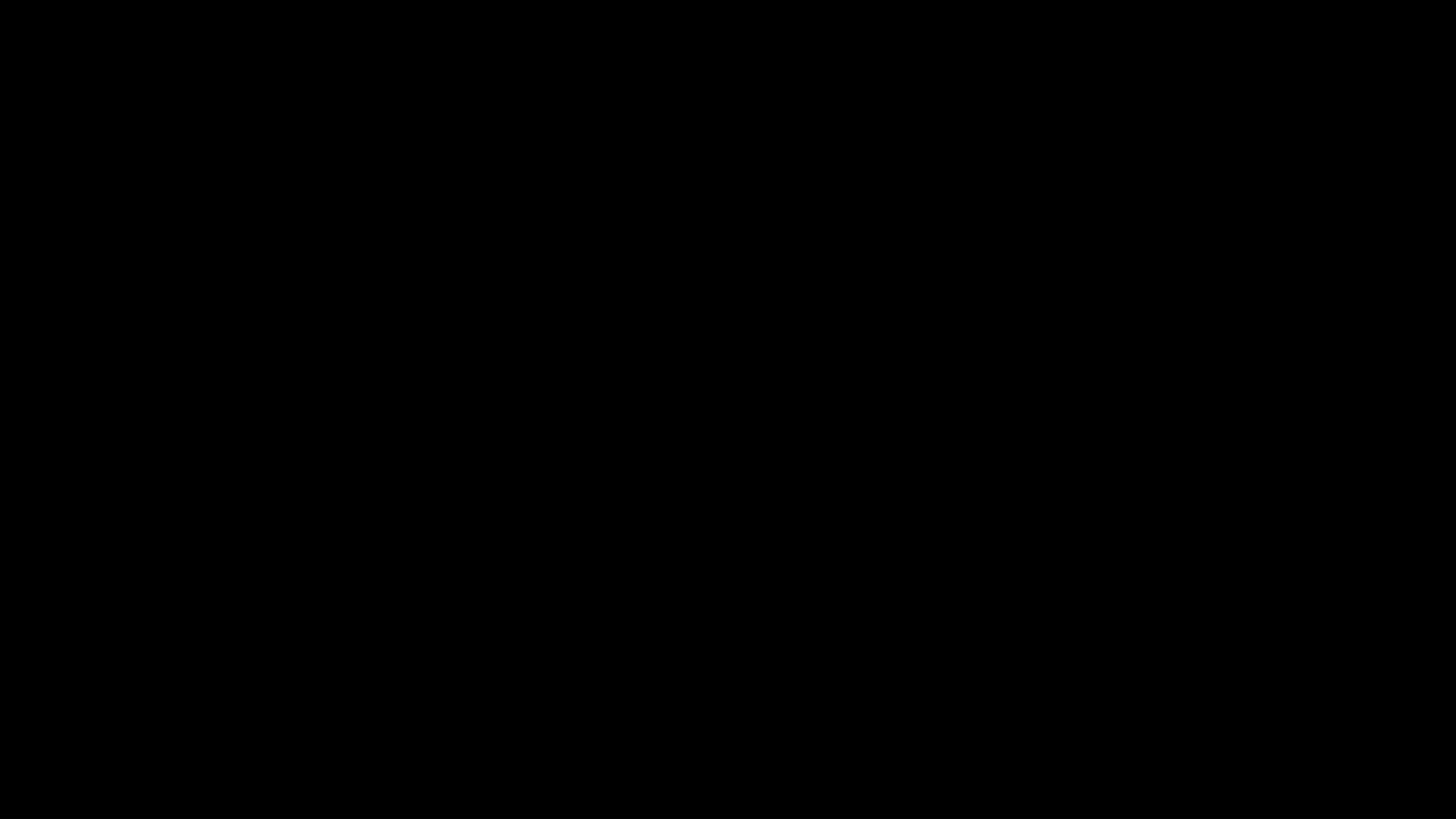 r/VALORANT - PHANTOM Real life - With a 3D printer and a lot of time you can do amaizing things8,668 votes and 234 comments so far on RedditTinch0nreddit

The creator also revealed that from start to finish it took him 50 hours and over a month to complete and he has plans to do more. Next up, Killjoy's Turret, then the equally desirable Vandal. Every inch of the Phantom is beautifully recreated here, it even has a gun buddy hanging off it. Here it is alongside one of Jett's Kunai knives and a Raze Paint Shell that Tinch0n had made previously. The best bit of all this is anyone can get their hands on a Phantom, if they have a 3D printer that is, as all the files are available free. The original design was created by Reddit user domco_92, who offers them up for free for Valorant cosplayers and superfans so they can create them if they wish.