Valorant Episode 2 and beyond to receive more ranked changes

by KennethWilliams
Valorant’s newest update brought a ton of system changes, especially to Ranked matchmaking. Here’s how patch 2.02 will shake up the grind to Radiant and what Riot plans for future Ranked updates. Riot Games has released notes for Valorant Patch 2.02, which will reduce running accuracy for rifles and fixing 20 specific bugs. The primary focus of the update is on updating Ranked mode. Valorant players have had plenty of time to dig into competitive matchmaking since its introduction in Patch 0.49. In addition to the changes coming in 2.02, another blog post by Riot’s Jon Walker detailed a roadmap for upcoming Ranked changes planned throughout Episode 2. Each one of these changes targets a different part of Valorant’s player base. The first change means that the number of Ranked points you gain will fluctuate to get you to your Rank faster. For genuinely new players, this means a faster onboarding process into the general matchmaking pool. Smurfs and boosted accounts will also take a big hit to their longevity.

Related to the accelerated Ranked process is performance bonuses. Iron through Diamond players will get a Ranked points boost if they perform much better than usual. These aren’t triggered by being the best player in a match. They’re only achieved by doing particularly well compared to your standard level thus necessitating a revaluation of your rank.

Another big change is the restriction of ranked parties greater than two in Diamond 3. This specific change is intended to make sure that those that reach Immortal/Radiant ranks have now been boosted by a more competent group of players.

“The secondary goal of this change was to create a buffer to the leaderboards, so we can build confidence that when you get to Immortal, you’ve truly earned it.” wrote Jon Walker, Senior Competitive Designer at Riot.

Finally, leaderboard ranks for Radiant players will be preserved on their profiles. You can always check the official Valorant leaderboards to see the current standings. 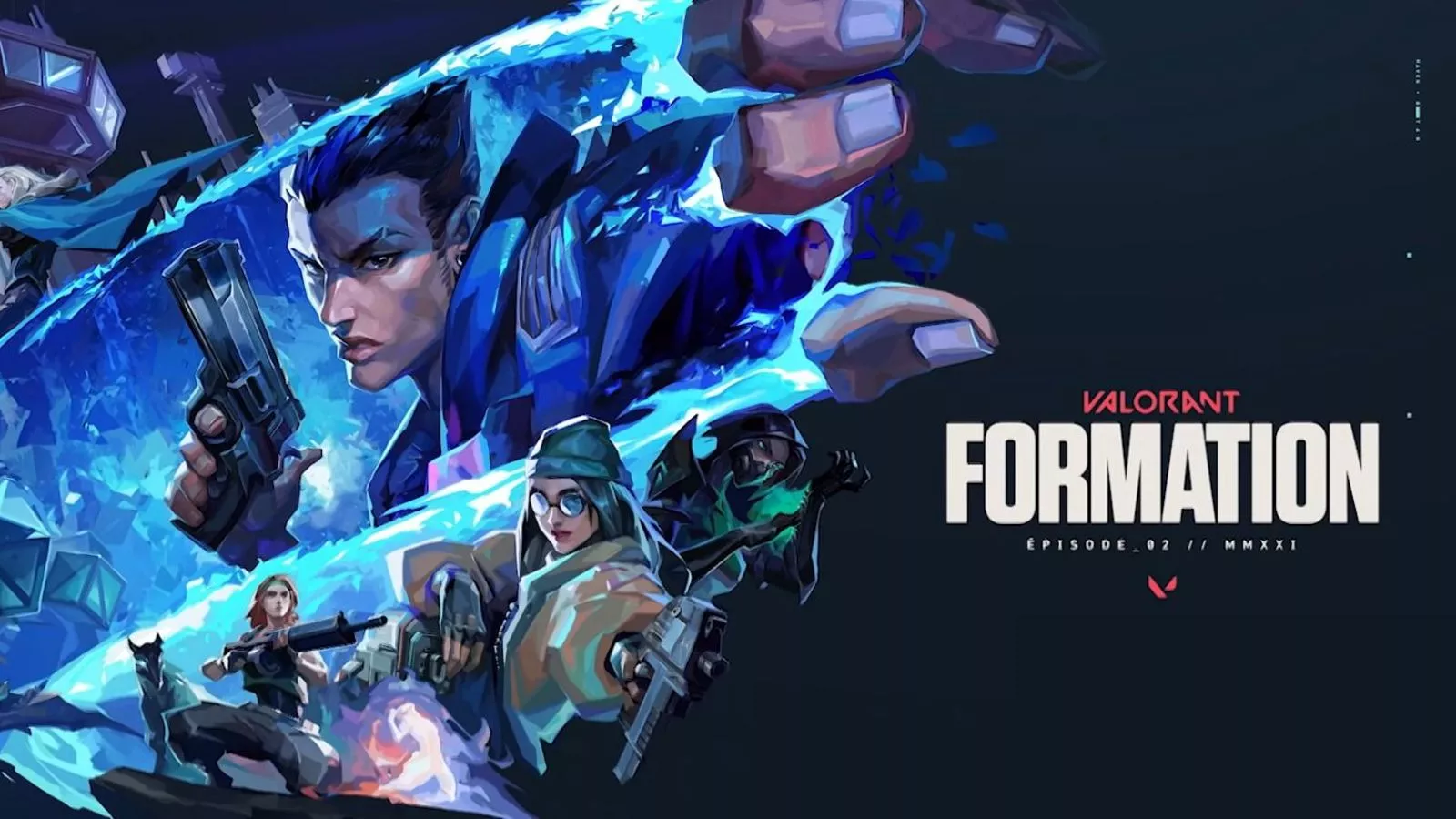 The patch notes-accompanying blog post also revealed plans for ranked changes throughout Episode 2. Here are the plans for Patch 2.03 and Act 2 Ranked.

Not all of these intended notes had fully explained reasoning or implementation plans, but they all seem to answer some of the community’s more frequent requests. Further details are promised when they are closer to being added to Valorant.