by
Andrés Aquino
Here's everything we know about the upcoming map that according to leaks could be set in the Caribbean. It seems Riot Games is preparing a new map for Valorant, their tactical shooter which was released this past June, with hints in recent updates being dissected by fans.

With Icebox being the only map added after release, it seems we're due for a new sandbox, which can come as soon as Episode 3, bringing the pool to a total of six after Ascent, Split, Haven, Bind, and Icebox.

Let's break down everything we need to know about the new Valorant map, including a possible release date, name, location, and more. A video posted on Valorant LATAM's YouTube channel titled Spike News hints at the nature of the next possible map, according to Twitter user Cynprel.

With Episode 2 Act 2 still underway with at least two more weeks to go, we can definitely expect news of the map as soon as Act 3 rolls around.

With the release of the recent Caribbean-themed Night Market, it's speculated that not only the new map but also Valorant's Agent 16 hails from the region.

Cynprel revealed that the coordinates featured on the Night Market official promo image point to the Bermuda Triangle, seemingly confirming this as the location for Valorant's six map. 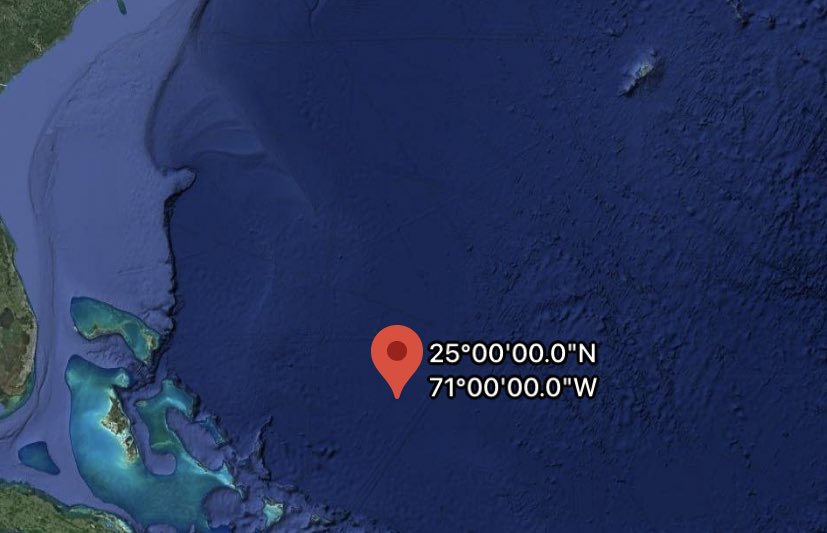 Another teaser has leaked on 20th April, showing a sunny beach and seemingly relaxed atmosphere, but with the gunshots in the background.

We will keep this page updated with more information as soon as it drops.

A second update and an even clearer look at the new map with a teaser trailer from Japan showing the first gameplay footage.