VCT Masters 2 - Sentinels vs Fnatic: Predictions, players to watch, how to watch

by
Andrés Aquino
NA vs EU face off in the final match of a spectacular first LAN Valorant event. VCT Masters Reykjavik has been nothing short of outstanding, providing Valorant fans with their first taste of LAN competition and international clashes between every region.

As we reach the final match which will decide the winner of the whole thing, one question remains: will North America solidify itself as the strongest region in the world, or will Fnatic turn the tides clinging a shocking win for Europe?

Let's run you through everything you need to know about the VCT Masters Stage 2 Grand Finals between Sentinels and Fnatic. The Canadian who regularly fills the Jett role and occasionally busts out a more niche Reyna pick on maps like Bind and Icebox has been dominating the stat sheets of the event, having the best Average Combat Score (ACS) with 289.5, accumulating 127 kills in just 121 rounds, averaging 1.05 Kills per round, the only player above the 1.0 threshold in the tournament.

His sheer presence should put every team on alert, but specially Fnatic who were already on the receiving end of TenZ's impeccable mechanical skill losing in the Upper Bracket Round 1 match 2-0, where TenZ racked up 49 frags, including 8 First Kills. If there's a man who can put an end to TenZ and Sentinels' run is none other Nikita "Derke" Sirmitev.

Fnatic's Jett ace has been in stellar form throughout the whole event, consistently putting up sensational performances in almost 300 rounds of Valorant played across the week.

One of the few that's statistically been keeping up with TenZ, averaging .92 Kills per Round thanks to his 253 frags in 275 rounds, Derke has proved he can handle the pressure of carrying the expectations of EU on his back, as he's managed to become the second player with the most recorded clutches during Masters 2, with six.

On top of being a massive clutch factor, his skills as an entry fragger have been displayed in full force on Iceland, as he records an extraordinary 67 First Kills, almost doubling the second-best player in the event, Version 1's Erik "penny" Penny, who managed 38 in 233 played rounds.

Who will win Masters 2?

The clear favourites are Sentinels and for good reason. Both Fnatic and Sentinels have identified Icebox as a map they feel suitable running comfort picks. Sentinels remain undefeated on said map while Fnatic's only defeat of the tournament was against the NA squad in a 13-11 nailbiter.

If the EU squad shows more adaptability to Sentinels' aggressive double duelist comp with TenZ on the Reyna and Shahzeb "ShahZaM" Khan piloting the Jett, then Fnatic might set themselves up for a potential upset.

Sadly for European fans, Sentinels has yet to show any major flaws on the rest of the maps, with the only constant criticism the squad has been receiving for months is their inability to close out games that look certain to be stomped, pushing their luck perhaps a bit too much at times.

The grand finals will start at 10:00am PST (6:00pm GMT) and will be broadcasted on the official Valorant Twitch and YouTube channels.

On top of this, multiple companion streams will be available on Twitch and YouTube. These include streamers like Shroud, Pokimane, Myth, Ludwig, and more.

If you're keen on watching a companion stream, we recommend the PlatChat Valorant watch party, as it's the perfect blend of comedy and actual analysis to enhance your experience.

In any case, we have embedded the official Valorant stream down below: 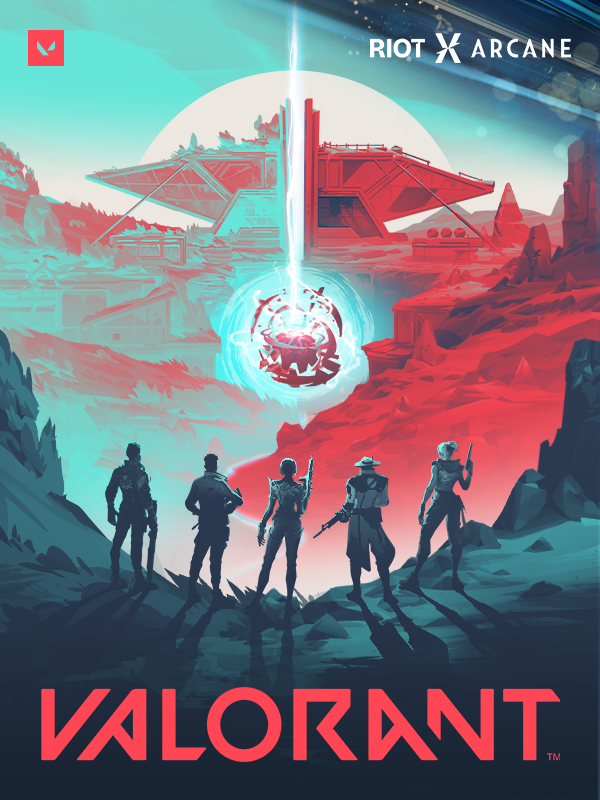 VALORANT - Twitch Imagine this: tactical shooter meets hypernatural powers. Everyone’s got guns and a unique set of abilities, so how do you beat someone with the speed of wind? Use your own moves to outplay them and beat them to the shot. VALORANT is a game for bold strategists who dare to make the unexpected play, because if it wins, it works. Twitch