by Payton Nash
The 21-year-old stated that he is open to offers while he continues as a sub for the team. Published on May 11th, 2021
XSET’s Valorant roster is set for big changes, as the team announced the benching of Matthew “WeDid” Suchan via Twitter today.

WeDid was one of the founding members of XSET’s Valorant roster, along with Zander “thwifo” Kim, Bryce “PureR” Lovell, Jordan “AYRIN” He, and Brandon “Brando” Parker, the team was formed in October 2020. 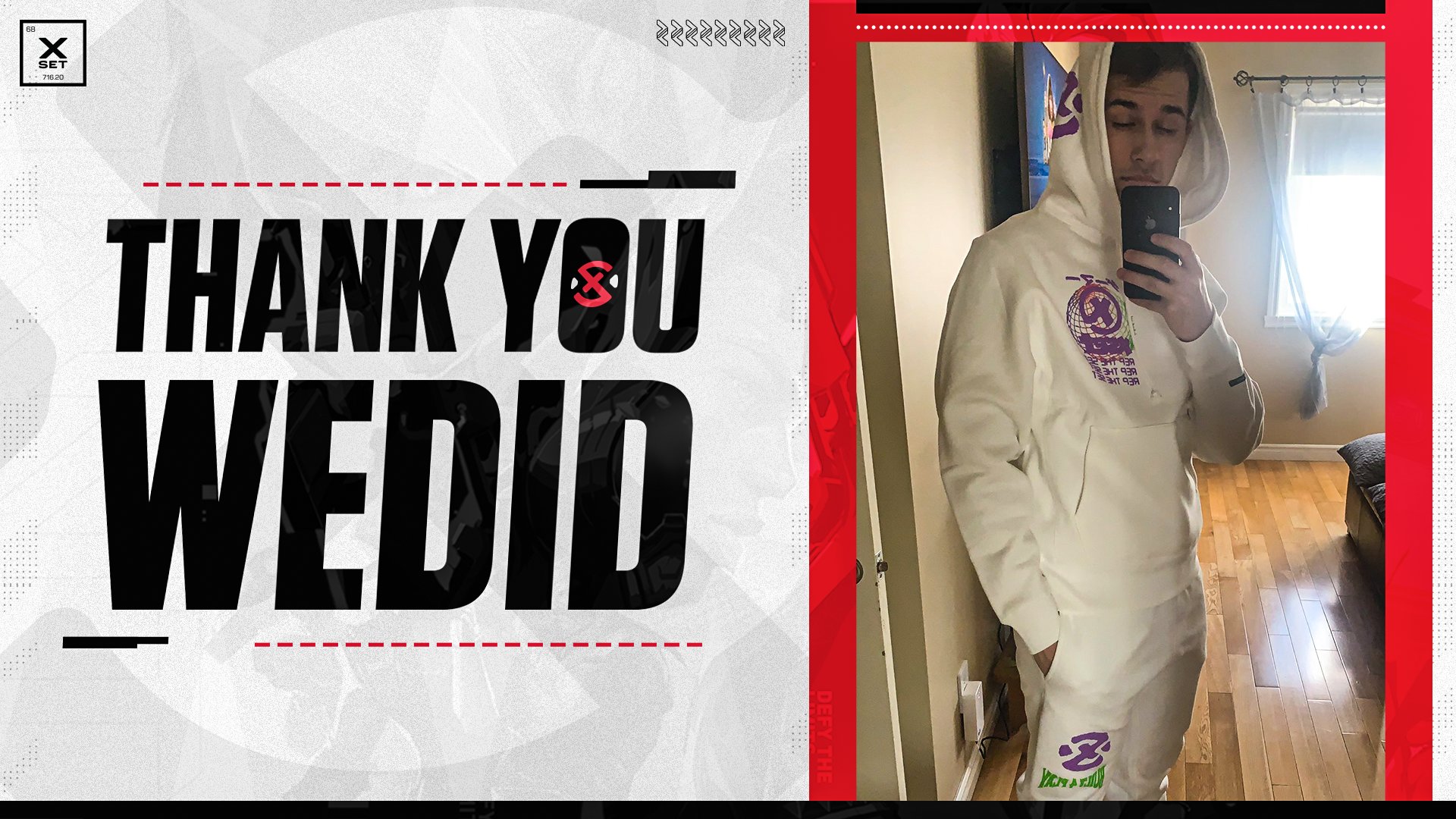 XSET on Twitter After a lot of consideration, the Valorant team has decided to move @WedidOfficial to a sub role for the remainder of VCT 2021.Wedid will remain on XSET for as long as he chooses. We thank him for everything he's done for us, & we will support him fully moving forward. âš” pic.twitter.com/cGxYDSnMj7— XSET (@XSET) May 11, 2021 XSET Twitter

Since then, XSET managed to get 1st place at EVOlution Open - North America, the Nerd Street Gamers March Monthly, and the Complexity x NSG Invitational. With one of their greatest achievements being the team’s 2nd place finish at VCT Stage 2: Challengers 1 back in April 2021. However, more recently, XSET bombed out of the VCT Stage 2: Challengers Finals with losses to NRG Esports and Envy. Finishing in 7th-8th place, and walking away without qualifying for Masters Reykjavík.