by
Alejandro Sandoval
It will be available on current and new generation consoles, along with two mobile games based on the wrestling promotion. Published on November 12th, 2020
The wrestling-based video game market has been dominated by WWE since the 1990s, with the launch of various titles on 8- and 16-bit consoles, peaking with the release of WWF No Mercy in the year 2000.

This, together with the great fanaticism that exists around the world for its "superstars", and the opportunity to put yourself in their shoes in a virtual ring against them, has catapulted these titles into the most anticipated of each year.

However, since the disappearance of THQ, publisher of various WWE games, the existing alliance with Take-Two Interactive and the disengagement with Yuke's, the main developer of its titles, the quality of each new installment has been decreasing, adding to this, the bad reviews and fatal mistakes on their latest release, WWE 2K20 have killed enthusiasm on any wrestling related games as of late.

That is why AEW, a company founded in 2019, and which has in its ranks talents that were part of WWE and other wrestling promotions worldwide, decided to announce the creation of its new division focused on the gaming market, AEW Games.

Kenny Omega, executive vice president and wrestler at AEW, took the stage in an outfit similar to those worn by Steve Jobs, talking about the evolution of the company and the relevance it has had in the industry since its inception.

Continuing with his monologue, he presented gameplay of a pre-alpha version, which parodied the wrestling games released on the NES and SNES, in order to give way to the first look at the game, being developed in conjunction with Yuke's and with an approach attached to previous WWE installments. 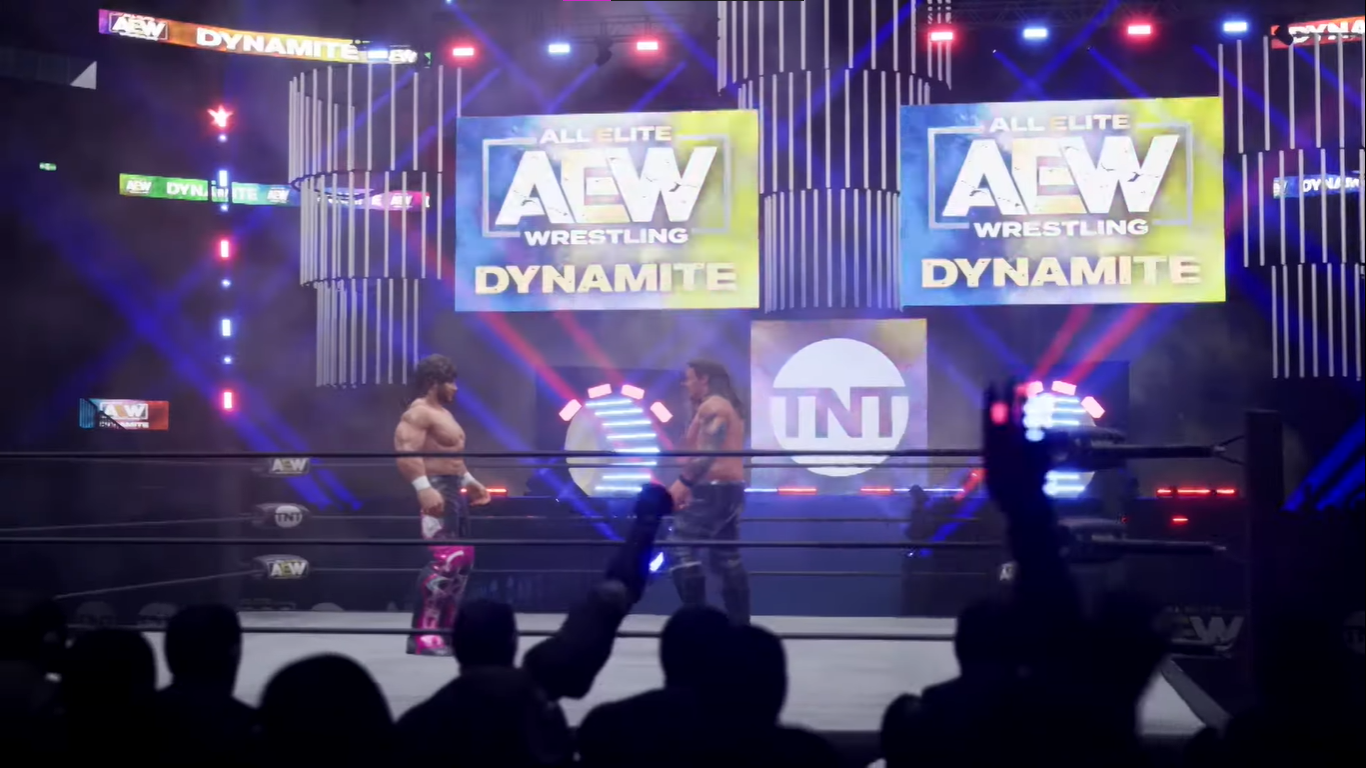 Aubrey Edwards, referee of the company, joined the presentation to announce the development of a mobile game, AEW Elite General Manager, where players will take the role of the general manager of AEW Dynamite, and try to build a roster that surpasses the rest, to achieve the rankings.

Next, Cody Rhodes, former WWE wrestler and now part of the AEW roster, took the stage to present AEW Casino: Double or Nothing, a mobile title based on online gambling that will be available in the winter season. 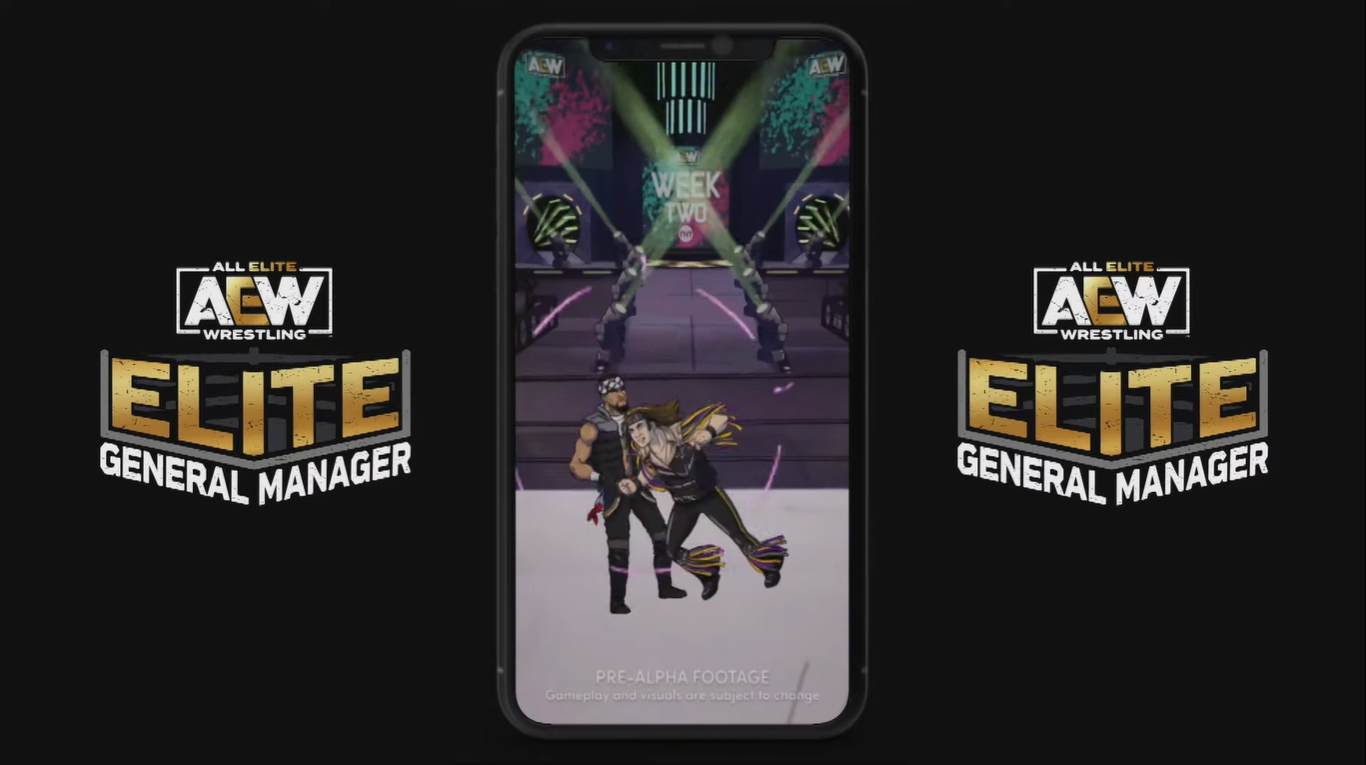 The surprise of the day would come from Omega, by presenting Hideyuki Iwashita, director of development from WWF No Mercy, and who will be part of the team in charge of creating the main game, for current and new generation consoles.

This is how All Elite Wrestling begins its foray into the video game industry, something is expected to have a prosperous future, given the great acceptance of the brand by wrestling fans around the world.