Wessel Minnie
Thanks to some very fast production from BLAST Premier, the team made Heroic's CS:GO player Refrezh disappear as if he was snapped by Thanos. On the second map (Vertigo) of the Gambit vs Heroic match to determine who will go onto the BLAST Premier Spring 2021 Finals, Heroic was leading quite comfortably with an 11-6 scoreline.

What followed was one of the most hilarious clips of the day, which has seen over 4,300 upvotes on LiveStreamFails since it happened.

The BLAST Premier production team, with incredibly fast reactions, made Refrezh disappear as they switched to the player cam. 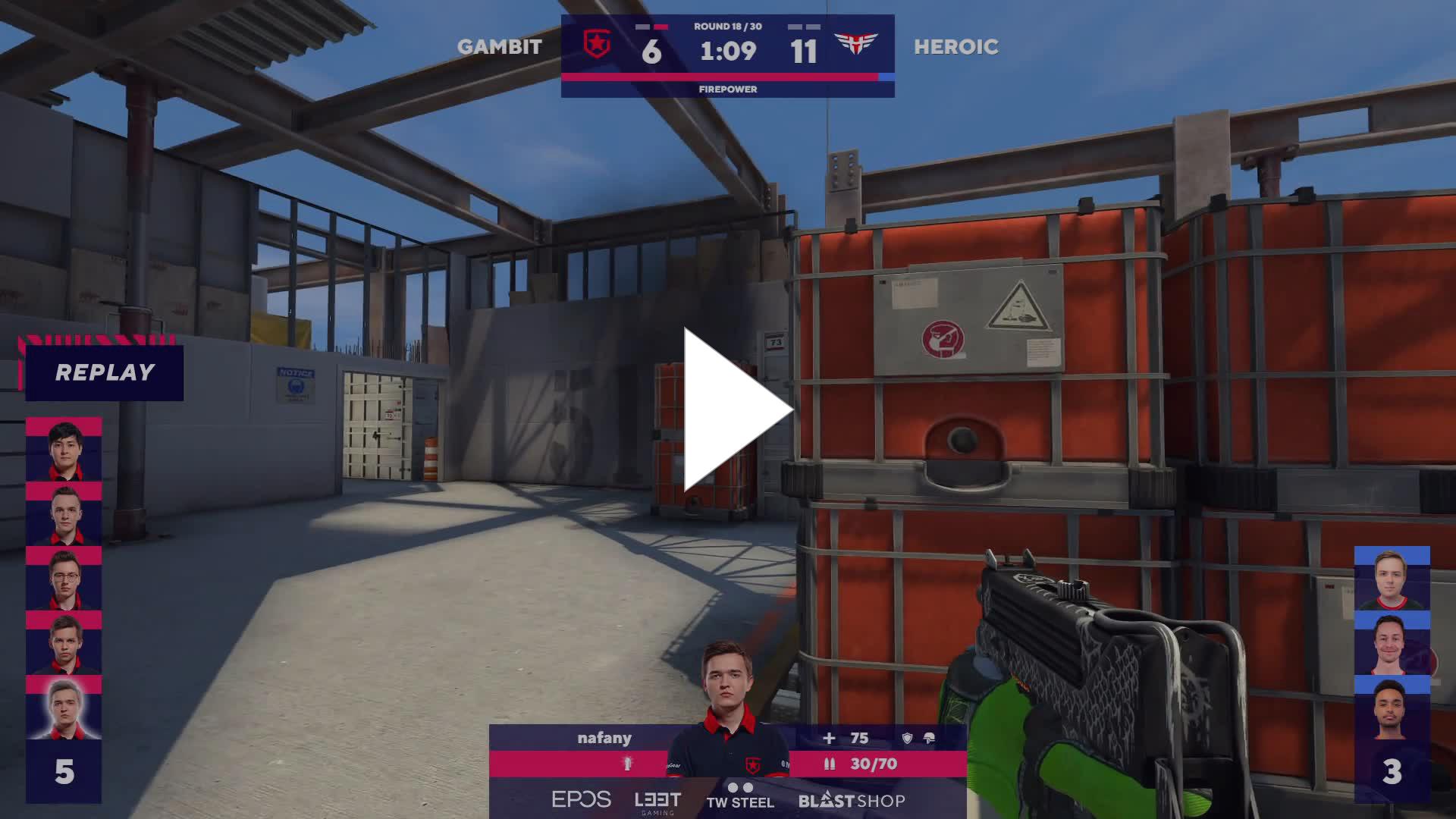 This is clearly a reference to MCU villain Thanos's snap during Infinity War where half of all life in the universe disappeared.

In the clip, you can hear the casters burst out in laughter as the BLAST Premier production team made Refrezh disappear. What makes this clip even more brilliant is how the kill itself, with the angle in the stream, looked like Refrezh turned to dust.

Gambit ended up beating Heroic with a map score of 2-1, qualifying for the BLAST Premier Spring 2021 Finals. In the other group, G2 Esports overcame Team Spirit with a 2-1 victory to qualify for the finals.

Well done to BLAST Premier's team for this sharp, hilarious production. While the matches were incredibly intense, these types of light-hearted and hilarious clips really made the tournament even more enjoyable to watch.