Escape from Tarkov: How to access early test servers

by Alejandro Sandoval
Players will be able to test out new mechanics, features, and bonus content from the hit title before its in-game launch.

The Battle Royale genre has been dominated by multiple games in recent years, from Fortnite to PUBG, being a recurring landscape in which many companies have entered with their own proposal, and among these there is one that stands out for its realism and setting: Escape from Tarkov.

The Battlestate Games title is one of the best developments within the Battle Royale genre since its release as a beta in 2017, and it’s well known that it has a large community of players, driven by the good communication that exists between them and the developers.

Thanks to this the team in charge of Tarkov announced the opening of new servers, dedicated to the testing of anticipated content for the game, something that will be of interest to its more hardcore fans. 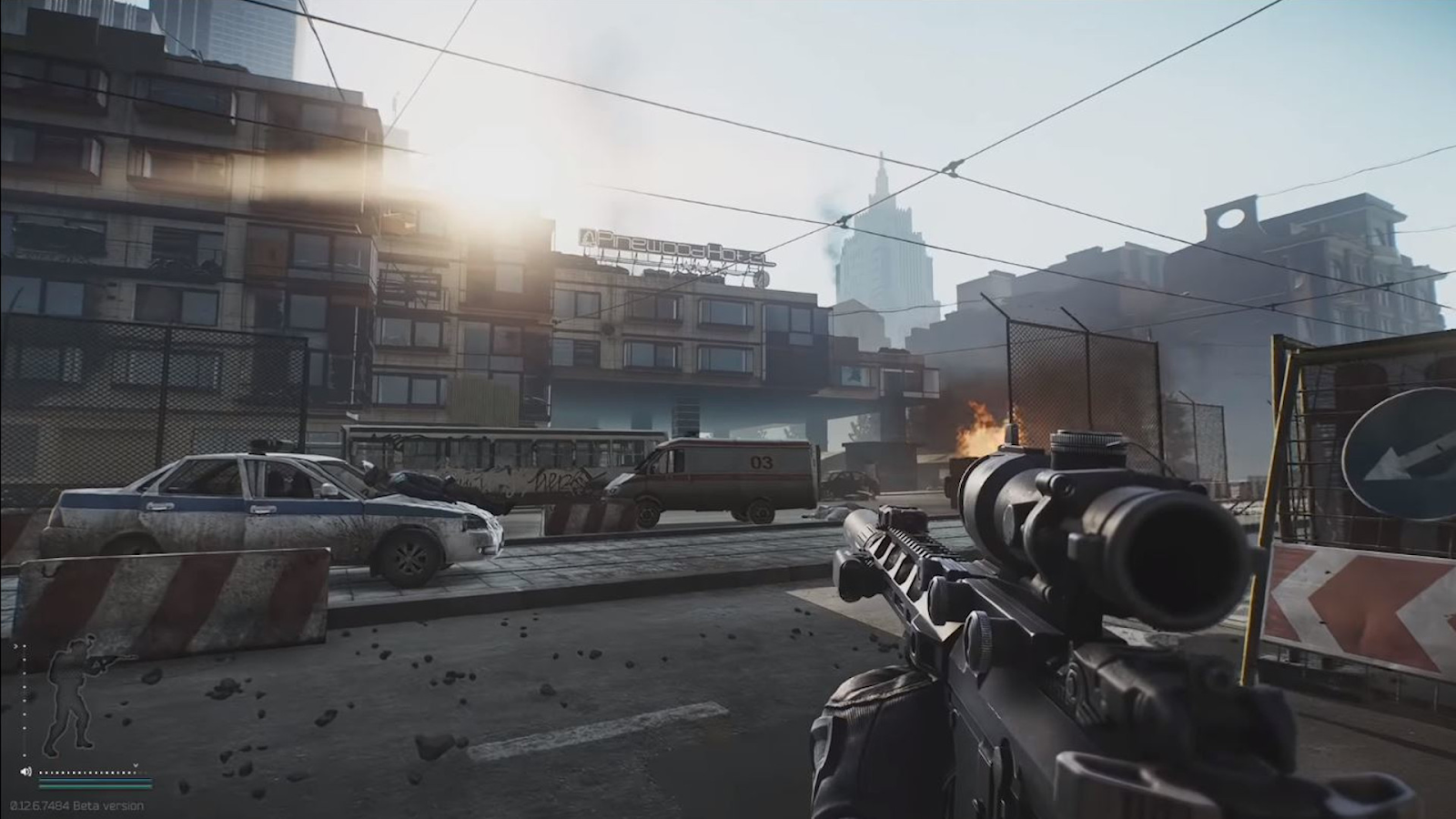 For those already familiar with the League of Legends’ PBE server or Overwatch's experimental mode, Tarkov's Early Test Server will allow players to test new features, content, and updates before they appear in-game.

In addition to this, it will have a feedback system, by which the most experienced players can report problems, bugs or give suggestions, to improve the content that will be added in the near future to the game, in less time.

Our team is constantly working on improving #EscapefromTarkov. With each patch, we add new mechanics, functionality, and content to the game, but more and more time we spend on testing and identifying potential problems and bugs. We need your help! pic.twitter.com/Gw8pqzTelS

How to access the Early Test Server in Escape from Tarkov

To get access to the Early Test Server, you must have a copy of Escape from Tarkov.

Within the game launcher, you must access a special questionnaire in the main menu and fill it out completely in order to be one of those chosen to play within it.

Once this is done, you will only have to wait for the response of the developers in the email account registered to your Tarkov account, so you have to be careful if you were selected.