Gonzalo "mitchmozey" Cardona
The Rocket League World Champion and caster is coming out of retirement to coach for the first time in his career. Team Singularity announced on 9th January through their Twitter account that Mark "Markydooda" Exton has joined their organization as a Rocket League coach.

We are happy to announce that @markydooda is the new coach of our Rocket League team! With him being a former professional Rocket League player and RLCS World Champion in Season 2 he has the needed experience to lead our team!

Markydooda is a popular figure in Rocket League; with a playing career that took in stints at Teamy Weamy, exceL Esports and Flipsid3 Tactics -- helping the latter to Season 2’s Rocket League World Championship back in 2016. 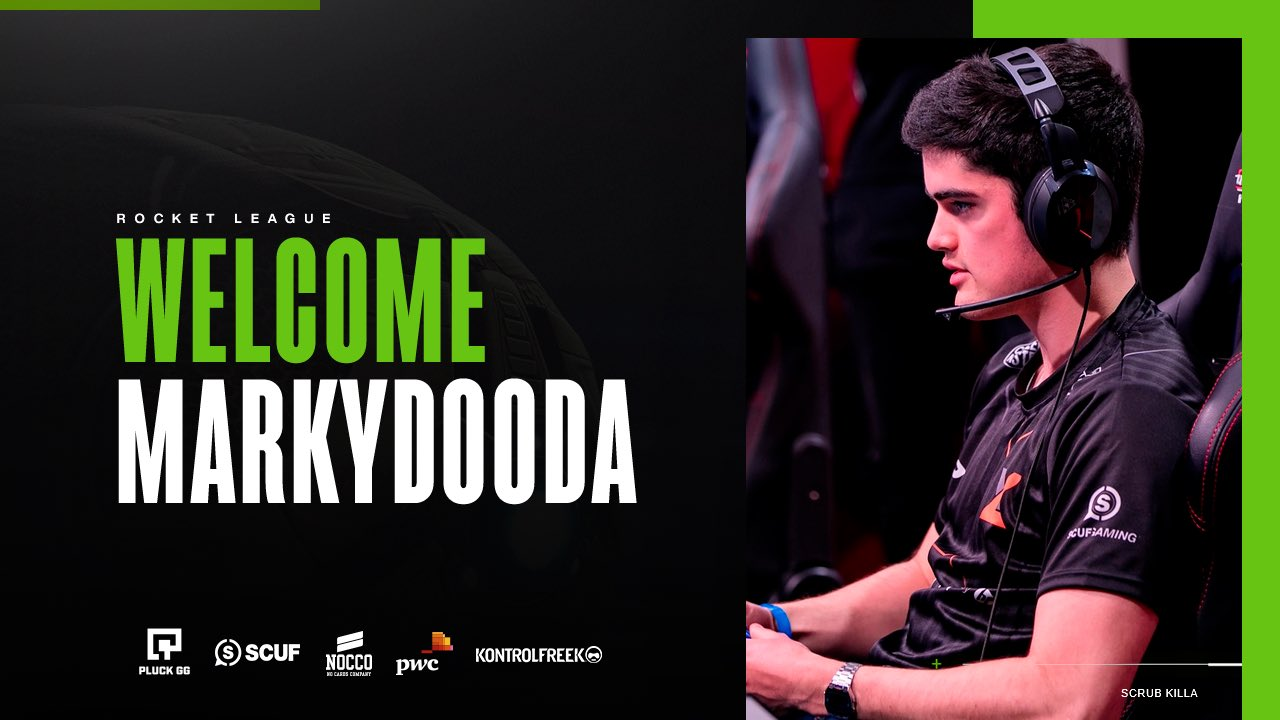 Although he was retired from the pitch since late 2019, the 24-year-old was active casting RLCS X The Grid streams for Rix.gg.

Team Singularity is part of Rocket League EU which is currently playing their third and final Winter Split Regional.

They are currently placed 13th in the continent and 29th globally.