by Wessel Minnie
Everything you need to know about Phasmophobia, a new online game talking Twitch by storm. Published on October 6th, 2020
A new horror title, Phasmophobia, is the latest craze on Twitch, quickly gaining 74,000 followers as players and streamers quickly flood to the game. If you've been hearing about Phasmophobia but have no idea what it actually is, then we've got you covered, explaining everything you need to know, including the Phasmophobia features, what the game is, how you can get it, PC system requirements and more.

Developed and published by Kinetic Games, Phasmophobia is an online, co-op horror game with a twist. Not-so-coincidentally, the word phasmophobia is referred to as the fear of ghosts.

Your goal is to gather as much evidence as you can, armed with ghost-hunting equipment as you record and search for evidence. However, the twist comes in as you can sit in a truck and monitor your friends' progress using CCTV cameras and more, or you can increase ghost activity.

While Phasmophobia is still in Early Access on Steam, there's already a great number of features for players to enjoy.

The Phasmophobia features include: Price and how to get

Phasmophobia will set you back £10.99 for the Steam Early Access version, with a full release planned for sometime in 2021.

You can head on over to the game's Steam page to pick it up right now. The developer does plan to increase the price (by how much we don't know) when the game leaves Early Access.

The developers have, at the time of writing, not revealed any plans to bring Phasmophobia to other platforms.

However, Phasmophobia does support both VR and non-VR play, and players using VR can play with those without a headset thanks to cross-play functionality.

One thing PC gamers need to know is if their gaming rig is up to the task of the Phasmophobia PC system requirements. According to the developer, the minimum specs are for VR users, and as such, Phasmophobia might run on lower specs for non-VR users.

There's a whole lot of gamers playing Phasmophobia right now, and there's always some action going on over at Twitch. 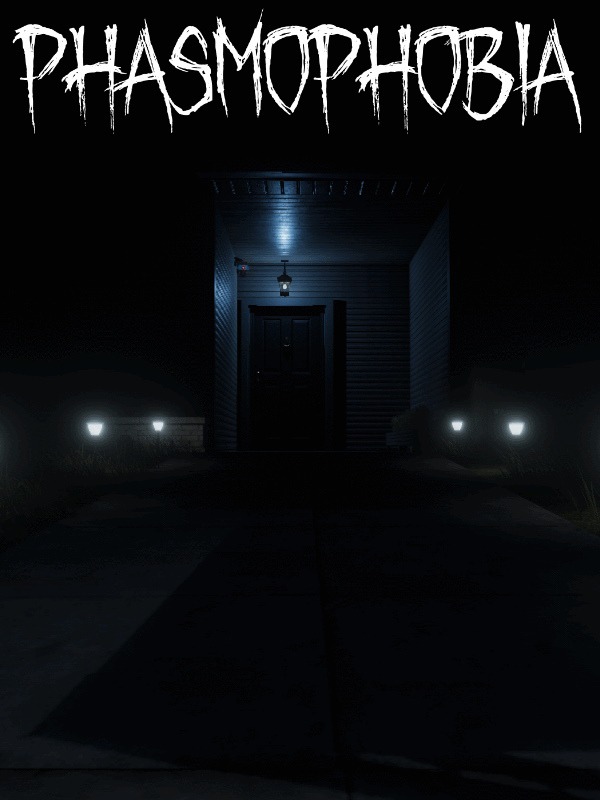 Phasmophobia - TwitchWatch Phasmophobia channels streaming live on Twitch. Sign up or login to join the community and follow your favorite Phasmophobia streamers!Twitch